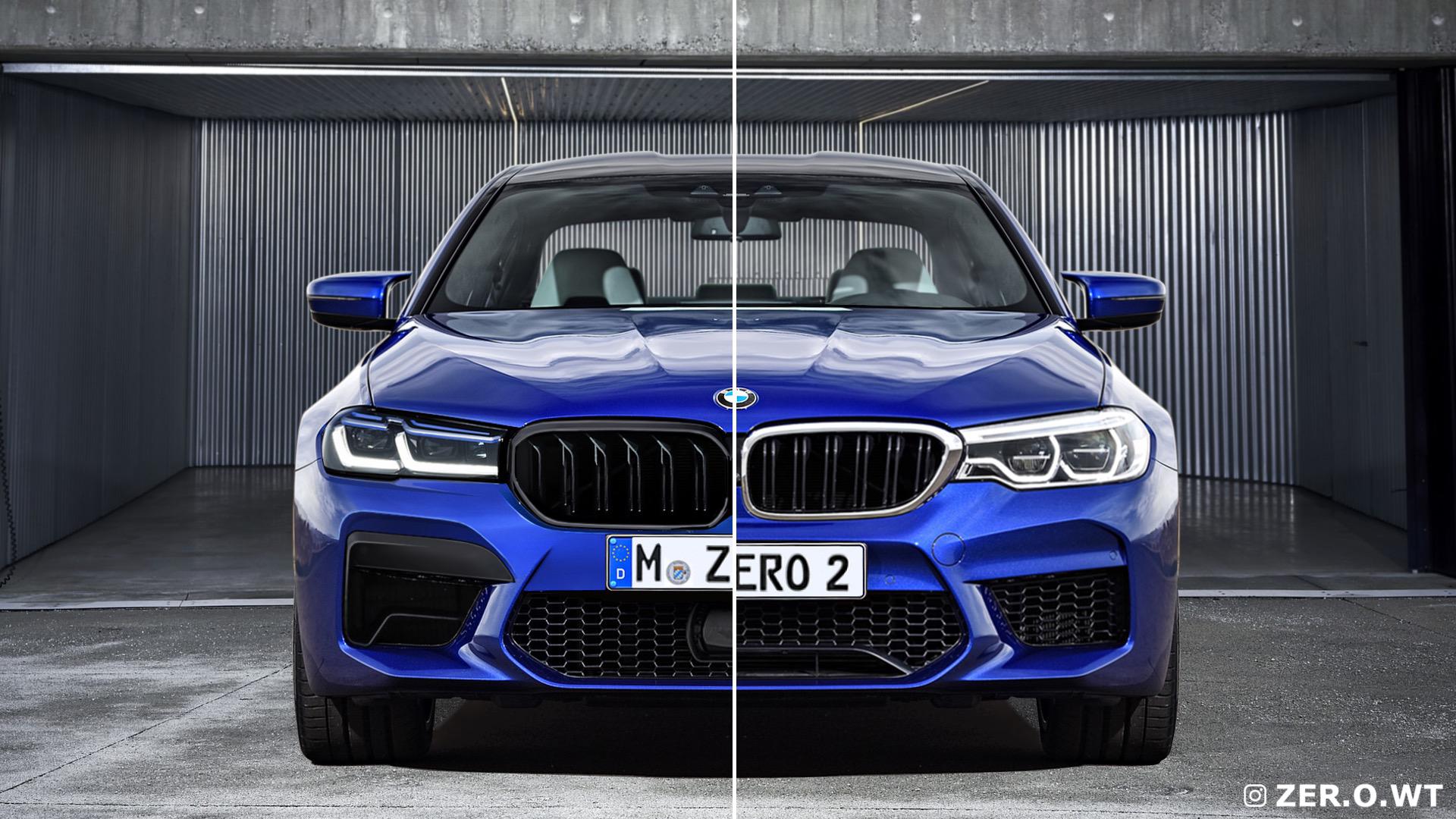 It’s genuinely difficult to improve on a car like the F90 BMW M5. Is it an absolutely perfect car? No but it’s about as close as I’ve personally ever felt to a perfect car. There’s really nothing it does poorly. It’s absurdly fast, fun to drive, comfortable enough, practical enough and very luxurious. However, there are some things it doesn’t do absolutely brilliantly, even if it’s still pretty good at them. Those areas are apparently where BMW focused, as this new pre-production drive report sounds promising.

BMW has been doing this a lot lately, inviting journalists to pre-production drives so it can get their feedback and make changes if need be. It’s not often BMW does it with facelift cars, though. So that right there goes to show that BMW is serious about updating and upgrading the M5, as the changes are significant enough to warrant pre-production test drives. 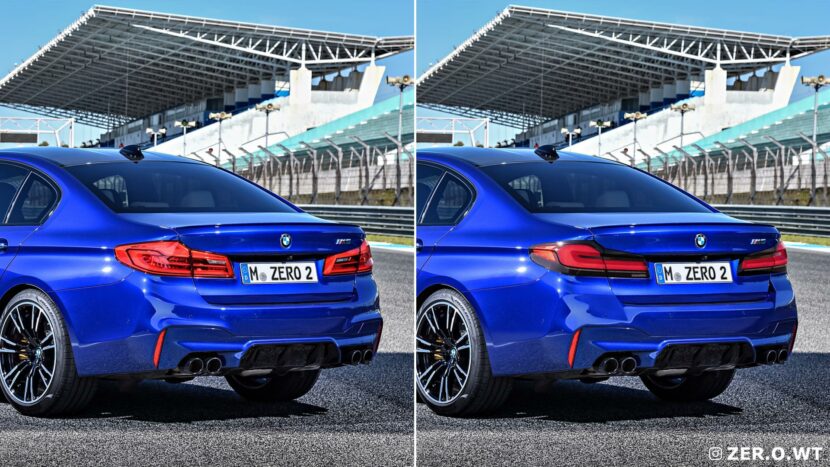 According to this early test drive review, as well as an on-board passenger ride, from Motor1, we learn that the newly facelifted BMW M5 is quite a bit better than before. Its steering is said to feel more connected, its suspension better balanced and its grip even more tenacious. Apparently, a lot of it has to do with the lessons learned from, and technology applied to, the BMW M8 Gran Coupe. BMW has used the same adaptive dampers with new software calibration from the M8 Gran Coupe, to give it a better ride balance between comfort and performance.

One thing that hasn’t changed is its speed. The BMW M5 is still shockingly fast, to the point of being frightening on track with a pro-driver at the wheel. So, good, then?

We can’t wait to test the newly updated M5, as we’re such big fans of the current car. If BMW can make this current M5 sharper, slightly more comfortable and even more composed, the Bavarians will have a huge hit on their hands.