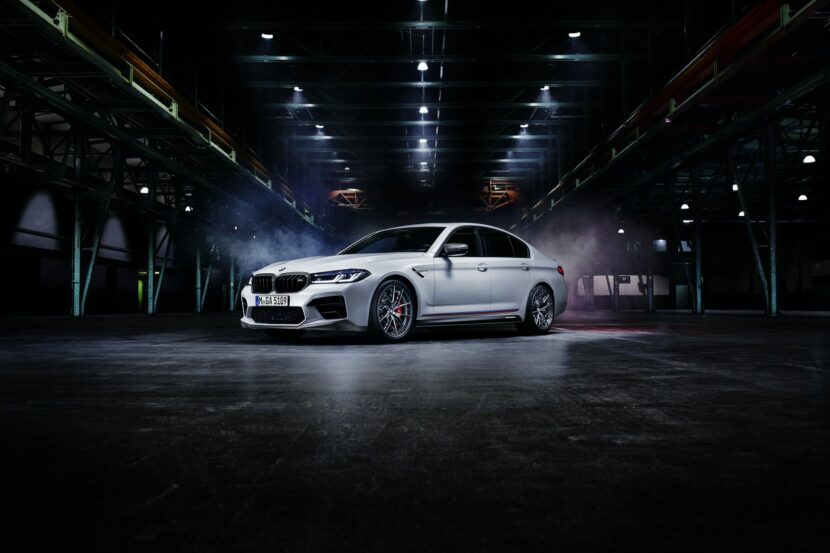 Video: All you need to know about the new BMW M5

The facelifted BMW M5 is here and, as expected, it mostly comes with visual changes. Therefore, BMW M CEO Markus Flasch went on camera to walk us through some of the upgrades of the business… 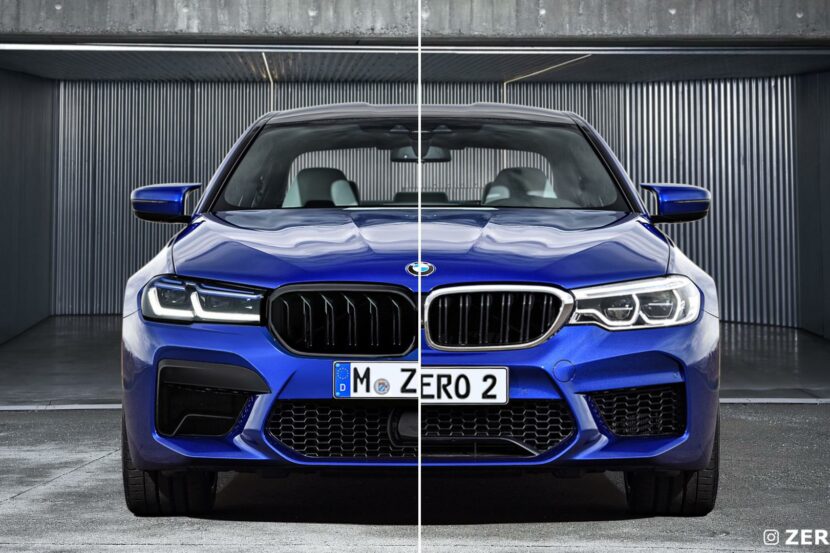 It’s genuinely difficult to improve on a car like the F90 BMW M5. Is it an absolutely perfect car? No but it’s about as close as I’ve personally ever felt to a perfect car. There’s…

The new BMW M5 Facelift made its world debut this past weekend at the annual M Festival. The M Division chose to introduce their most iconic model in front of tens of thousands of fans… 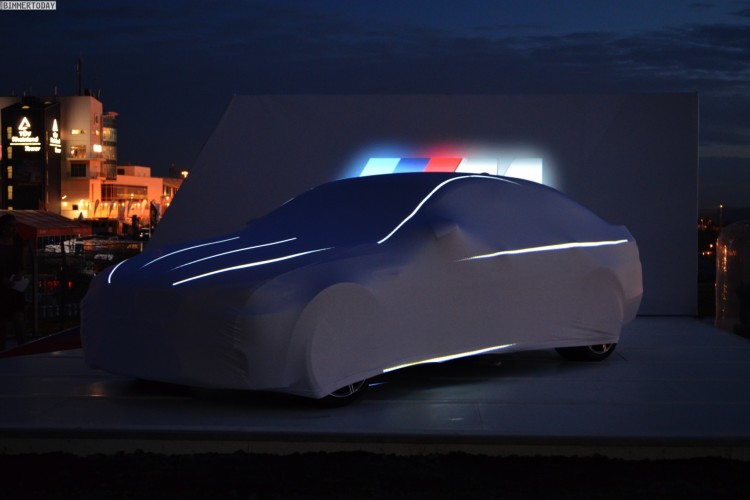 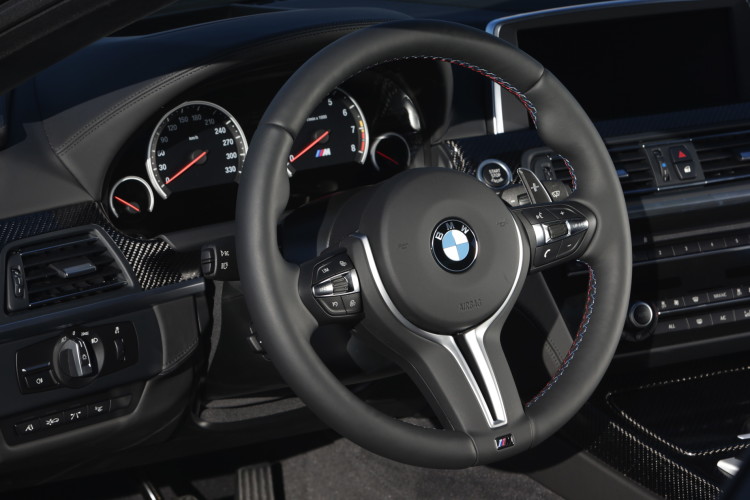