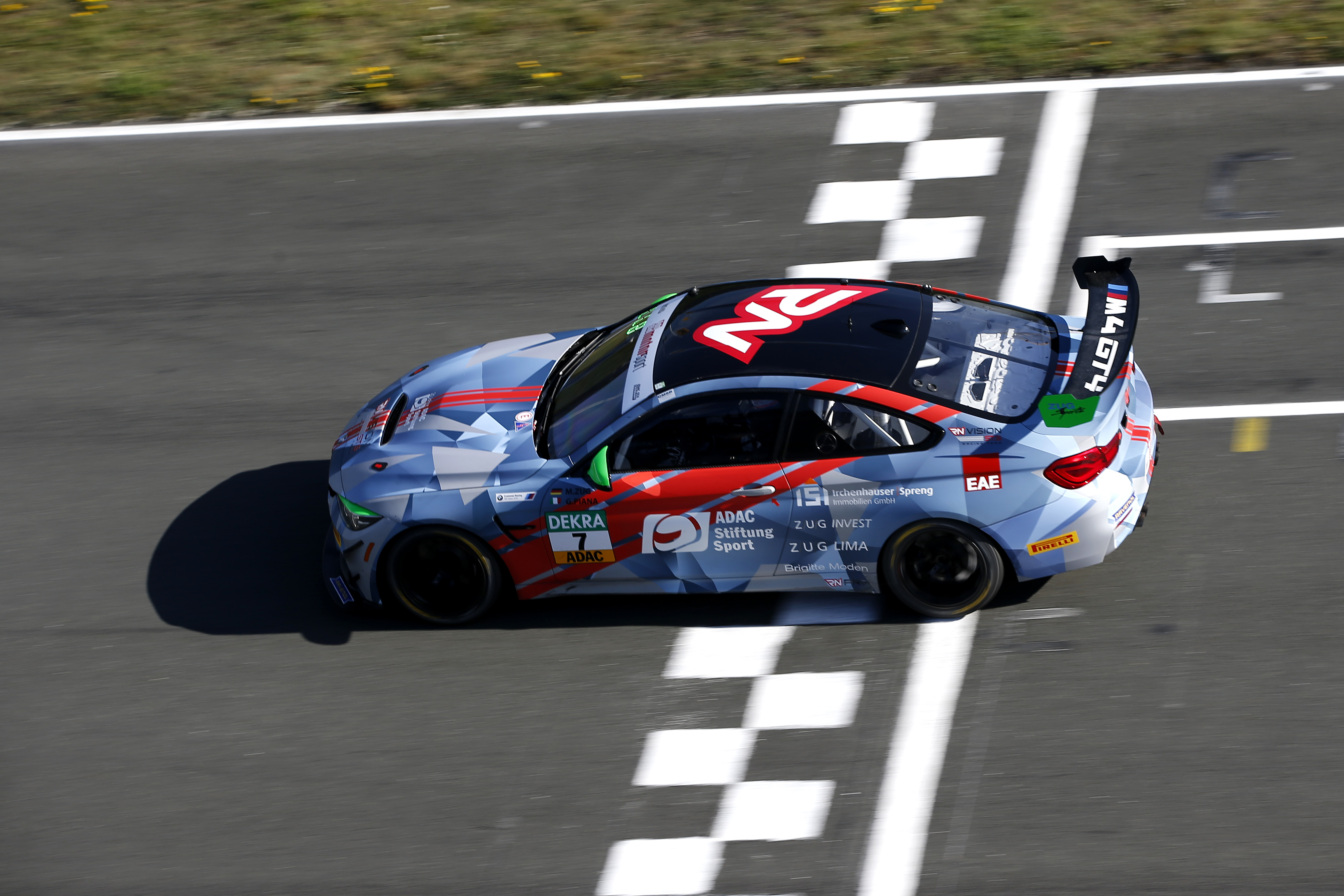 Even though the BMW M8 GTE is now on its way out of the World Endurance Championship, BMW-backed teams are still racing in various events around the world, including the M4 GT4. The popular customer car is quite successful right now, posting a rather impressive weekend with wins in a number of competitions. Apart from winning in the German ADAC championship on the Red Bull Ring in Austria, the M4 GT4 was also successful in the US, at Sonoma.

First, the BMW M4 GT4 claimed another win in the ADAC GT4 Germany Championship. The race was set for Saturday on Austria’s famous Red Bull Ring. Michael Schrey and Thomas Jager crossed the finish line first after 37 laps in the #2 BMW M4 GT4, run by Hofor Racing by Bonk Motorsport team. That wasn’t it though, as another three cars finished in the top five. Stephan Grotstollen and Georg Braun finished third to claim a spot on the podium. Claudia Hürtgen and Michael Fischer came home ahead of Marius Zug and Gabriele Piana for the fourth and fifth place. 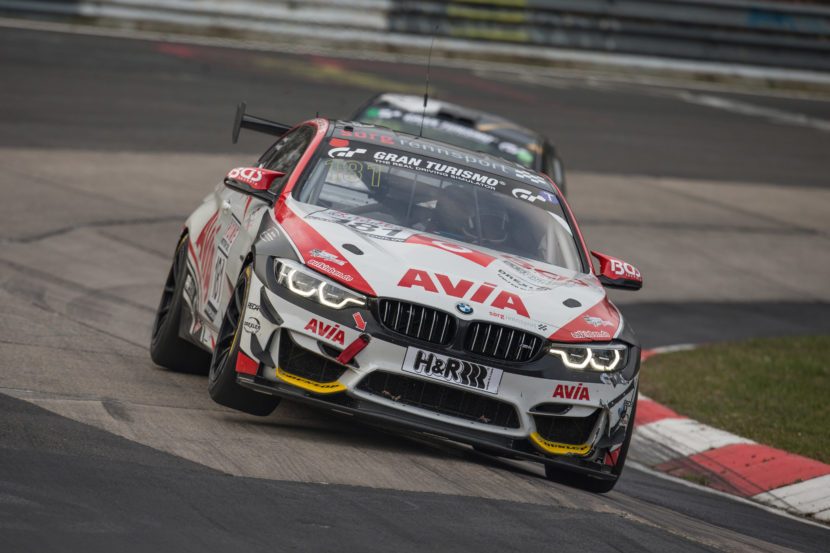 Then came the Blancpain GT World Challenge America race, held at Sonoma this weekend. The opening race in the GT4 SprintX series saw Sean Quinlan and Gregory Liefooghe  take victory in both the Pro-Am class and the overall classification in the #19 BMW M4 GT4 run by the Stephen Cameron Racing team. In the Am class, Kris Wilson and John Allen finished runner-up in the #16 car. The fastest laps in both classes also went to the two BMW duos.

Jon Miller and Harry Gottsacker  also celebrated a second place. They finished runner-up in the Pro-Am category in GT4 West at the wheel of the #28 BMW M4 GT4, run by ST Racing. In the GT4 Sprint series, a total of four top-ten finishes went to BMW. In the Pro class, Toby Grahovec finished eighth in race one in the #26 BMW M4 GT4. In the Am class, Henry Schmitt, Dmitri Novikov  and Marko Radisic came home seventh, ninth and tenth.