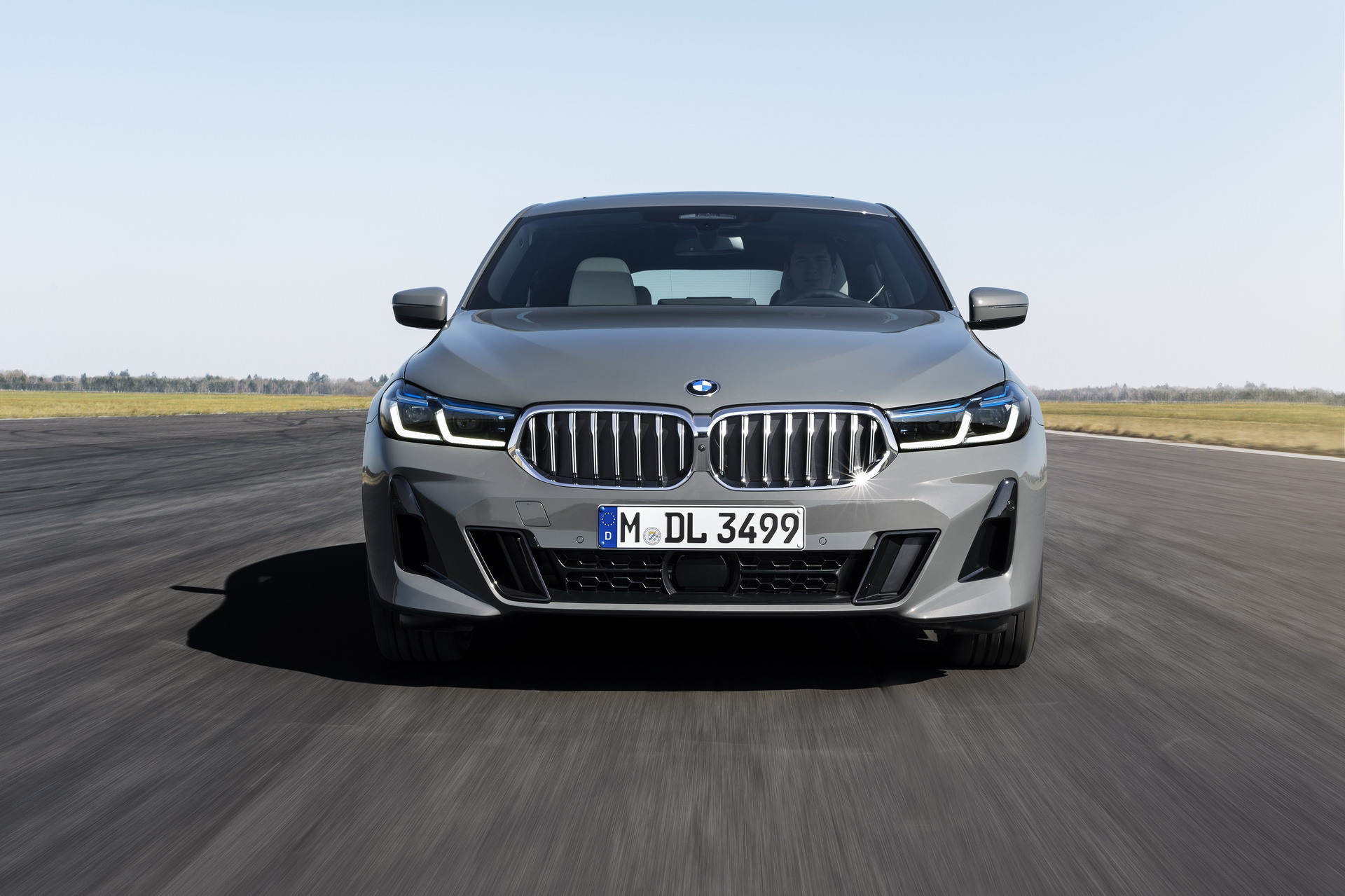 The newly refreshed BMW 6 Series GT brings a couple of very important add-ons to one of the most comfortable cars on the market. And yet, customers from the UK and Australia won’t get to experience them as the Bavarian car maker decided cancel them. The decision won’t disappoint many people though, as the 6 Series GT wasn’t exactly a best-seller before anyway.

For example, since its introduction some three years ago, only 233 customers chose the peculiarly-looking 6er. Therefore, not a lot of tears will be shed.

This decision was, in the end, driven by cost and demand. The two countries join others as well, which have seen the 6 Series GT dropped from the line-up a while back, including the US.

European customers and other countries around the world are safe for now. 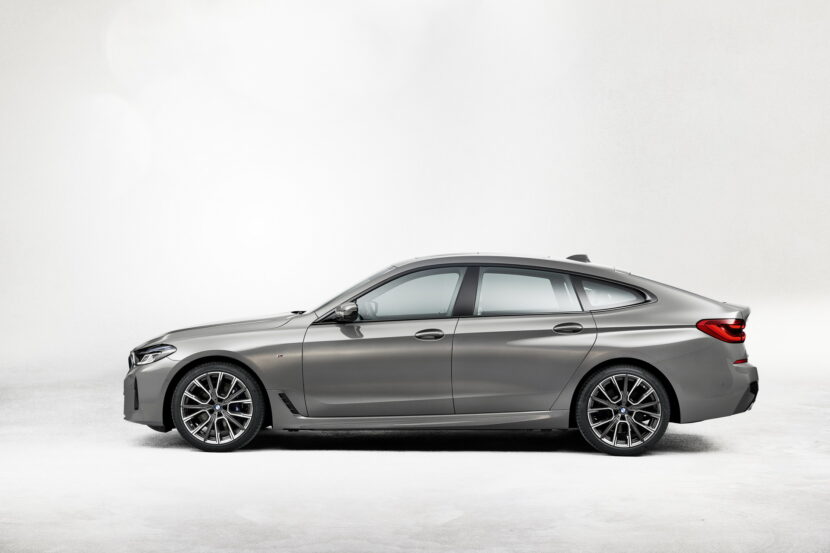 This is just another step towards an inevitable end. As loved and as appreciated the 6 Series GT might be by some (myself included), it’s still a niche product that will probably not be renewed for a second generation.

Sources told us as far back as last year that the 6 Series GT is not slated for a new generation and, considering the cuts every car maker has to make these days, chances of BMW investing in a new version are slim to none.

If you’re living in a country where the 6er is still available, you should know that all cars now come with 48V mild-hybrid powertains and that 2-liter engines are available in the range.

You can now choose a 620i GT or a 620d GT model if you so please, even though we’d recommend springing for a 6-cylinder as you’ll be needing some grunt to get this heavy car moving in a hurry.