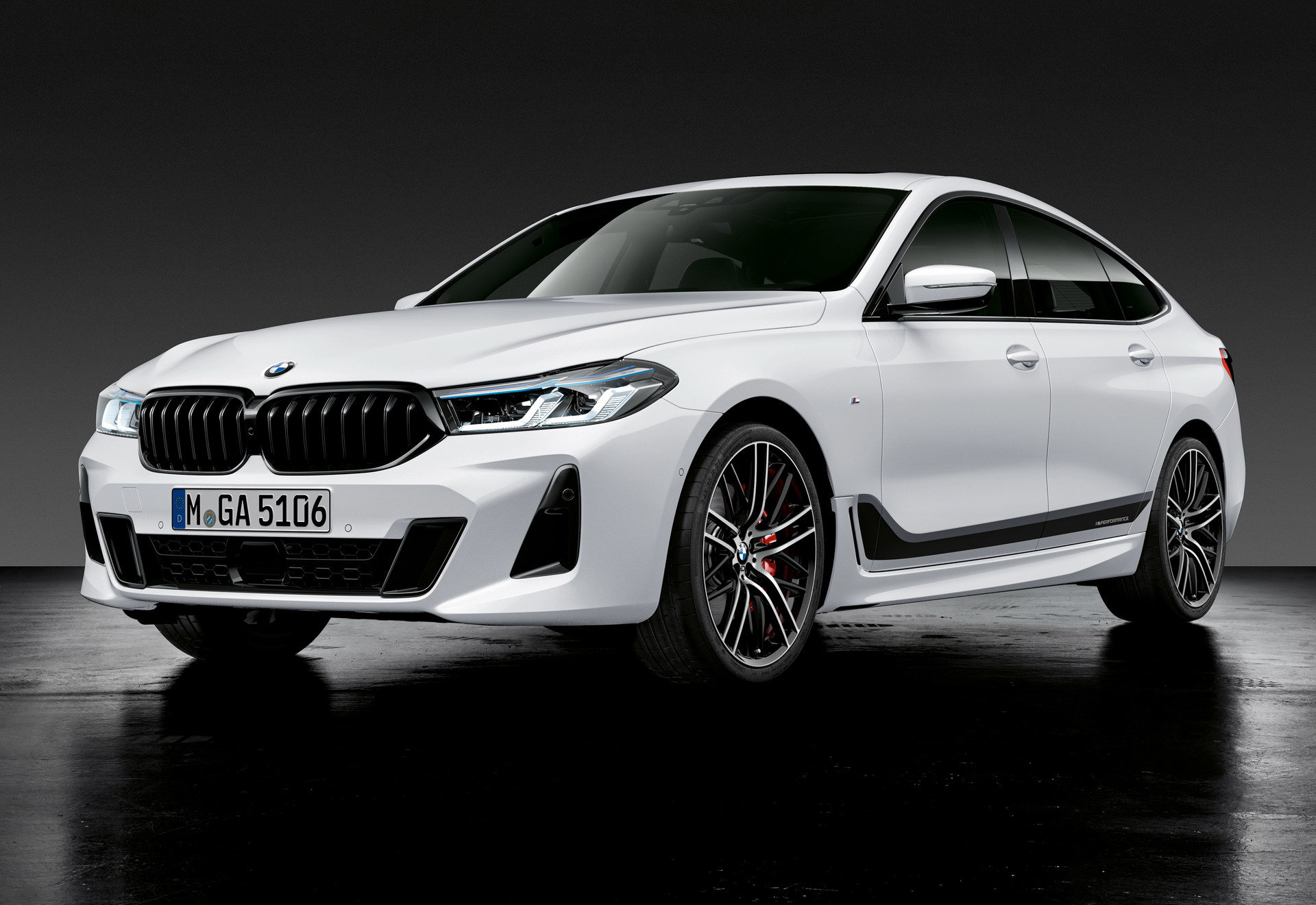 If the M Sport 6 Series GT is not aggressive or visually dynamic enough, the M Performance Parts program available now for the revised G32 generation is guaranteed to deliver the desired result. 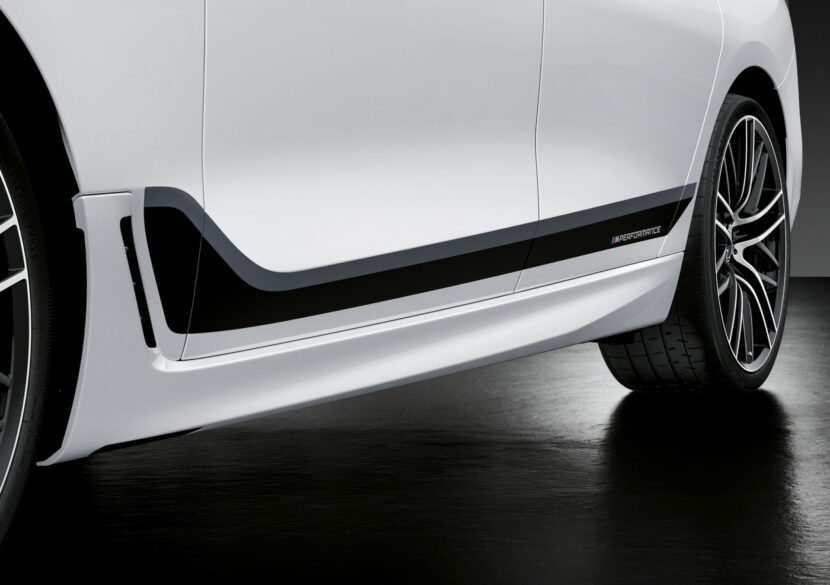 Like for the new 5 Series (G30/G31 LCI), the new 6 Series Gran Turismo will receive a powerfully sporty aura, thanks to the technically effective motorsport parts, which are set to render the car a striking identity both outside and inside.

Furthermore, the new 6 Series GT can also be enhanced with specific retrofitted components and ornaments such as:

As to increase braking performance and dynamics, the G32 LCI can also be optionally equipped with the special M Performance 19-inch brake system. 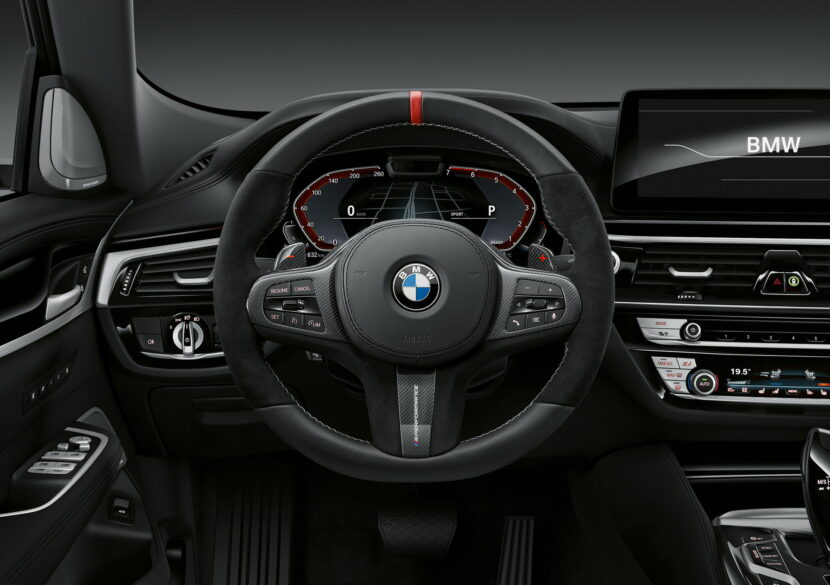 Inside the new 6 Series GT, the motorsport DNA will be ever present thanks to the following items:

For storing the M Performance summer wheels and tires over the winter period, special M Performance Tire bags can also be ordered for the new BMW 6 Series Gran Turismo.