Home » Is There Still Room Left in BMW’s Lineup for a 6 Series Coupe? 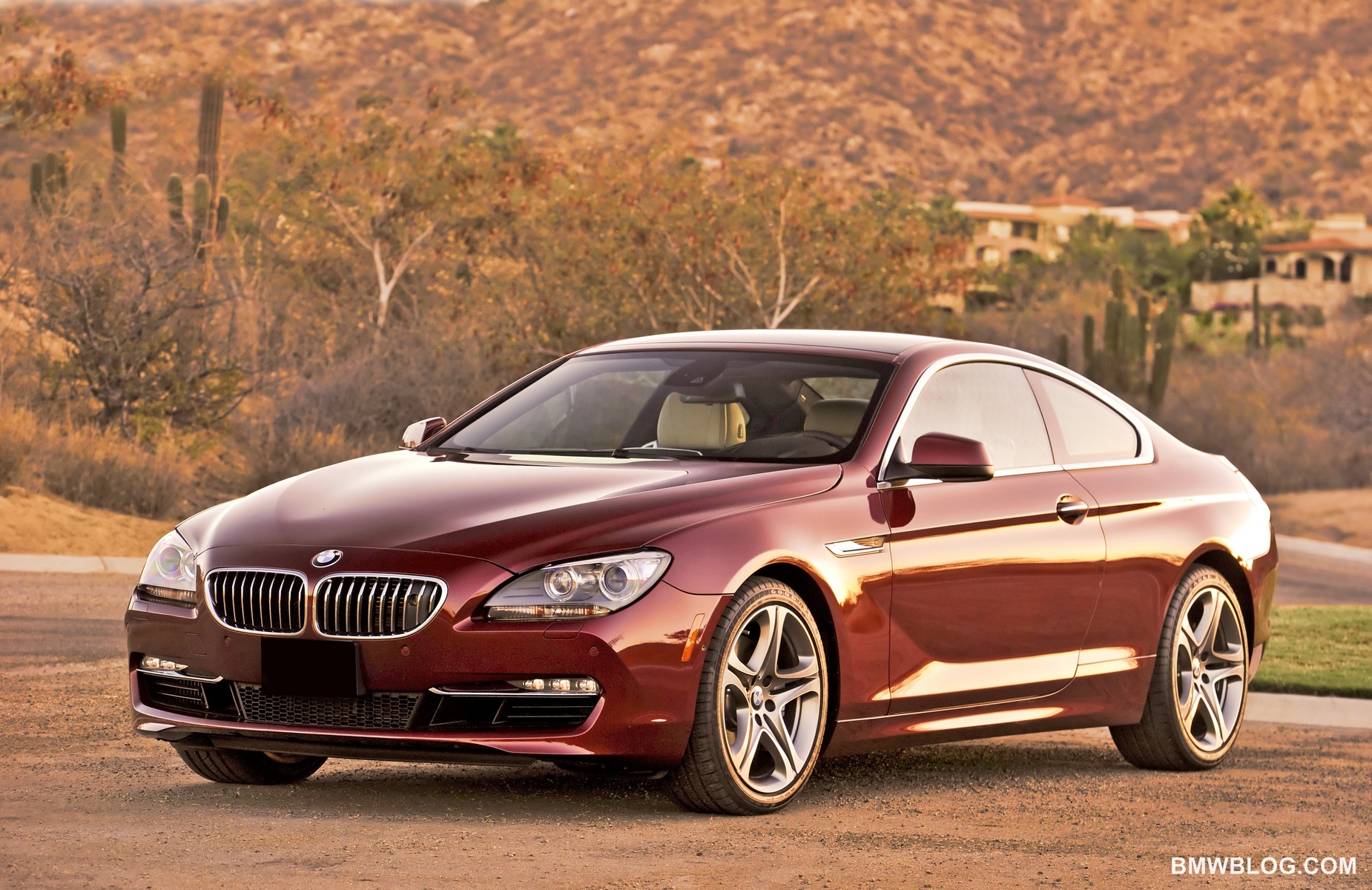 Mercedes-Benz has just debuted the refreshed version of its E-Class Coupe, a two-door version of the extremely popular E-Class sedan. The newly-facelifted E-Class Coupe is a great looking car that offers the same grand-touring car comfort, dynamics and style as the S-Class Coupe, just in a less expensive package. Which got me thinking — is there still room in BMW’s lineup for a 6 Series Coupe?

BMW and Mercedes-Benz are about as direct as rivals get. So it’s no secret that the two brands constantly try to one-up each other in the same segments. With that being said, the E-Class Coupe now presents a segment in which BMW no longer has a rival. It used to have the 6 Series Coupe, which was more or less a two-door five series, just like the E-Class Coupe is a two-door E-Class. Now, though, BMW no longer has a horse in this race.

By BMW’s own admission, the 8 Series Coupe is a step above the old 6 Series and no longer in the same segment. The more cynical enthusiasts feel that BMW is full of it and is just making that excuse to charge more of the 8 Series. True or not, pricing makes the 8 Series is more of an S-Class Coupe or SL-Class competitor. But the 4 Series can’t pick up where the 6 Series left off because it’s more of a 3 Series coupe than anything else. So it’s cheaper than the E-Class Coupe, less luxurious and sportier.

Which leads me to wonder whether or not it’s worth BMW bringing back the 6 Series to slot right into the same spot as the new E-Class Coupe. BMW not only still has the name available for use but also has the place in its lineup for it. It could also be a nice blend between sportiness and comfort. To be more specific, it could be more luxurious than the 4 Series but sportier than the 8 Series. Call the 5 Series of coupes, if you will… 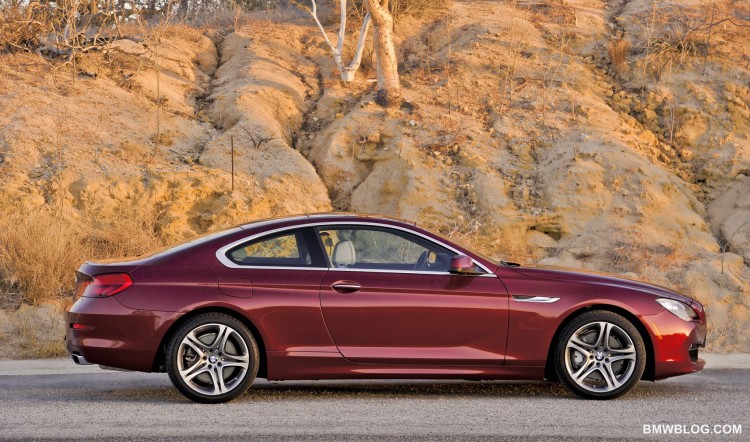 On flip side of that argument, such a 6 Series Coupe might not actually sell very well, as the E-Class Coupe doesn’t, either. It obviously sells well enough to stick around but it’s not exactly a sales giant. So BMW might not see the point in developing an all-new model that won’t be a big seller, especially when it’s had a bad experience with trying to move 8 Series’ as of late.

However, the previous two generations of 6 Series Coupe actually did sell quite well and were popular among enthusiasts and customers. So maybe the market is still there for it. It’s hard to tell.

Personally, I think there are a lot of BMW customers and enthusiasts that both miss the old 6 Series and want something similar again. I think the old 6 Series hit a sweet spot for customers, offering killer looks and an excellent sporty-GT car balance. I think there’s still room for a 6 Series Coupe in the BMW lineup but I’m no expert and there’s a good reason I’m not on the board of an automotive company. So is there  really still room in the lineup for a 6er revival or am I just nuts?

21 responses to “Is There Still Room Left in BMW’s Lineup for a 6 Series Coupe?”