BMW Was One of the Last Makers of the V10 Engine

The V10 engine is done. Dead. Kaput. As BMW fans, it might be easy to forget that the V10 is mostly dead because it seems like yesterday that the Bavarians stuffed a screaming V10 under the hood of the E60 M5. It also sounds a bit odd to hear because so many incredible, iconic cars have had V10s over the years. The E60 BMW M5, Audi R8, Lamborghini Gallardo, Dodge Viper and the absolutely legendary Lexus LFA all had V10 engines.

But most of those are all long gone. In fact, the Audi R8 and Lamborghini Huracan are really among the last V10 cars that will ever be made.

That might sound a bit overly definitive, claiming that they’re among the last to ever be made, but it would actually be more surprising to see another V10 engine in the future than to never see one again. As emissions regulations and electrification growing stricter and more popular, respectively, the need for engines larger than a V8 has disappeared.

Admittedly, some big engines will continue on for a little while longer. For instance, some uber-exclusive premium manufacturers will still make big V12s and W12s, simply because they’re more exotic and luxurious. However, those will be cars made in extremely low numbers, cars that are extraordinarily expensive and will almost exclusively have twelve cylinders. 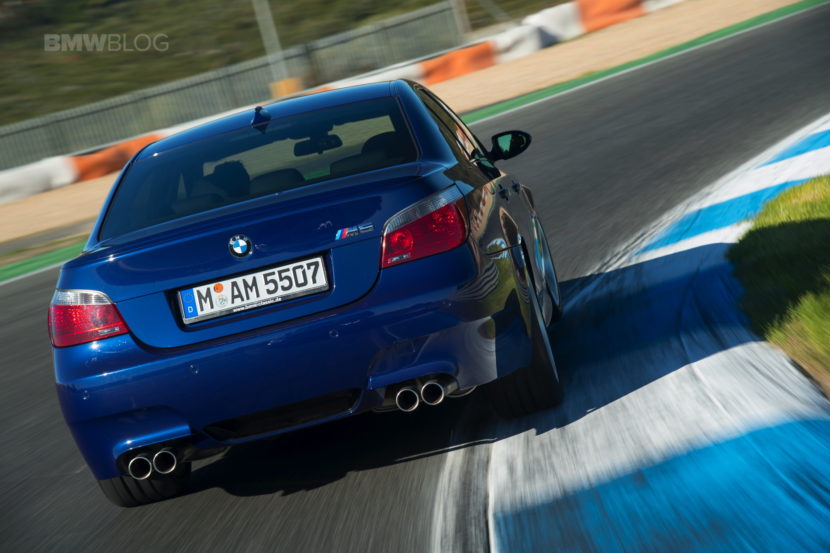 Brands like Rolls-Royce, Bentley, Aston Martin and Ferrari are unlikely to go from V12 engines to V10 engines. That small drop in cylinder count will do next to nothing, in terms of increasing efficiency. Instead, when the time comes to crack down, those brands will move to hybrid V8s or even V6s, before switching over to electric power entirely.

If V10 engines are effectively dead, that makes BMW among the last automakers to ever make one. Sure, it’s been awhile since that car was on sale but it was still among only a handful of production V10s over the last decade or so. Thankfully, the 5.0 liter naturally-aspirated V10 screamer was a masterpiece and a high-water mark for the engine configuration as a whole.