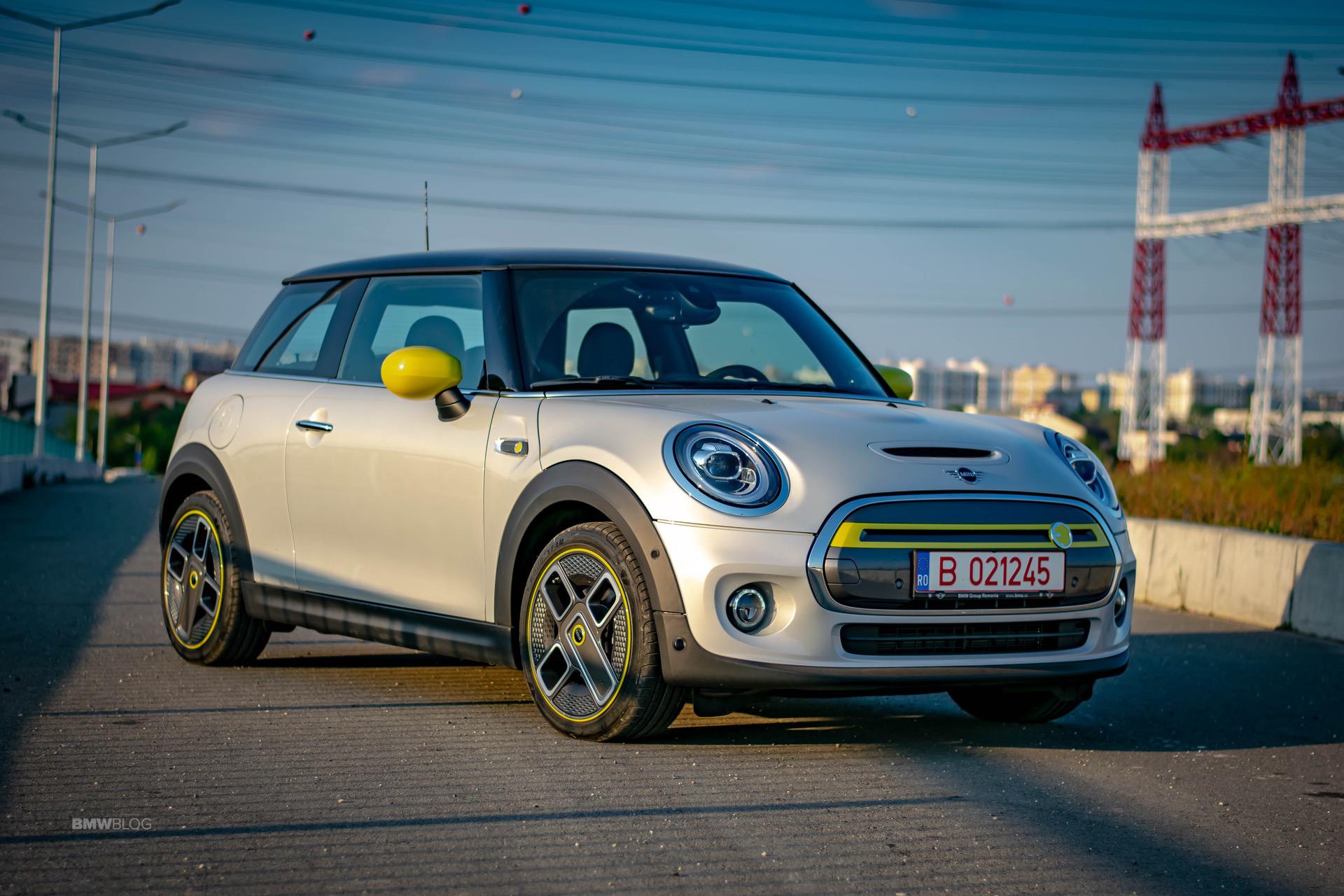 The all-new MINI Cooper SE is the most important cars for the brand since, well, maybe ever. Being the brand’s first mass-produced, all-electric car, the Cooper SE has a chance to cement MINI as an electrified brand. Considering the fact that electrification, becoming a mainstream electric automaker is going to be necessary for survival. Which is why the Cooper SE needs to be great, in order to gain that public perception. Do make the Cooper SE great, the design team, both exterior and sound, needed to really get to work.

In a recent interview from BMW, both the Head of MINI Design Oliver Heilmer and BMW Group Sound Designer Renzo Vitale spoke about the MINI Cooper SE and what it took to make it all come together.

Heimler’s task wasn’t easy, as he needed to take an iconic, familiar design and update it without changing it too much. However, Heimler was up to the task. 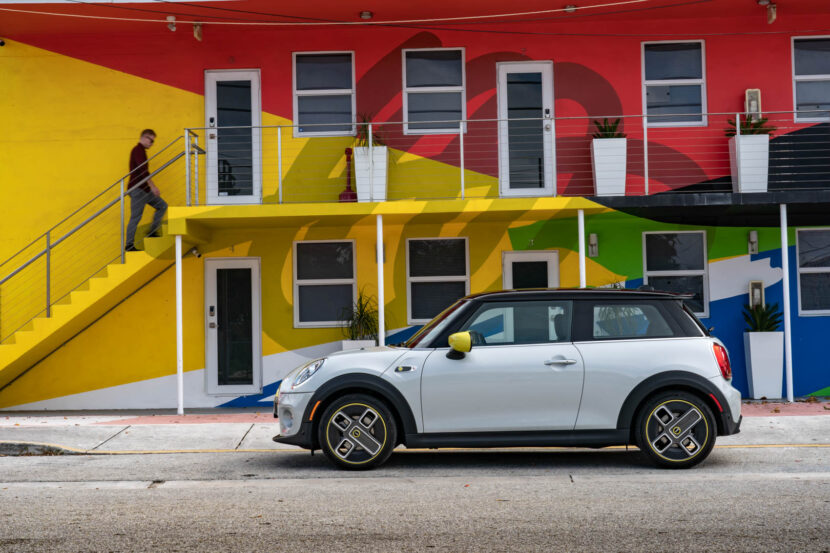 “For me, the appeal lies in the scale of the challenge. Updating such an iconic design is no easy task. The stronger an icon is – and MINI has a big tradition – the greater the importance not only of innovation but also continuity. So this is about smoothing the intersection, integrating the historic and the new; the MINI Cooper SE is equally identifiable as a MINI and an electric car.” he said.

How do you take an iconic design, change it for an entirely different sort of powertrain, show off that it has a different powertrain but also maintain its iconic style?

“When a car has proven itself and, for example, fits perfectly into the context of urban mobility – like the MINI 3-door – it may seem like nothing much needs doing. But things are, of course, rather more complex when you get to work. Sometimes it’s actually more challenging than designing a new vehicle from scratch. To make it possible to tell a fully electric MINI Cooper SE apart from a MINI with conventional combustion engine, for example, we started by looking at what each element contributes to the overall effect. It was striking that changes to some details caused the design – and therefore the perception of a MINI – to pretty much fall apart. We were keen to retain the core of MINI while at the same time having an eye on the future. That’s why we decided to focus on specific accents which differentiate a MINI Cooper SE from a combustion-engined MINI.” he continued. 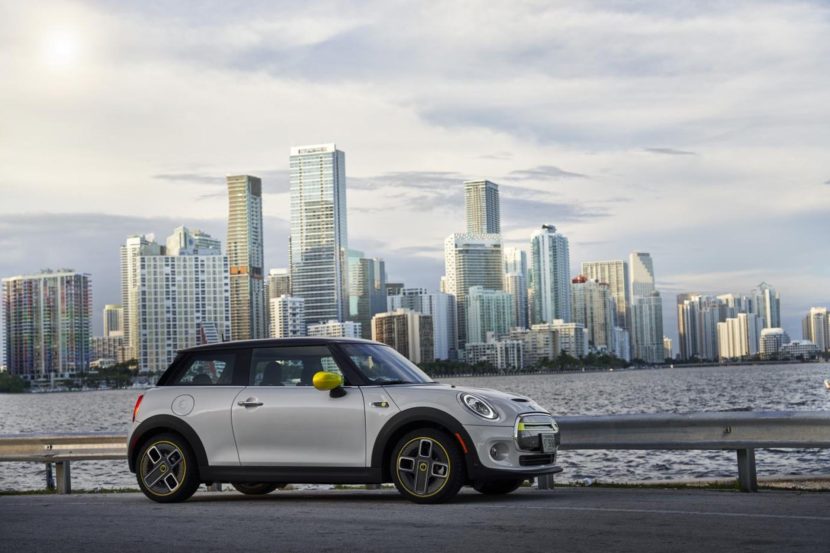 It wasn’t just the visual design of the car that was tricky to update for electrification but also the sound design. That might sound silly but, in an electric car, sound is every bit as important as design. In an EV, there’s really nothing making sound for you. There’s no engine or exhaust to create an emotional audible experience, so one has to be manufactured. That’s extra tricky, though, because how do you manufacture  sound that doesn’t feel manufactured but also sounds cool and emotional?

“I start by looking at the vehicle as a whole. I see it as an instrument. Musicians use instruments to generate feelings. In the same way, the vehicle should trigger feelings in the driver – and other road users, come to that. Of course, sound is always information too, and these two aspects – emotion and information – must both be represented. The vehicle sounds different depending on what we do here. For example, the MINI Cooper SE exudes a friendly, welcoming, almost luminous character. The moment you pull away, a dynamic sound is produced that gives you the feeling of forward motion and speed. Regardless of how the vehicle is being driven – with a demanding or a restrained style – the sound has to be able to illustrate all driving states and at the same time reflect the brand and make it something that can be experienced. I think we have achieved this with the MINI Cooper SE.” said musician, composer and now BMW Group Sound Designer Renzo Vitale. 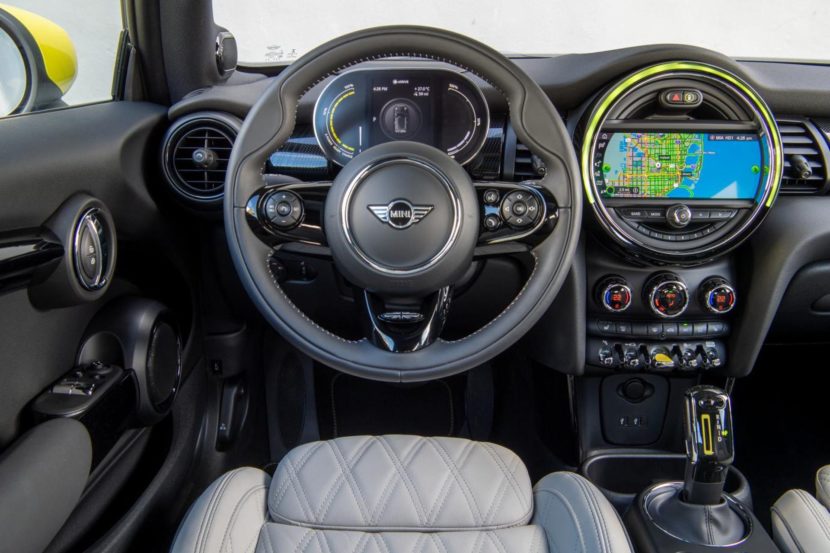 “For me, MINI sound can be split into three parts: passionate, energetic and inspirational. MINI has a twinkle in its eye, an element of the surprising about it – a twist. And that should be something you can also experience with your eyes closed. Sound is one of a vehicle’s means of expression, like a voice which it uses to communicate with us. Incidentally, silence is also a form of communication, an element of sound. I spent a long time looking at the MINI Cooper SE when I was composing its sound, so that I could really capture its character. I tried to translate the car’s lines into audible form. The voice of a MINI is luminescent. It’s saying: ‘you’ve got a friend close by’.” 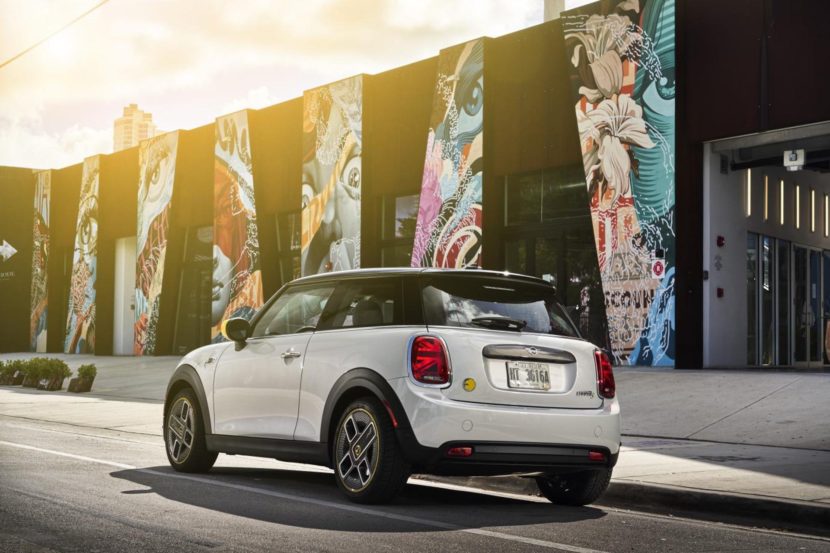 One area in which Heimler is going to give many enthusiasts hope is in the realm of autonomy. Autonomous cars are seen as the harbingers of death for the automobile, completely ridding the driving experience of emotion or soul, essentially being mobile phones on wheels. However, Heimler feels that a MINI can bring that sense of fun, even to autonomy, if done properly.

“A vehicle is more complex than any mobile phone. The whole area of autonomous driving shows us clearly how complex it is. Rather than a mobile phone on wheels, we see the MINI of the future as a ‘partner in crime’. Many owners give their MINIs a name, and we want to build on that, very simply and intuitively, so that a real bond can emerge – a connection that extends beyond purely driving. That doesn’t need to be hugely intricate technologically. More than anything, it should bring a smile to people’s faces.”