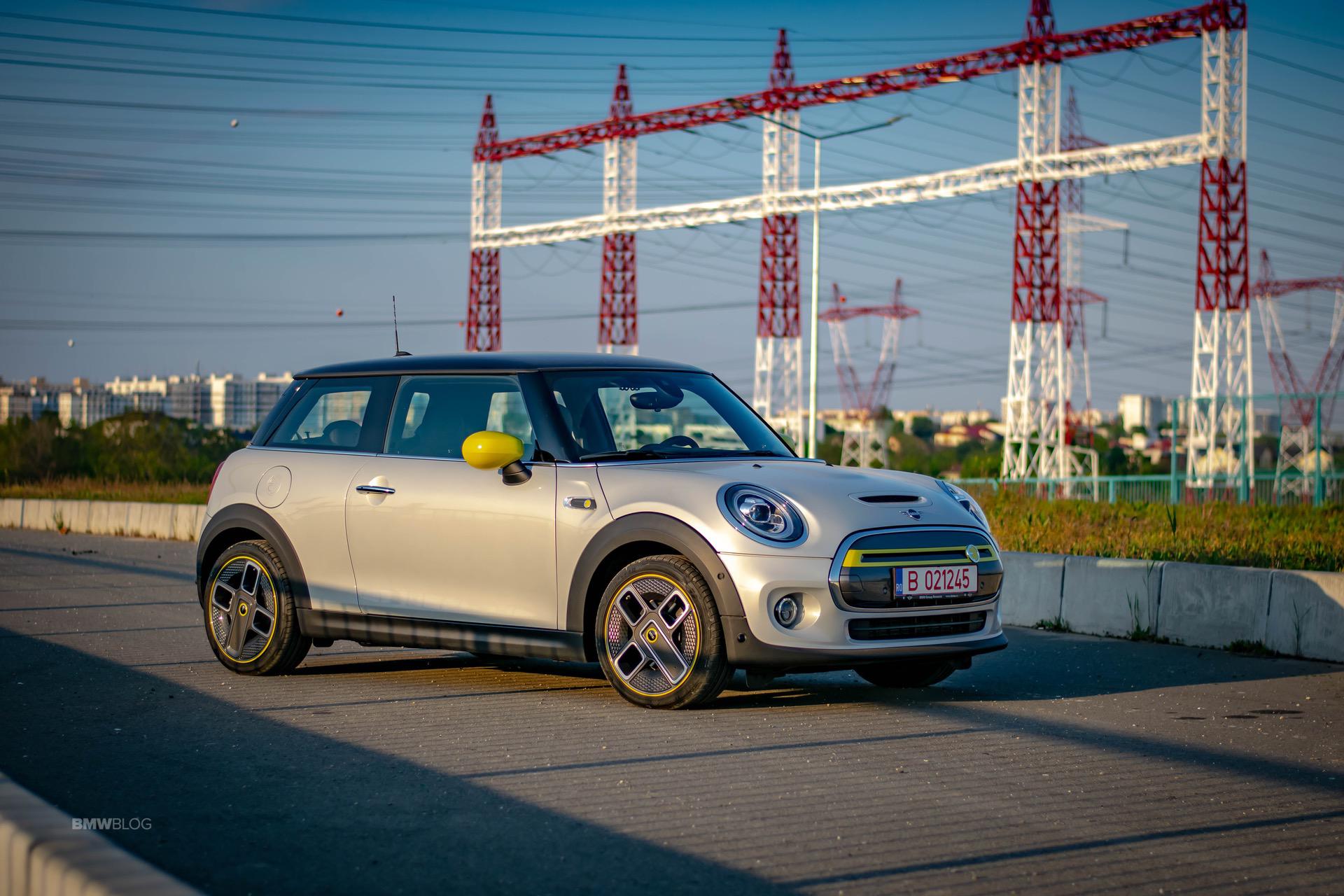 When it comes to MINI, outright speed isn’t necessarily important. While it helps, getting from 0-60 mph isn’t exactly what the MINI brand is about. Instead, the famous British brand’s cars are about nippy handling and a fun demeanor. Personally, I still say that the original Mini Cooper is the most fun I’ve had in a car and it had less horsepower than some ride on lawnmowers. Still, seeing how fast the new MINI Cooper SE is in a straight line is important, as that speed, or lack thereof, could have an impact on customer perception. So this drag race from The Fast Lane Car is actually quite interesting.

In this new video, we see the MINI Cooper SE take on an older, 2010 (R56) MINI Cooper S. This test is interesting because the new Cooper SE is entirely electric but the older Cooper S uses a turbocharged 1.6 liter four-cylinder engine. While the electric Cooper SE makes 181 horsepower and 199 lb-ft of torque, the gas-powered Cooper S makes around 200 horsepower, thanks to an additional JCW Power Kit. So the gas car is more powerful and it’s lighter, giving it an edge. 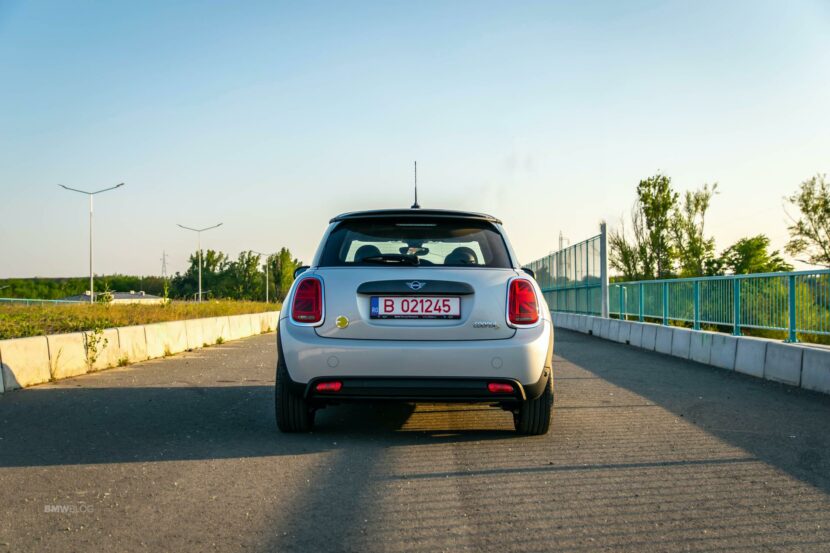 However, the MINI Cooper SE has an advantage of its own — electric torque. While it might be down on power, it delivers its power in an instantaneous, linear fashion. While the gas-powered Cooper SE not only needs to rev to make its power but has to pause to shift gears, as it’s a proper six-speed manual version. While the manual is more fun, it’s not as fast.

In the straight-line drag race, the race was closer than initially expected. After a pretty even start, the MINI Cooper SE took the lead, a lead that compounded with each shift of the gas-powered Cooper S. So the electric car won the drag race by a pretty healthy margin.

After doing a straight line drag race, TFLC decided to see which was faster on a track. Admittedly, they used two different drivers, so the results could have come down to skill, but it’s still fun to watch. Check it out.