BMW M550i Facelift gets 530hp and the Verde Ermes color

Back in November 2019, we spent some time with Domagoj Dukec, BMW Head of Design. Among the many interesting subjects, our video interview also covered the all-new BMW M8 Gran Coupe First Edition. It wasn’t just the limited number of units that made the “First Edition” special, but also the Aurora Diamant Green Metallic.

The unique shade of green was a welcome addition to the sea of white, black and gray BMWs, and at the time, Dukec promised that we would see more green options in the future.

Fast forward and today, BMW has just unveiled the M550i Facelift model which can now be ordered with the Verde Ermes color. Naturally, if you’re a BMW fan, then you might have seen the flashy green in our recent 3 Series Touring coverage, or even painted on a BMW X5.

Yet, none of those models seem to embrace the Verde Ermes as well as the M550i sedan. The green paint job seems to be at home, enhancing the sporty lines of the 5 Series, without being overly flashy. 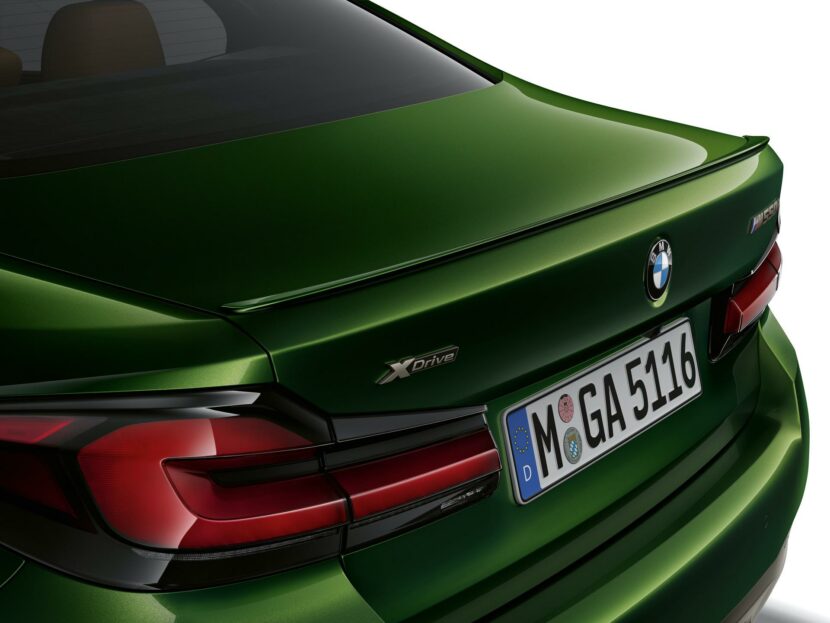 It also helps that the car sports an overall blacked-out theme which matches perfectly with the Verde Ermes color. On top of it, the red calipers of the M Performance Brakes brings a touch of contrast. 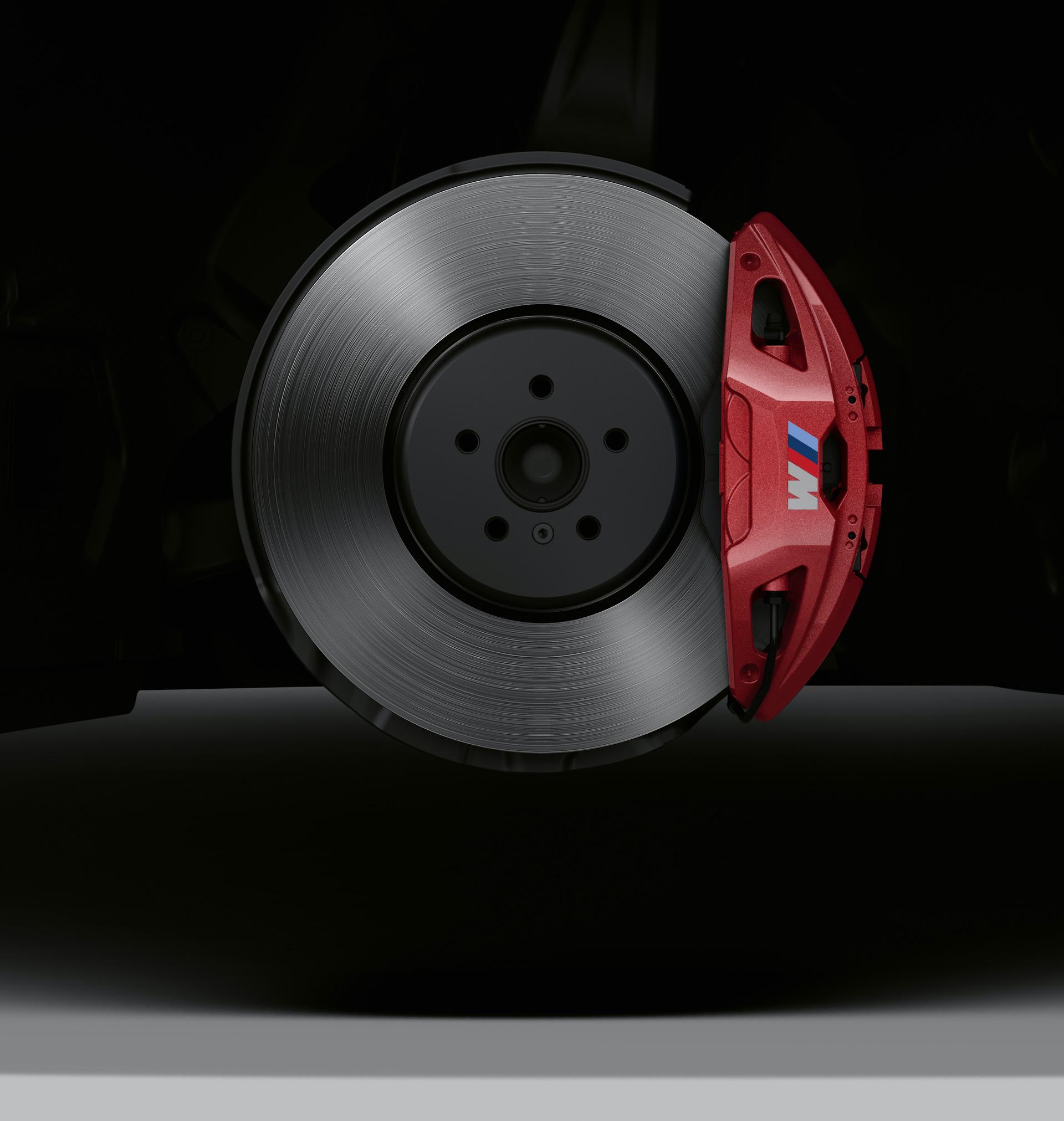 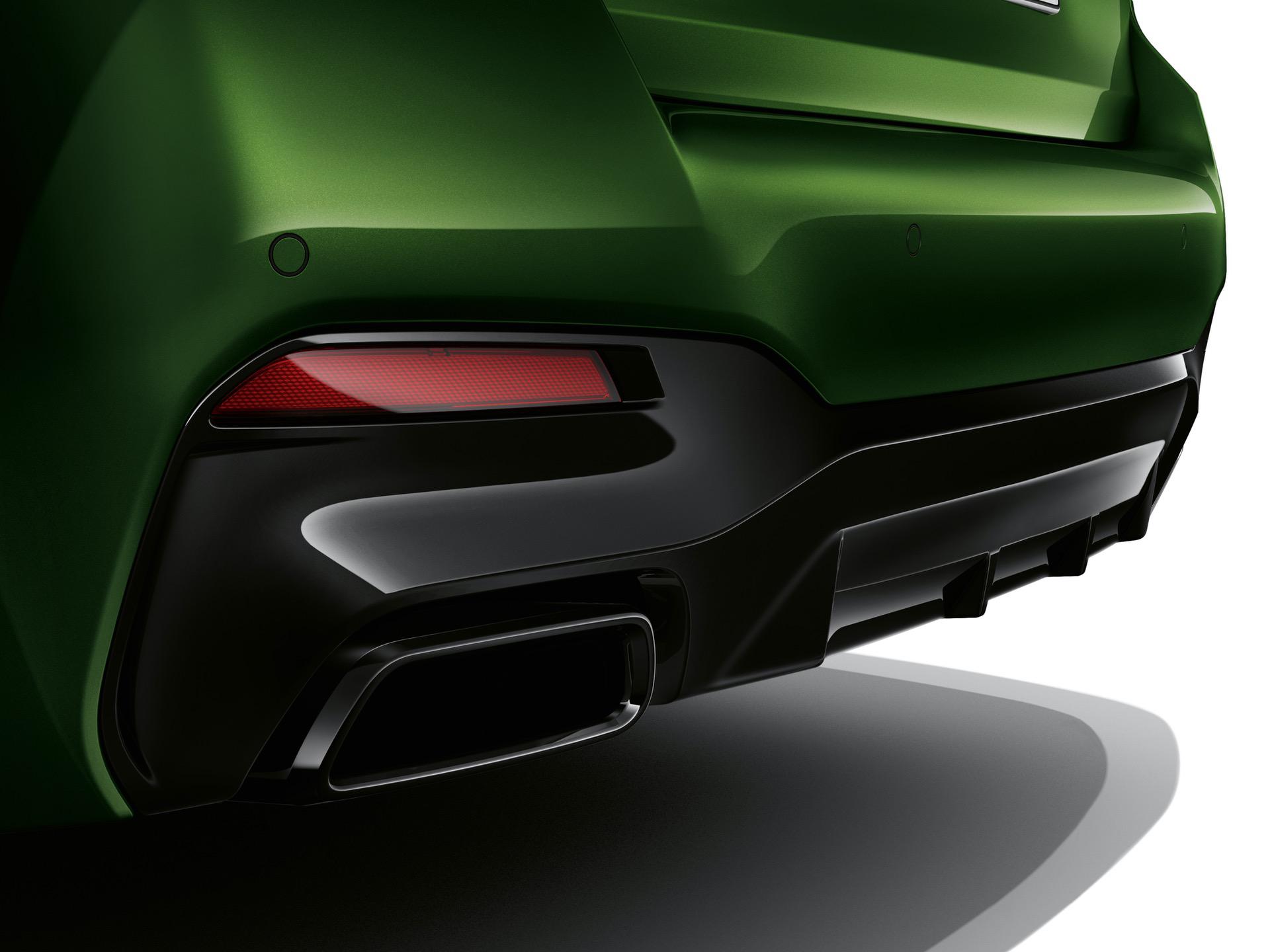 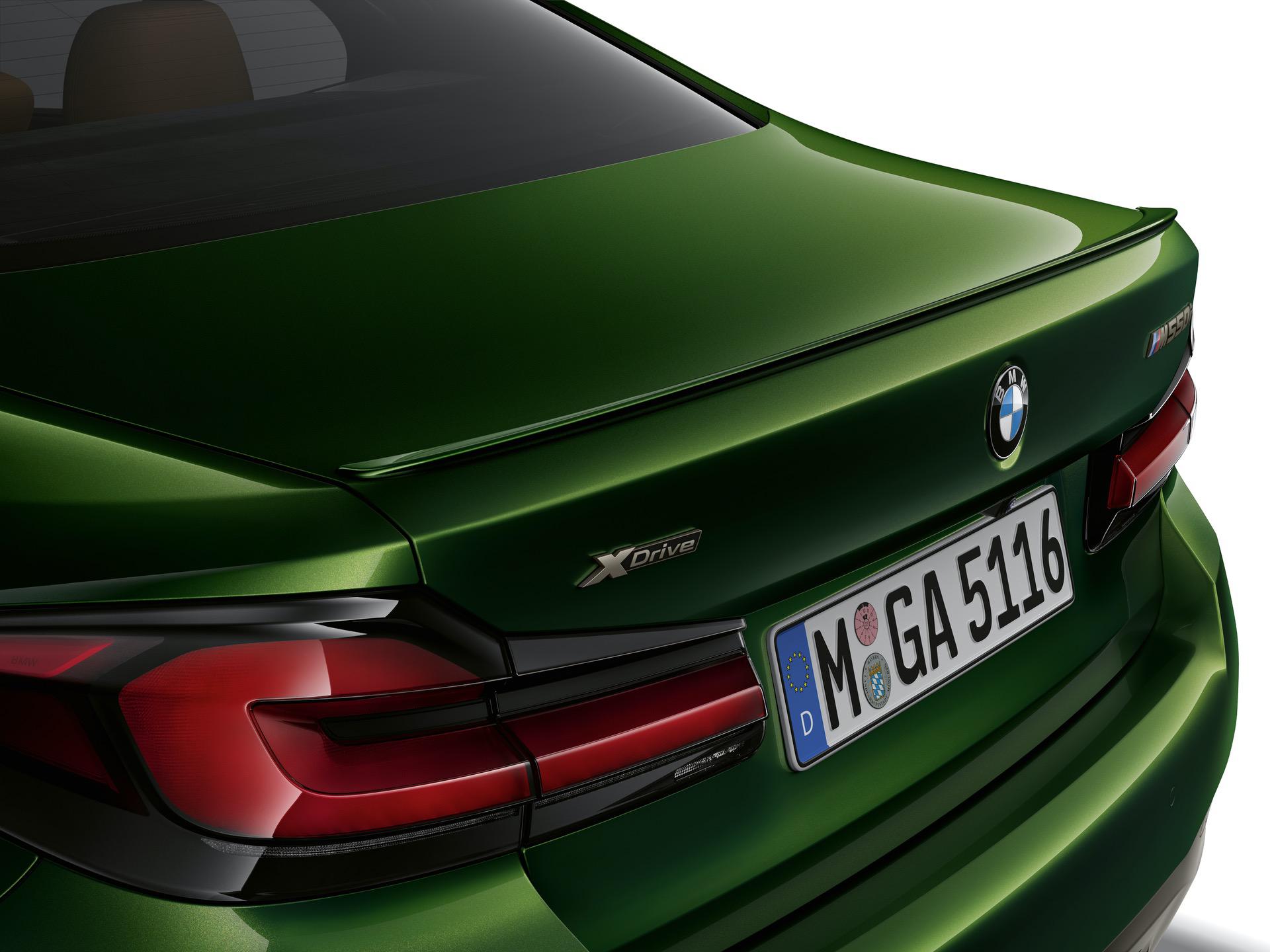