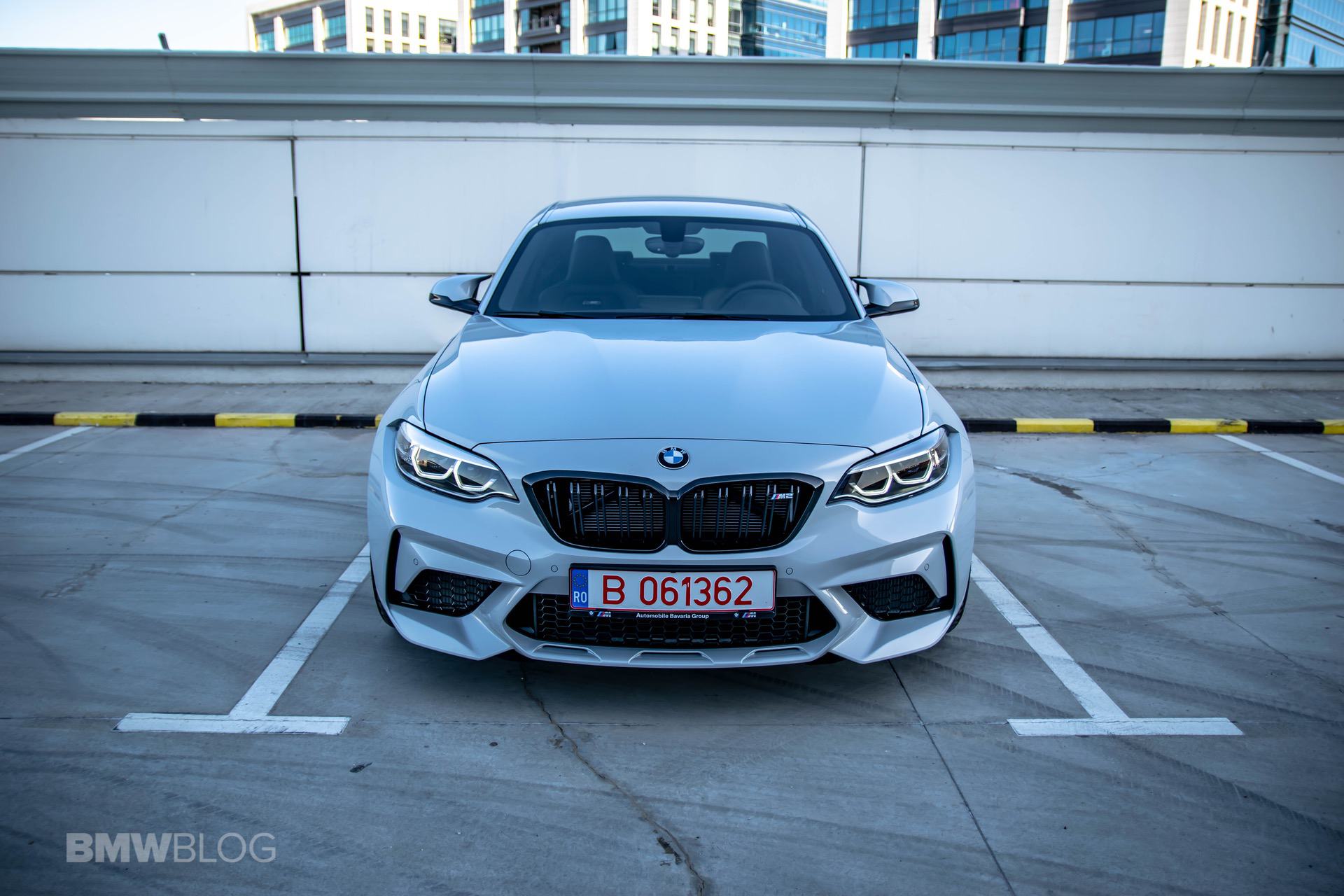 The BMW M2 Competition was clocked around the Nurburgring in 7:52.36 when it originally came out. That was the time set by a stock car on the famous racetrack. But that lap time was just as you’d expect it to be: not the fastest, but not the slowest either. It was just right.

Customers still consider the M2 Competition to be the best choice in the BMW range in terms of bang-to-buck ratio. But if you also add a bit of aftermarket spice to it, things get a bit crazy.

The video below shows the tremendous potential the M2 platform has. In this footage, we get to see a tuned M2 Competition running the Bridge to Gantry section of the Nurburgring in 7:12 minutes which is incredibly fast.

The video claims this to be the fastest M2 to race on the track so far and, even though there’s no statistical proof. 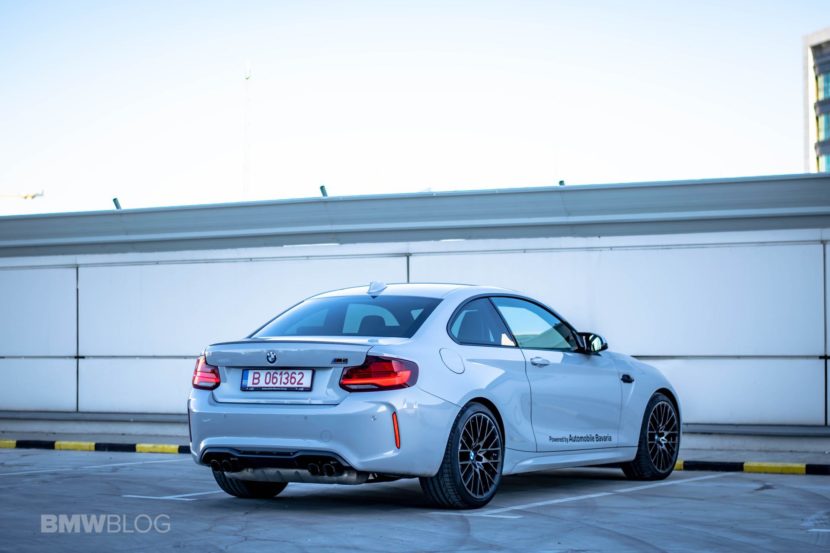 KW Competition 3-way adjustable suspension was added to the mix, Michelin semi-slick tires and an ECU tune. The car is apparently making 520 HP now, instead of the stock 410. Therefore, some upgrades were installed but not to a great extent. These are things most enthusiasts will do to their cars anyway, to be honest. The biggest two issues while driving that particular day were not car-related.

As you’ll see, there was a bit of traffic getting in the way so not every corner was dealt with perfectly. Furthermore, the outside temperature was 37 Celsius (98.6 F) and that is a big issue when tracking a car.

Heatsoak is not something you want to happen when going for a track record and yet, the car just flies round the Green Hell, as you’re about to see.

One response to “Video: Tuned BMW M2 Competition does BTG in 7:12”