Video: Savagegeese Review of the BMW 840i lays it all out

Home » Video: Savagegeese Review of the BMW 840i lays it all out 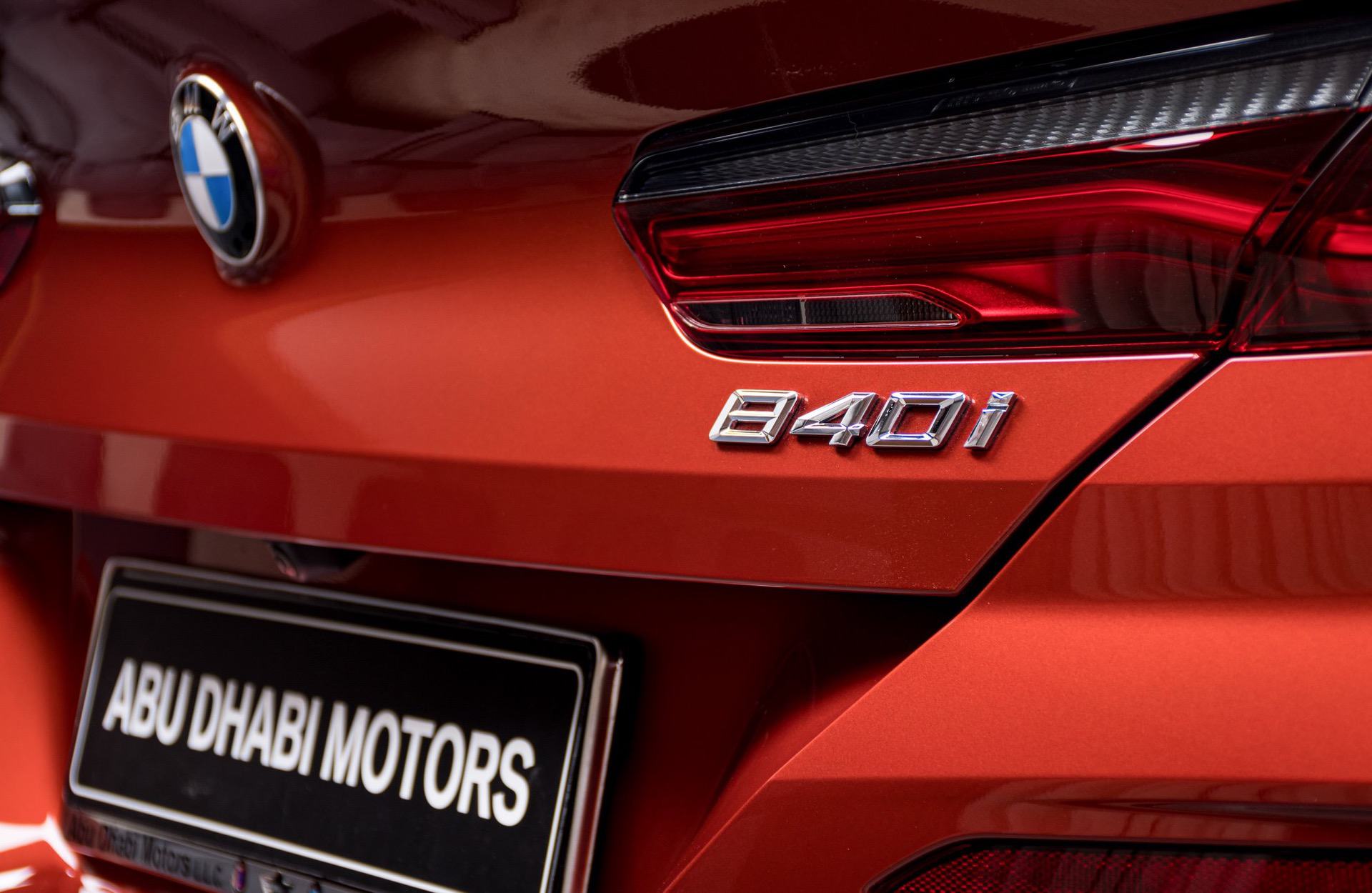 The revival of the BMW 8 Series nameplate didn’t go as smoothly as the Munich high-wigs might’ve expected. There have been some hiccups along the way, despite being a compelling product. Not long ago, we heard dealers complaining about the BMW 8 Series pricing, and that may very well be the reason why the 8 Series is not selling as it should. Pecuniary issues considered, the BMW 840i might the best choice in the range right now.

That’s what the guys from Savagegeese set out to find out. They took the BMW 840i out for a spin to see whether it rises to the challenge. As you may well know, the 840i is the cheapest 8 Series you can get and for that, you also get cut from a couple of features. You don’t get all-wheel drive and that may be a plus to some. You also get a B58 3-liter straight six under the hood, which is a great motor, but might be perceived by some as “not enough.” 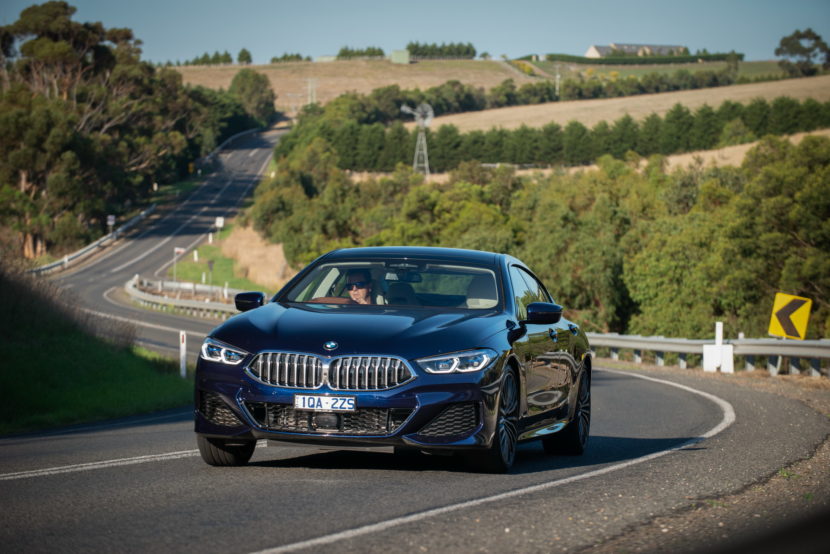 That’s one of the points outlined in the review. Even though this is probably one of the best straight six turbocharged mills ever made and yet, the fact that it is available in every model range, from the 3 Series up, makes it a bit too “common” for a car that’s asking for six-figures. Then there’s the fact that it doesn’t feel as luxurious and as special as it should at this price tag. Furthermore, it might not be enough fast off-the-line for $100,000.

That’s why I still consider the M850i to be the best pick of the range right now. But my choices and my view of the 8 Series are not important. What’s important is the final argument about the character of the car made by the guys here. I won’t ruin it, but it’s quite an eventful review with some unexpected twists.