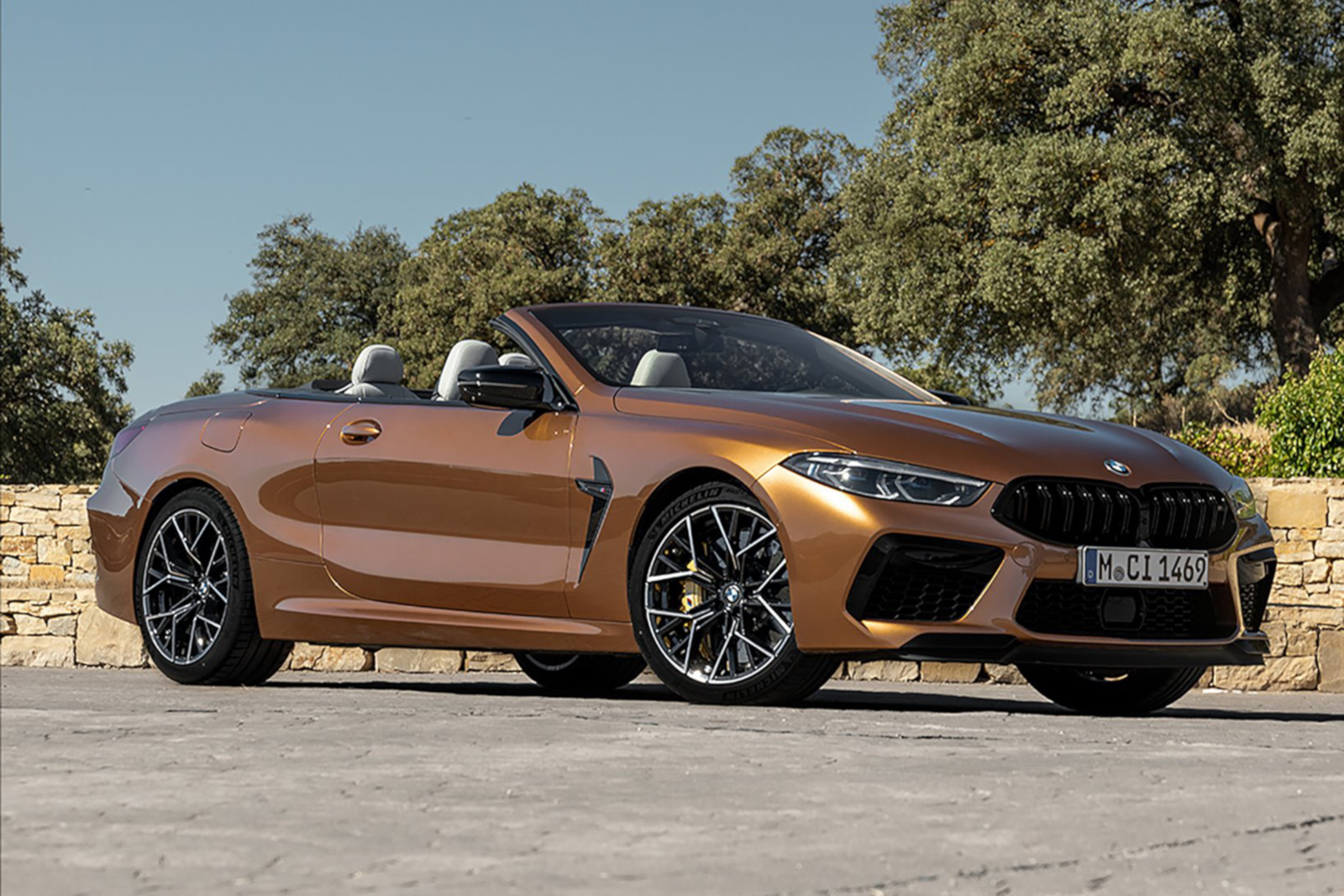 The BMW M8, especially in Competition guise, is the most powerful and the fastest car BMW has ever made. It comes with incredible specs on paper that have been proved a bit played down time after time by real-life tests. The range is made up of six models right now, to be technical, three Competition versions of the M8 in three different body styles as well as non-Competition alternatives. In the video below we get a special guide to tell us about some of them, a certain Mr. Markus Flasch.

The CEO of BMW M is very proud of the current BMW M line-up and rightfully so. The new models are now capable of keeping up with proper supercars like the McLaren 720S with a bit of tinkering and that’s no small feat. He was invited to take part in the ninth episode of BMW Today and talk about the upper echelon of the BMW M range. One of the topics discussed was the BMW M Visualizer. 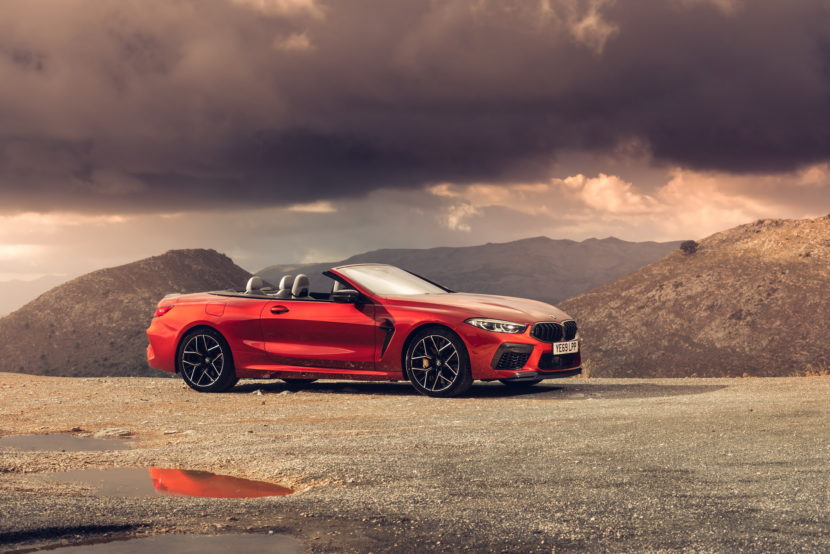 This is basically a configurator that allows you to see exactly how your future BMW M8 would look like in a variety of colors. According to Flasch, the reason why this website was developed was because it was increasingly hard for dealers to explain how each color looks like whenever a customer would walk in. And since the BMW Individual range has so many choices to pick from – and they are all stunning – the decision to make a website that would accurately show each hue was taken. The visualizer also lets you see how different interior color choices look, helping you make an informed decision.

We then get a couple of recommendations from the man himself, regarding the perfect setup for the M8. As you probably already know, the new cars come with two M buttons on the steering wheel, which can be used to save different presets for a variety of settings. Basically, you can set up the car however you like; in terms of transmission, shift speed, suspension and even brake feel; and then save everything using one of the buttons. Then, as soon as the occasion arises you just press that button and the car turns your personalized settings on. Check out the video to see how the BMW M CEO prefers his settings.