Video: Is BMW Testing an M8 CS Convertible on the Nurburgring?

Home » Video: Is BMW Testing an M8 CS Convertible on the Nurburgring? 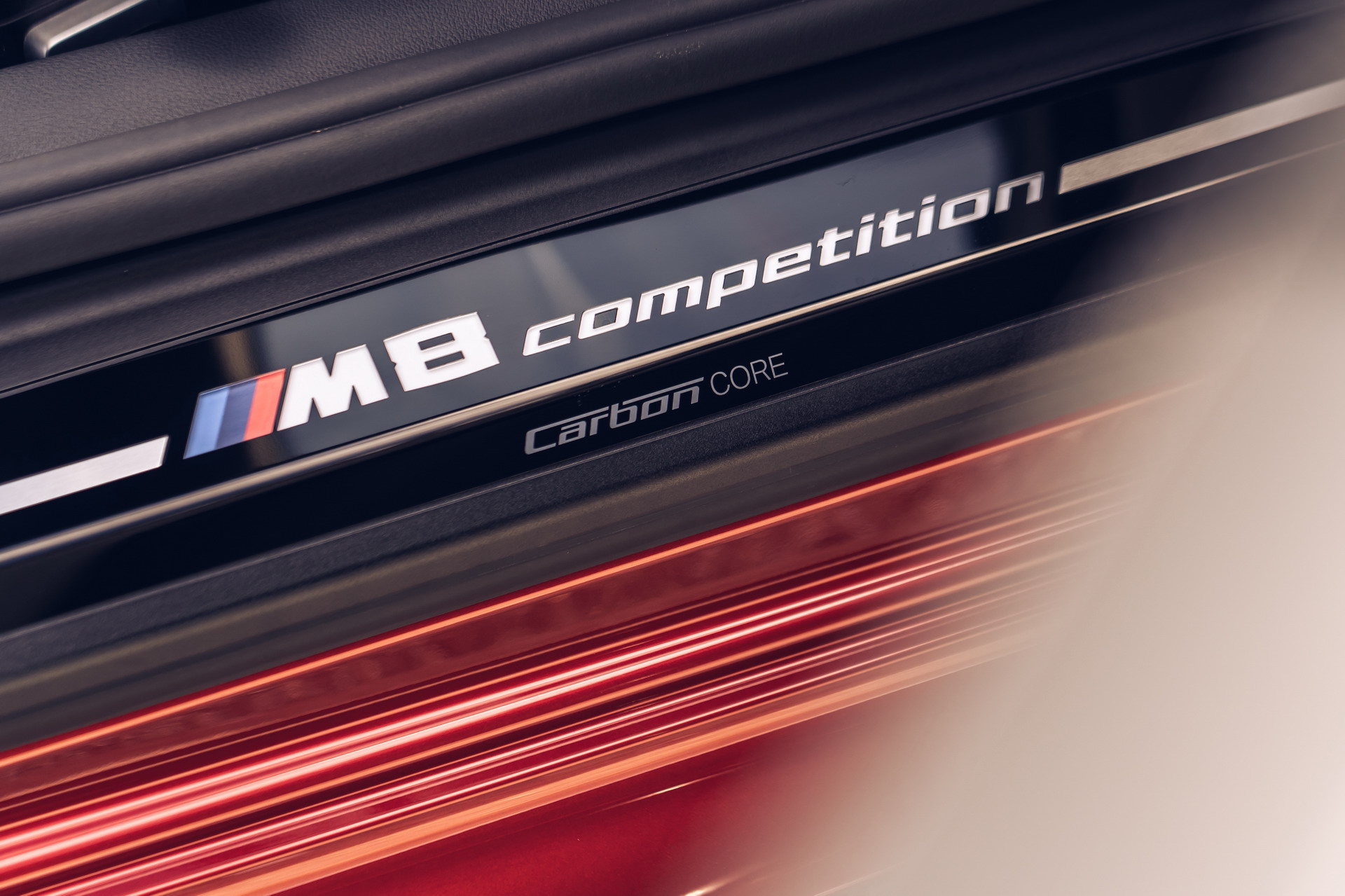 Summer is coming up soon in Germany and the Nurburgring will become a perfect track for all sorts of tests. Especially since the unpredictable weather of the Eiffel Mountains will stop surprising everyone. This is now the perfect time to start testing again and BMW along with other manufacturers are making the most of it.

As you’re about to see, all sorts of cars are being tested on the Green Hell right now, including a suspicious M8 Convertible in full camo.

The BMW M8 was unveiled last year and has been on sale in all body types for quite some time. Therefore, seeing one in full camo on the Ring is a rather peculiar appearance.

As you’d suspect, such a presence on the track wouldn’t go unnoticed and our trusty friends with cameras positioned around the famous German track have caught up with it. The question that lingers though is: what exactly are we looking at? What is BMW testing? 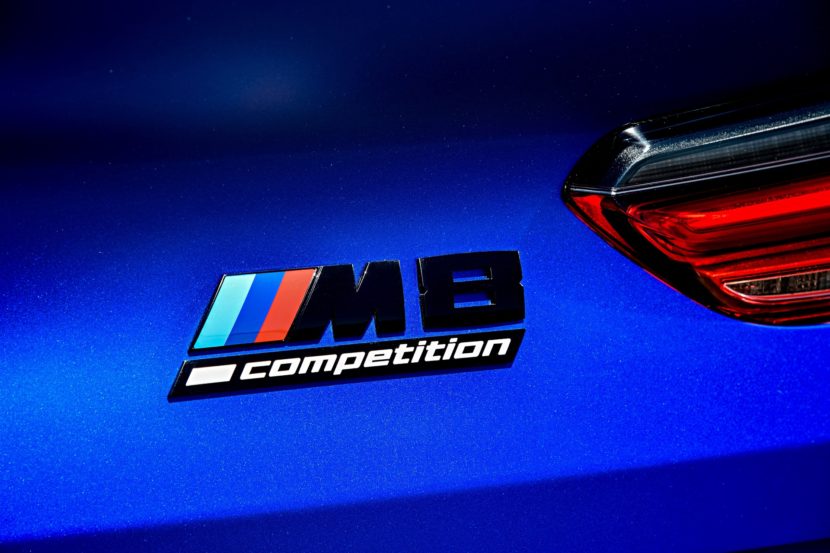 One possibility could be the BMW M8 CS. The Club Sport model has all but been confirmed so far, BMW officials repeatedly saying more CS models will be launched in the future.

And since the BMW M5 CS has been spotted on the ring already and while the M8 also shares its underpinnings with its sedan brother, chances are this could be the real deal. These two will probably have the exact same specs, just like it is the case with the Competition versions.

What those specs will be is unknown so far but we’re probably going to see around 650 HP and up to 800 Nm of torque being squeezed out of the 4.4-liter twin-turbo V8 under the hood along with some weight saving measures.

Both the M5 CS and M8 CS will probably be sold in limited numbers for some very interesting prices.