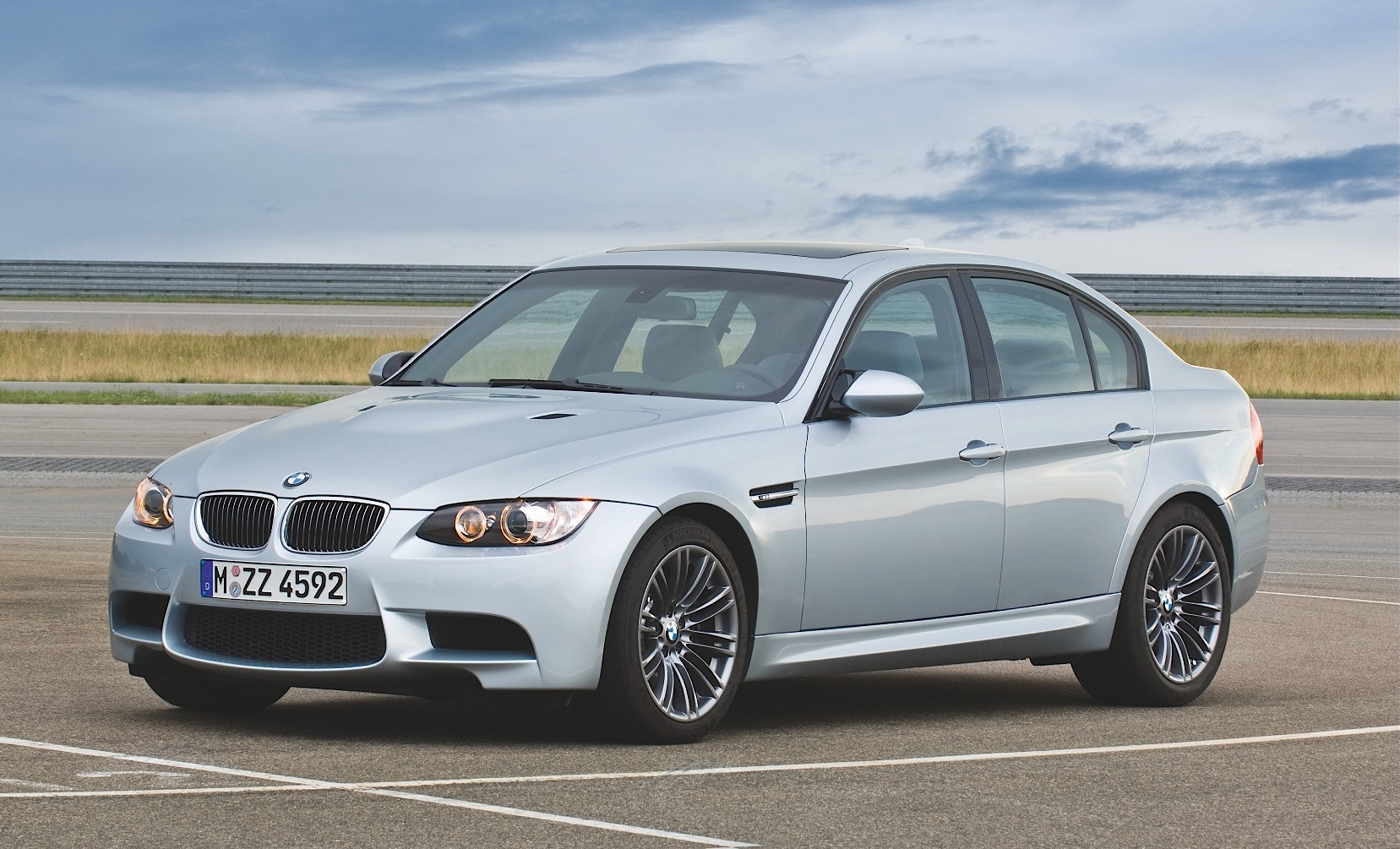 It seems like forever since BMW dropped its last naturally aspirated engine from its line-up and what an engine it was. The last car built with an atmospheric engine under the hood, and a blue and white roundel on top of it, was the E90 M3 (and every other iteration of it). It may seem like forever ago but it’s really not, only one generation of M cars stands between that moment in time and today.

Some say BMW M cars were never the same after that but turbocharged engines do also have their advantages. Once you get used to them and their extra torque, it can be hard to go back to atmospheric engines. The drag race below, however, shows how these performance cars used to compare in a straight line back in the day. Lining up at the start line we have a BMW E90 M3, a W204 Mercedes-Benz AMG C63 and an Audi RS4.

Each one has a V8 under the hood, which is actually quite an interesting statistic, considering this was the only M3 generation to be powered by such an engine. The S65 of the M3 makes 420 HP and it is the least powerful of the three cars here. The 6.3-liter V8 of the Mercedes-Benz AMG C63 makes 460 HP while the 4.2-liter V8 of the Audi RS4 makes 450 HP. The Audi is also the heaviest car here and the only one with all-wheel drive.

The best part about this video is, without a doubt, the soundcheck they do after the first drag race. As for the sprinting, the all-wheel drive setup of the RS4 definitely helps it out and helps it overcome the extra weight it has to carry. However, if the rear-wheel drive cars manage to get a decent launch, all bets are off. Check out the video to see how they fare against each other.