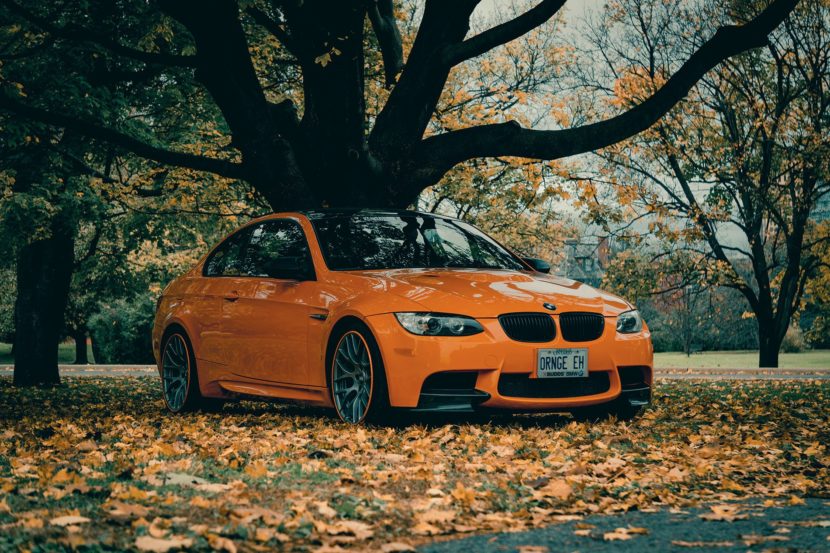 Car and Driver has injecting straight shots of nostalgia directly into my veins, lately. In 2008, I had been out of high school a year and was really starting to grow my appreciation for cars,… 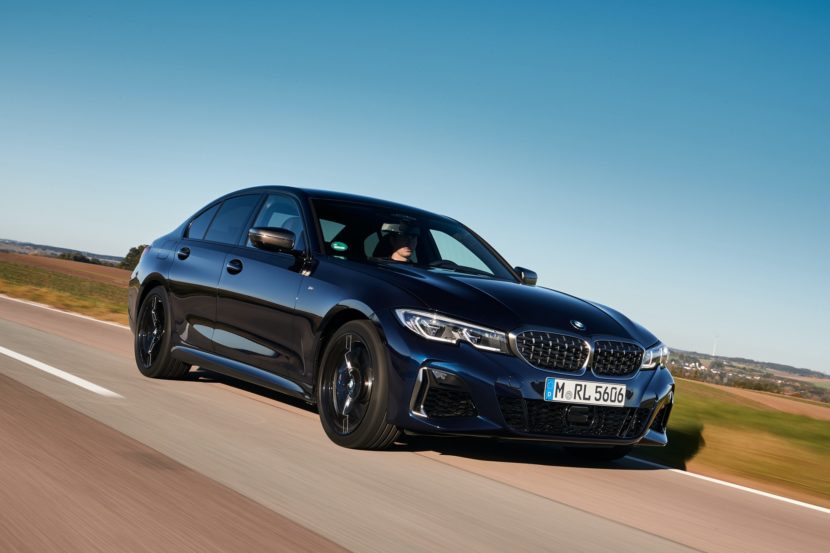 The new generation BMW M3 is taking its sweet time coming to the market. Usually, BMW launches its M models about a year after the “regular” flavor ones are launched. This time, we’re nearly two…

It seems like forever since BMW dropped its last naturally aspirated engine from its line-up and what an engine it was. The last car built with an atmospheric engine under the hood, and a blue…

In a rather unusual comparison, the guys from CarWow decided to pit the 2019 Audi RS4 against the BMW M850i xDrive. The two don’t compete in the same segment and they definitely appeal to different…

The folks at CarWow are taking two formidable machines to the drag strip. BMW’s top M3 model – the CS – is being pitted against the all-wheel drive four-door Audi RS4 Avant. According to BMW,…

The BMW E46 M3 CSL is a lot of things and especially a brilliant car when pushed all the way up to its absolute limit. What the engineers of the M division achieved with the…