Is Alfa Romeo Giulia Quadrifoglio Facelift a threat to the new BMW M3? 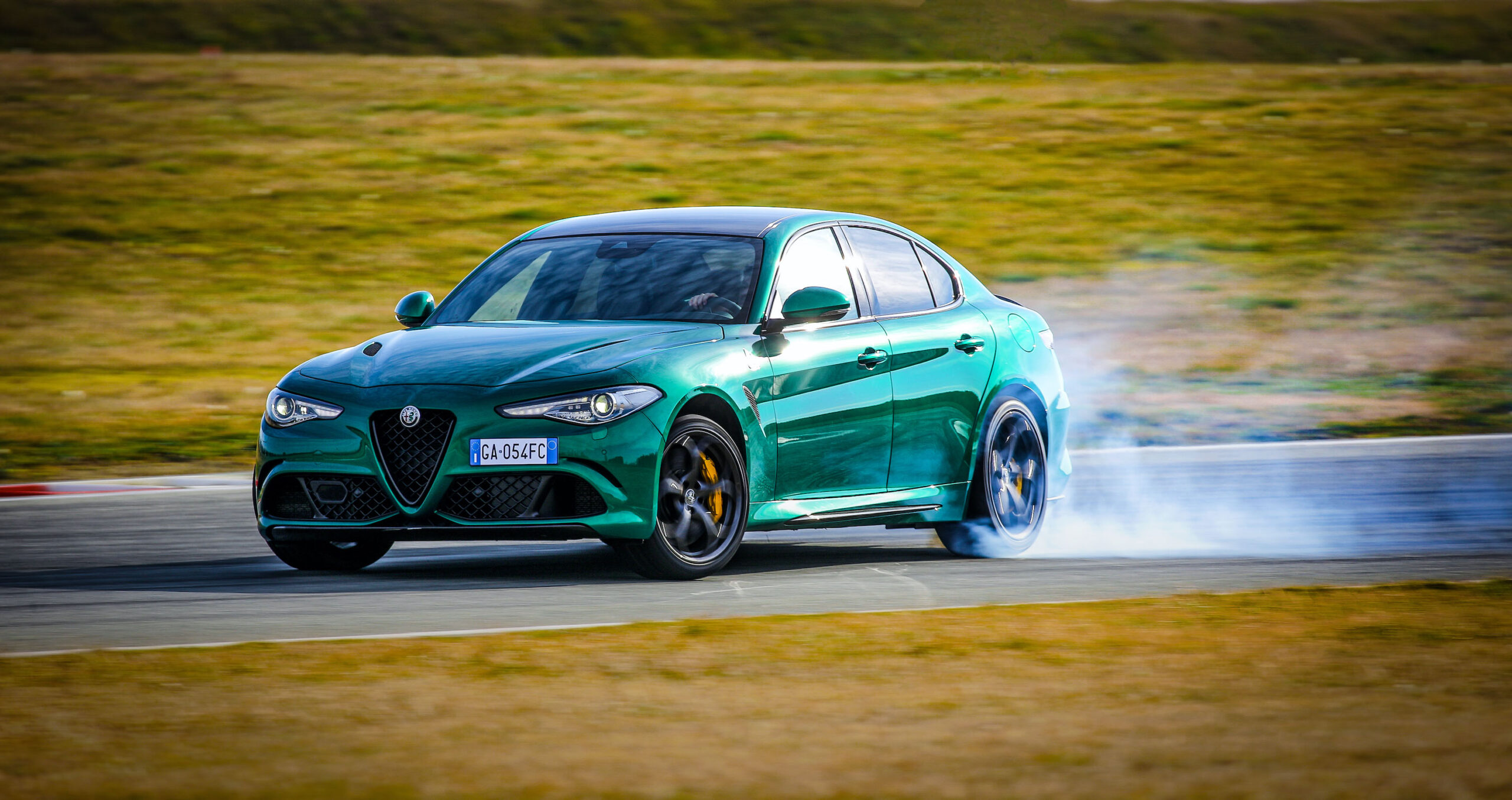 In terms of pure driving dynamics, the Alfa Romeo Giulia Quadrifoglio was a better car than the F80 BMW M3. Its steering was better, its chassis dynamics were better and its engine was more thrilling. It was the better car to drive, straight up. However, when it came to actual ownership, the Alfa fell apart. Its interior quality was lacking, its infotainment system was appalling for a car of its price and its reliability was questionable. So the M3 was the better car to own.

Now, though, the Giulia Quadrifoglio has been given a mid-cycle update to remedy a lot of those issues. At the same time, BMW is working on an all-new M3, which should be debuting shortly. Can this facelifted Alfa Romeo Giulia Quadrifoglio actually be a threat to the much newer M3? 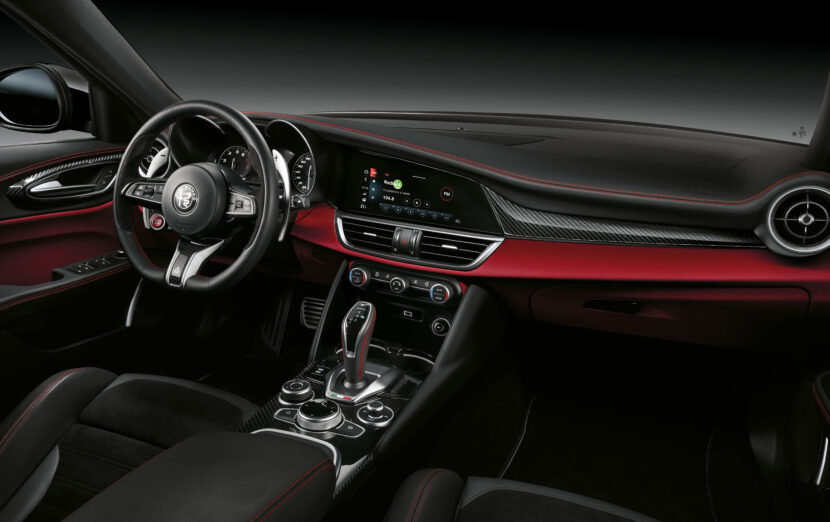 It should actually be a more interesting match-up than one might think. Sure, the M3 will be far newer when it debuts but the Alfa doesn’t feel old. Its engine is still brilliant, it still looks fantastic and it’s still absolutely lovely to drive. Only now there’s no “but” when talking about its interior. The new facelift brings about a new shift lever, a new infotainment screen and seemingly nicer material quality. Alfa seems to have kept what was great about the Quadrifoglio’s cabin; its design, its wonderful steering wheel and superb paddle shifters; and fixed what wasn’t great.

On the flip side, the next-gen BMW M3 will have an all-new engine, one that we already love in the X3 M, a new interior and an upgraded chassis over the outgoing car. So its driving dynamics should, at the very least tighten, the gap between the two cars. The Competition version should also be faster, thanks to its new all-wheel drive system, and even the slower standard version will have the advantage of being available with a manual. Plus, even with the Alfa’s updated technology, the BMW M3 should still be better to live with on the inside.

The only issues for the BMW M3 will be character and style. The Alfa Romeo Giulia Quadrifoglio has more than enough of both for two cars. So all it needs to do is get its interior quality and technology up to an acceptable level for it to still be a major contender for the new BMW M3. If Alfa can pull that off, then the M3 could worry. Especially when you factor in the fact that the M3 is going to have a very divisive looking grille, which could send some M customers looking elsewhere for their performance sedan needs. The Alfa looking as good and driving as well as it does, combined with an updated interior, could make many customers think twice about pulling the trigger on an M3.

So does the new facelift for the Alfa Romeo Giulia Quadrifoglio allow it to continue to pose a threat to the BMW M3? Yes, I think it does. 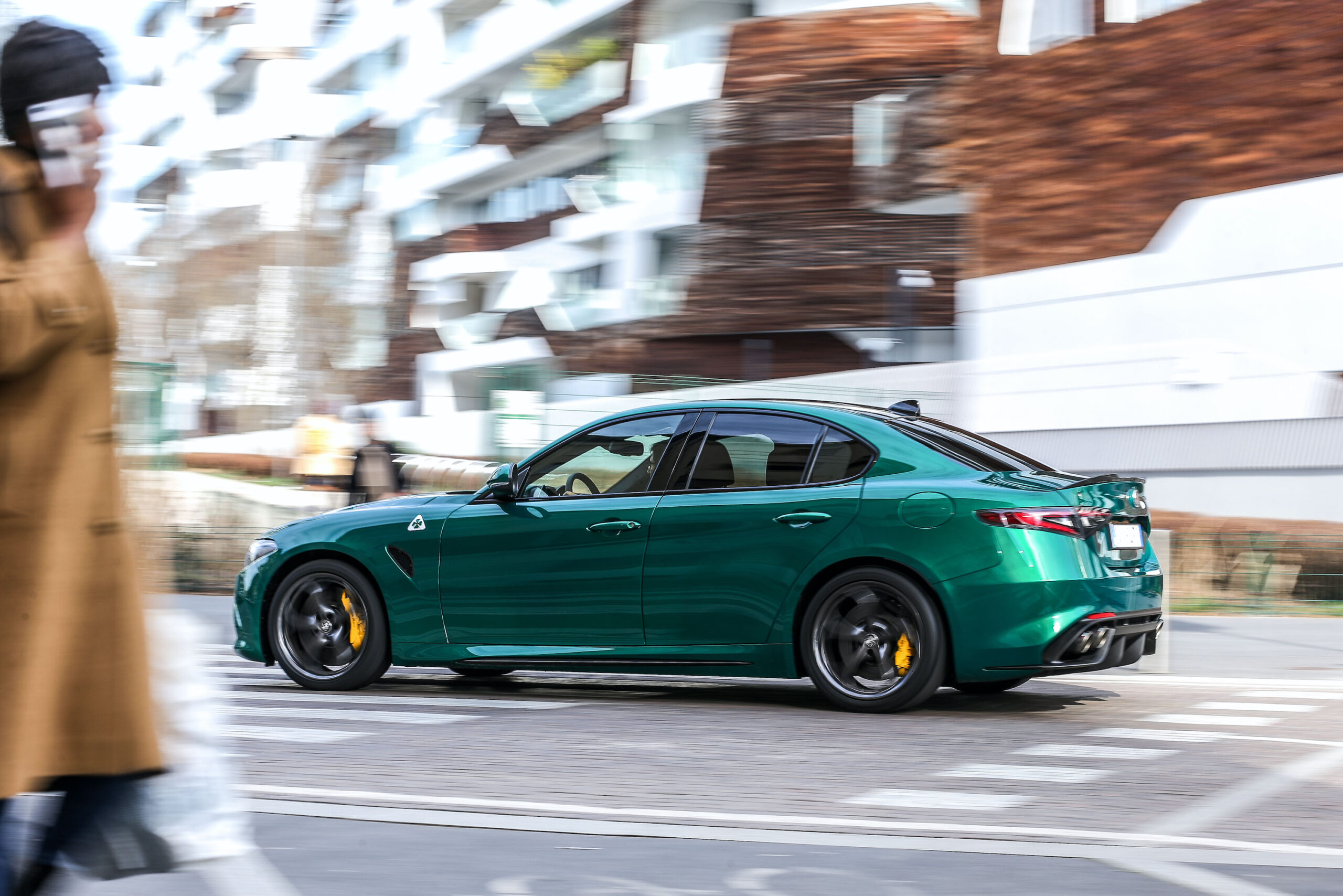 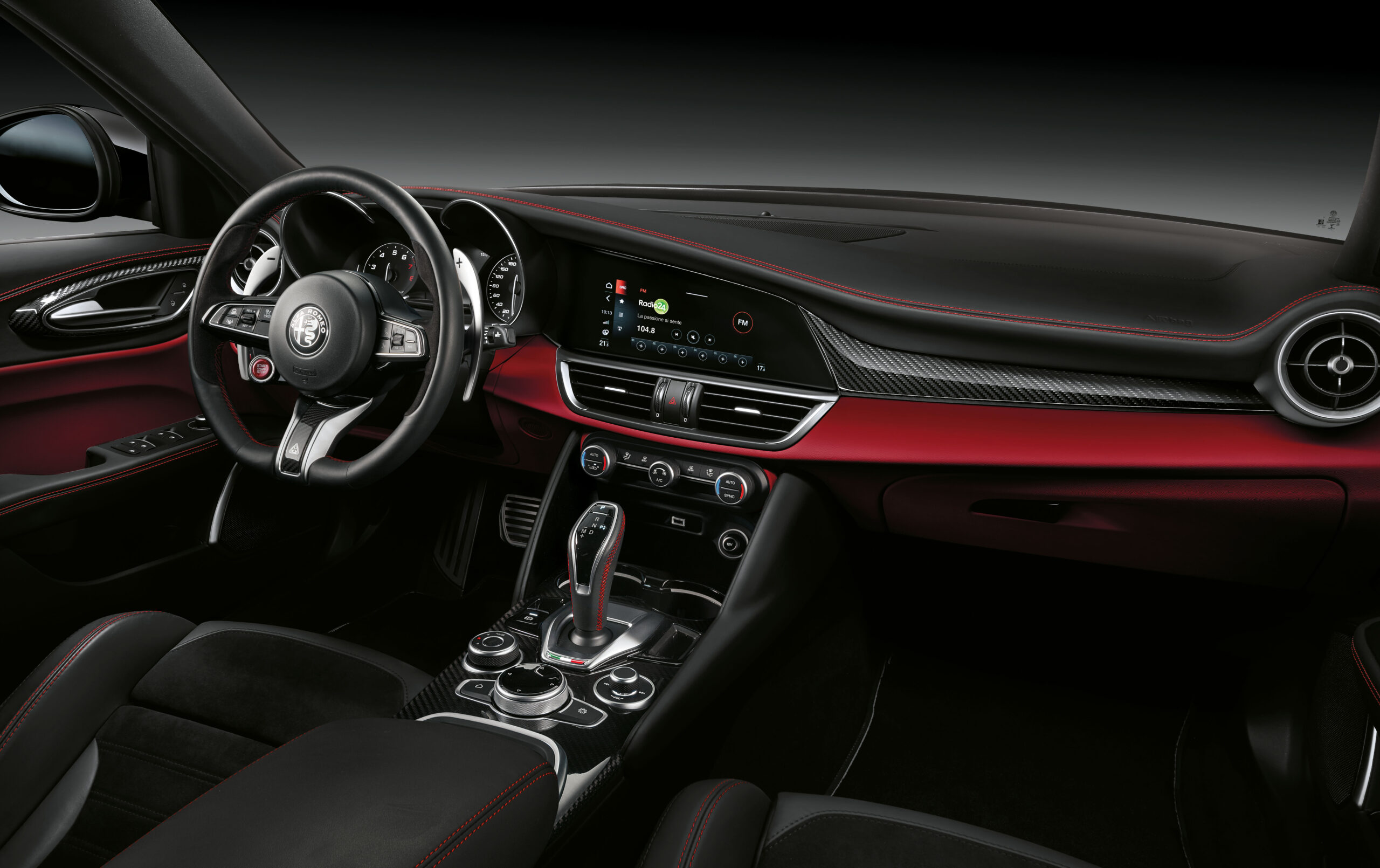 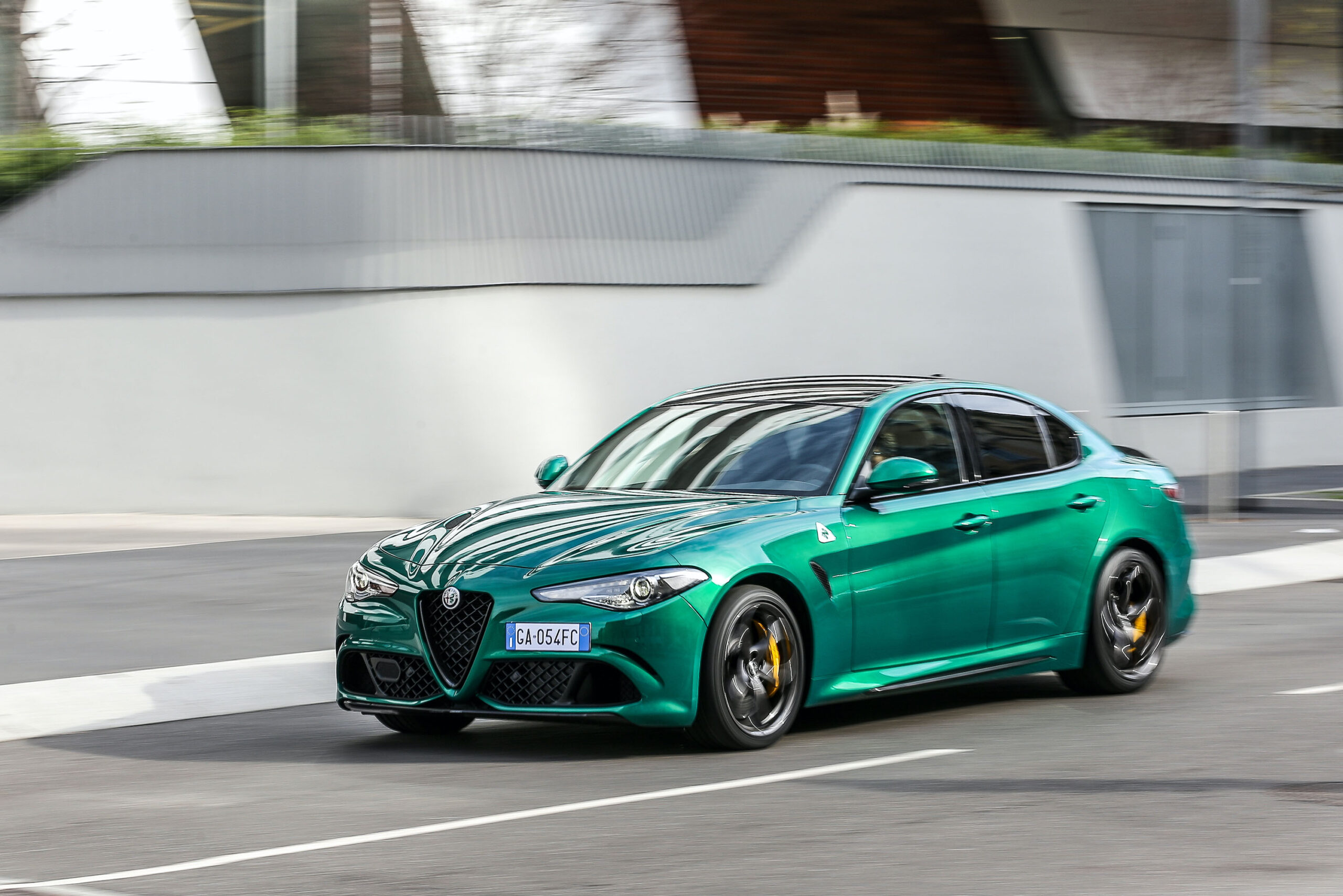