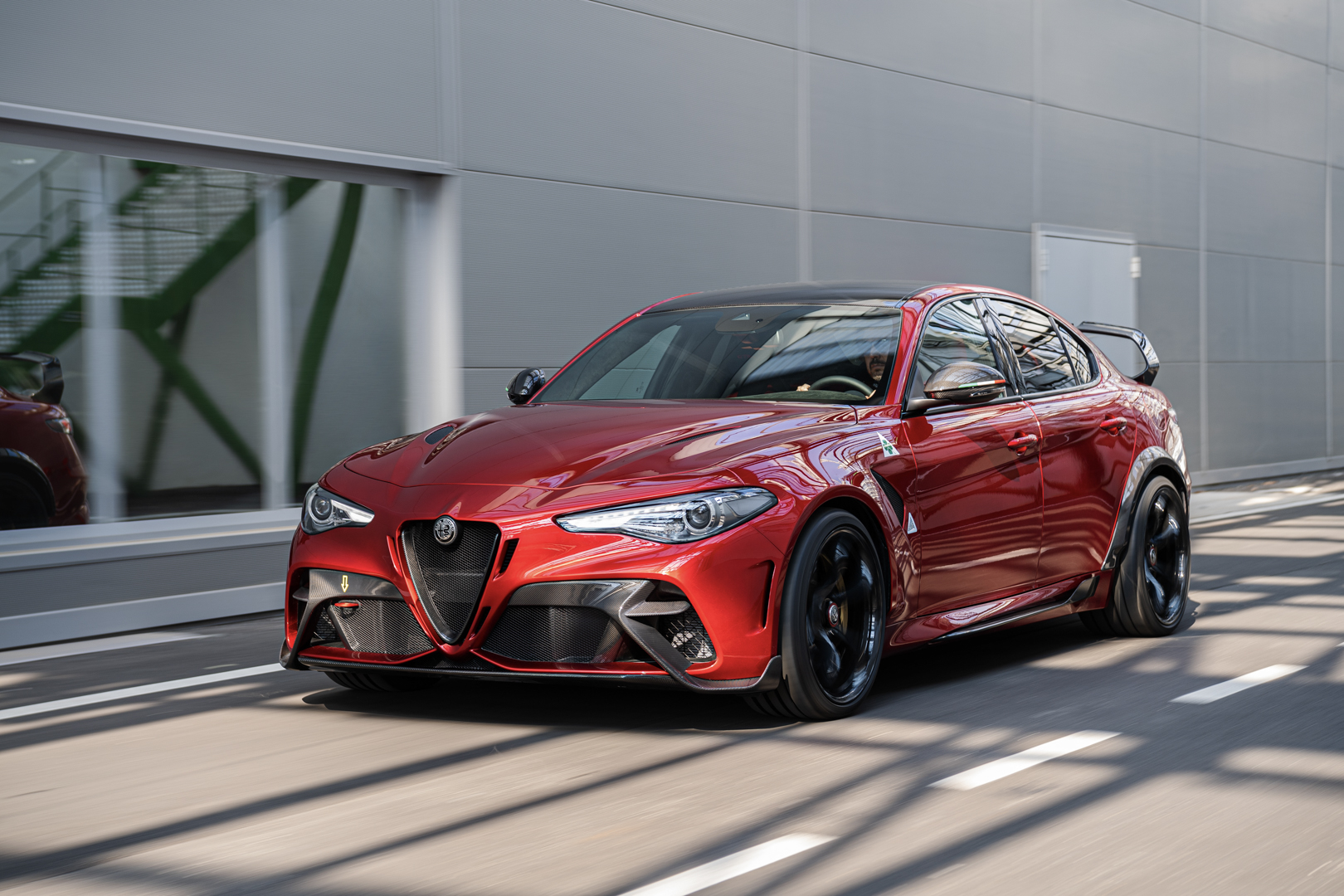 Ever since driving the Alfa Romeo Giulia Quadrifoglio, I’ve been smitten by its devilish charms. It’s so good looking, so incredibly fast and sensational to drive that it almost makes me forget about its, frankly, embarrassing unreliability. However, Alfa seems to be working on its reliability while also injecting even more fun into its stunning sedan. Welcome the all-new Alfa Romeo Giulia GTA and GTAm, two cars that should make the BMW M3 very, very nervous.

We obviously haven’t driven the upcoming G80 BMW M3 but it’s going to need to be astonishing to keep up with these two. I’ve said it before and I’ll say it again; if it were my money, there’s no way I’d buy the Alfa but if you were just handing me the keys for the weekend on a twisty road, there’s no way I’d choose the M3. The Giulia is that much better to drive. So when Afla Romeo debuts a faster, more exciting, even better looking version, the entire field of competition should be nervous. 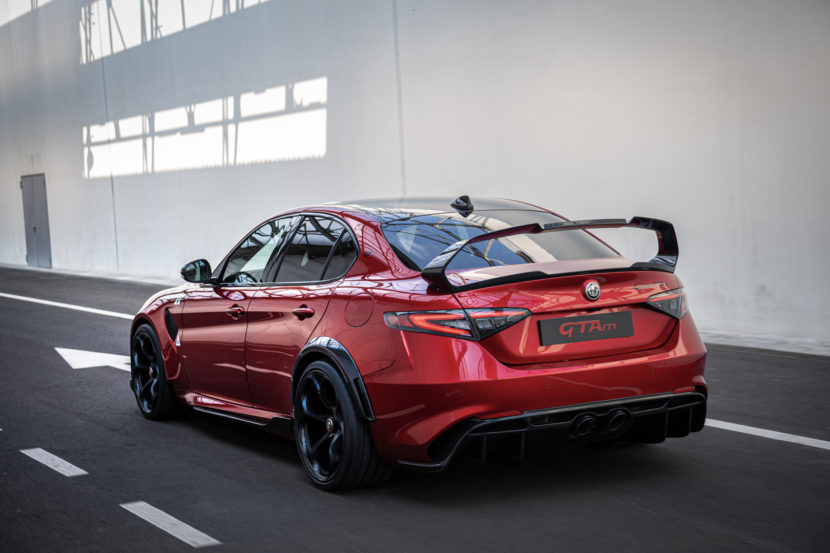 The new Alfa Romeo Giulia GTA and GTAm come with the Giulia’s facelift for this year. The Giulia GTA (Gran Turismo Allegertita) is the brand’s M3 Competition-fighter, with more power than the standard car, less weight and even better aerodynamics. So it gets Alcantara all over the interior, a carbon fiber hood, carbon roof, carbon spoiler, carbon rear diffuser and even a carbon fiber driveshaft. So there’s a lot of carbon fiber. It also gets a ton of new aero, including a new spoiler, rear diffuser and front lip. All of that lowers the curb weight of the Giulia GTA 220 lbs, versus its standard sibling.

In addition, the Alfa Romeo Giulia GTA gets a power bump, from 502 hp to 540 hp, from its 2.9 liter twin-turbocharged V6. To help it sing better, the engine also gets an Akrapovic exhaust with pipes in the center of the diffuser, which look great and will likely sound incredible.

While the standard Giulia Quadrifoglio is already a brilliant driving car, the Giulia GTA will be even better, thanks to a 50mm wider wheel track and re-tuned suspension.

As for the Alfa Romeo Giulia GTAm, the even more hardcore version, it ditches more weight by removing the rear seats and adding four-point racing harnesses. It also gets a monster carbon fiber rear wing that looks positively devilish and downright seductive. I’m still trying to pick my jaw up off the floor.

When these two new Giulia twins debut, they will be some of the most seductive, desirable performance cars on the market. Unfortunately, there are only plans to sell 500 of them, which makes them quite limited. However, I can see Alfa increasing production if the demand is there. While neither is likely to be faster than some of the all-wheel drive performance machines from Germany, such as the upcoming M3, they’ll likely be more thrilling, thanks to their rear-wheel drive layout and hardcore nature. I can’t wait for these two to hit the road. Though, I’m sure the M3 can wait. 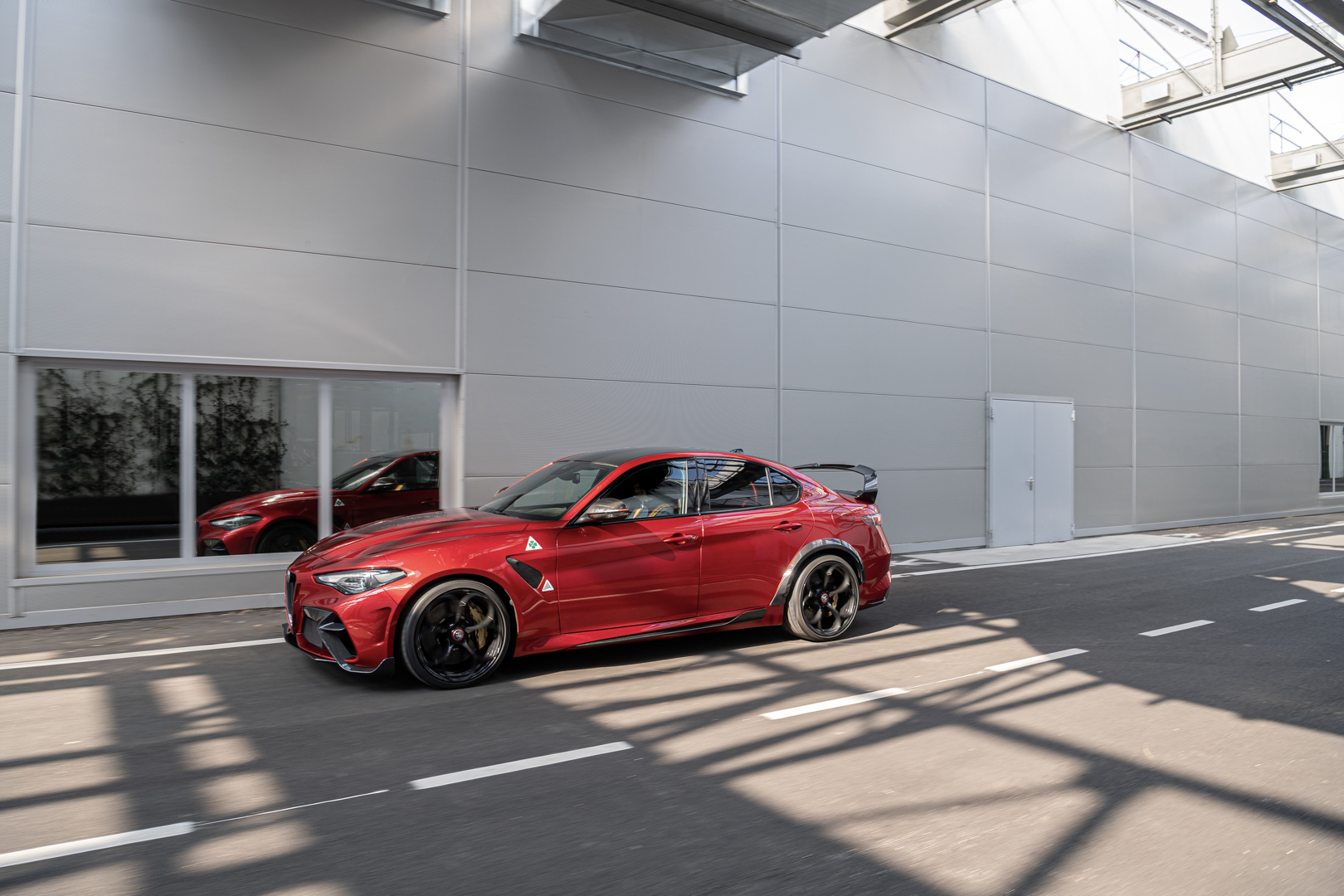 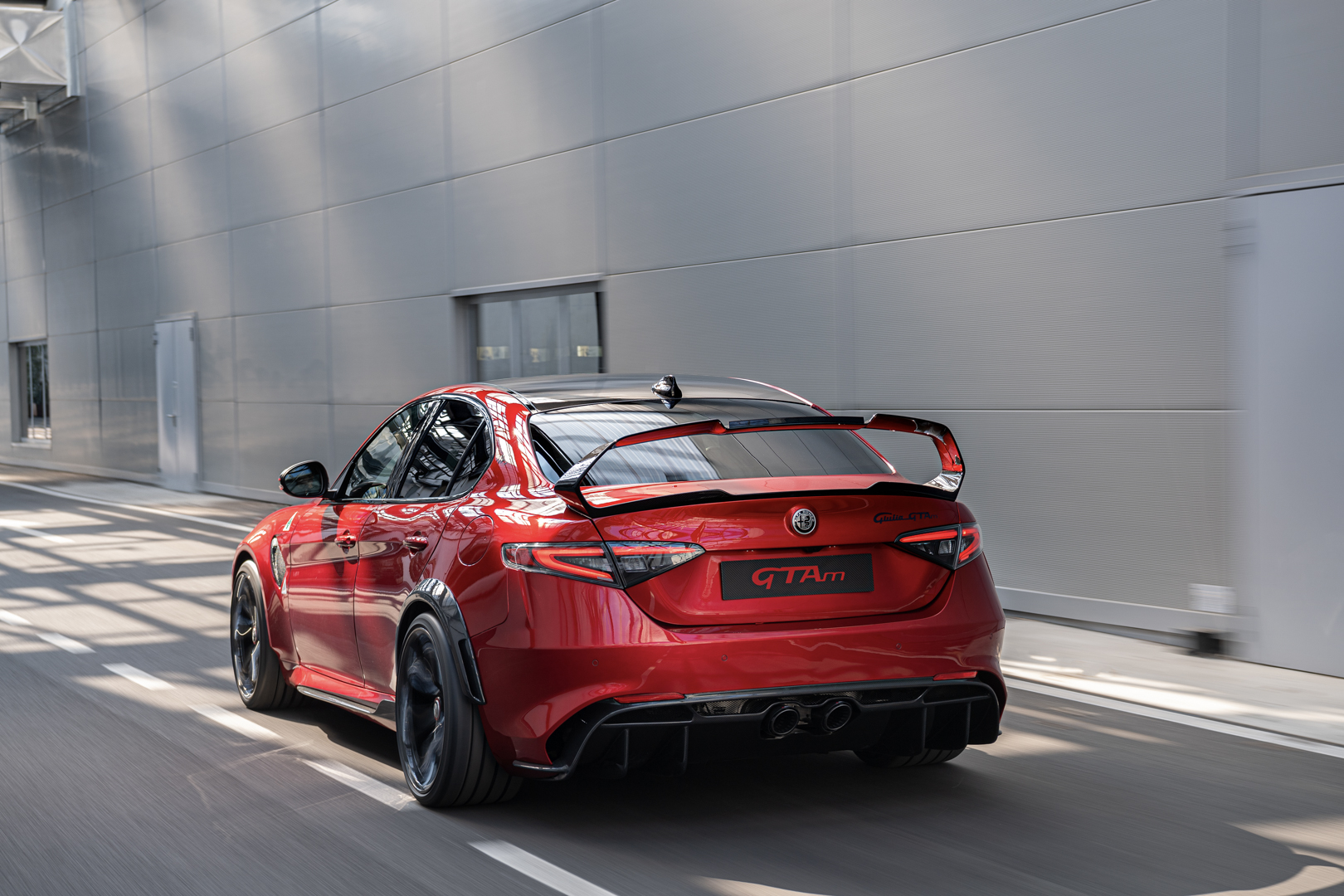 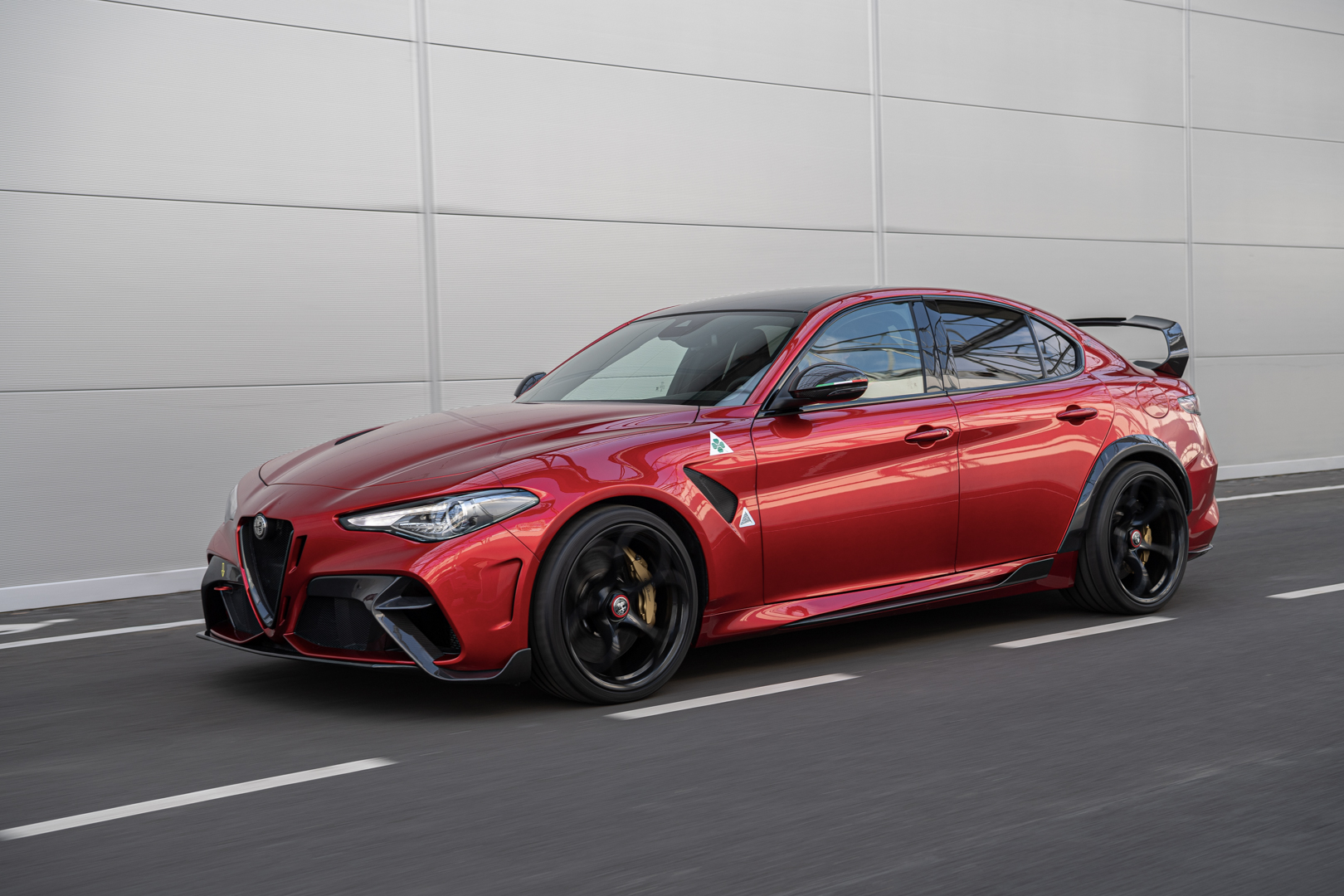 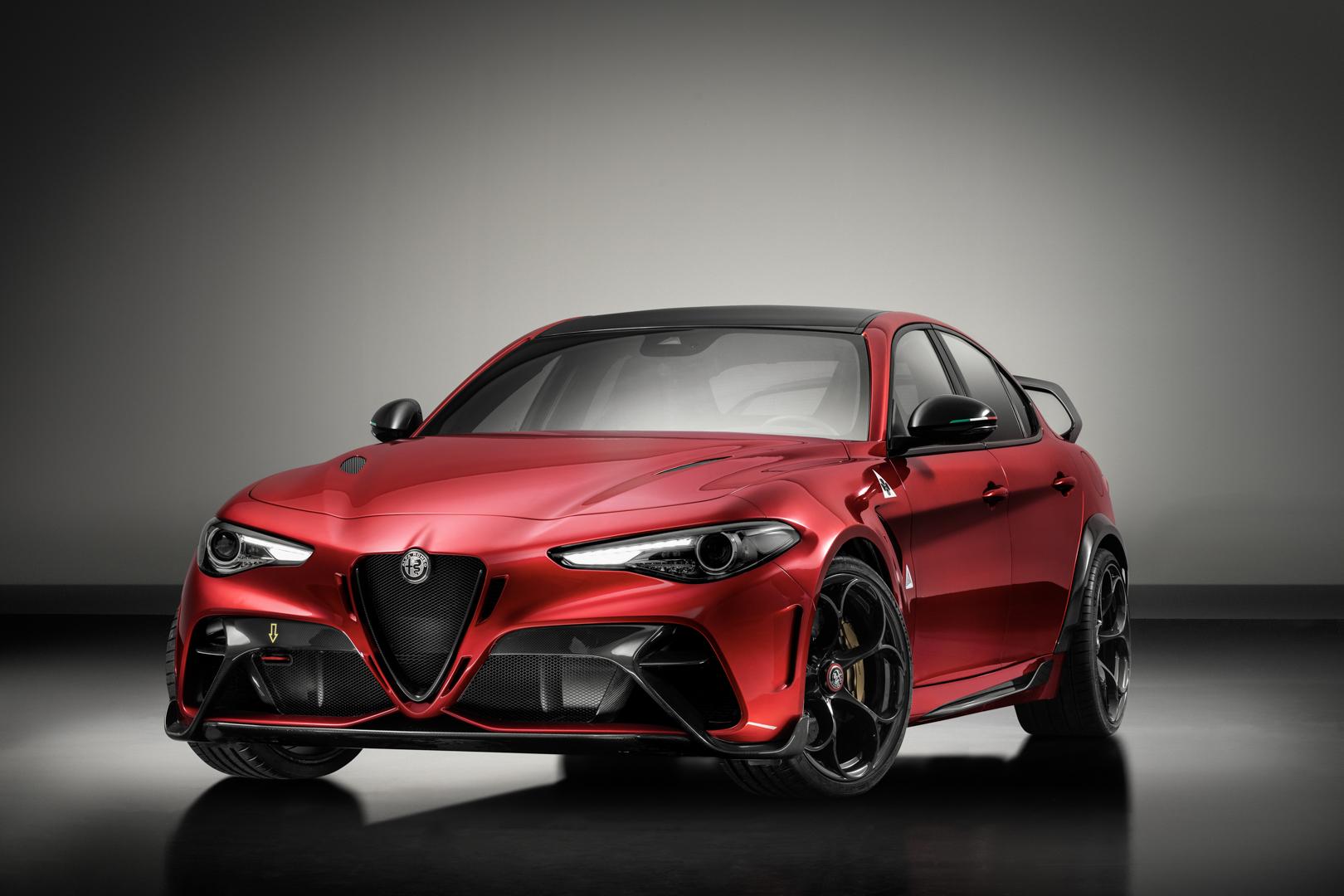 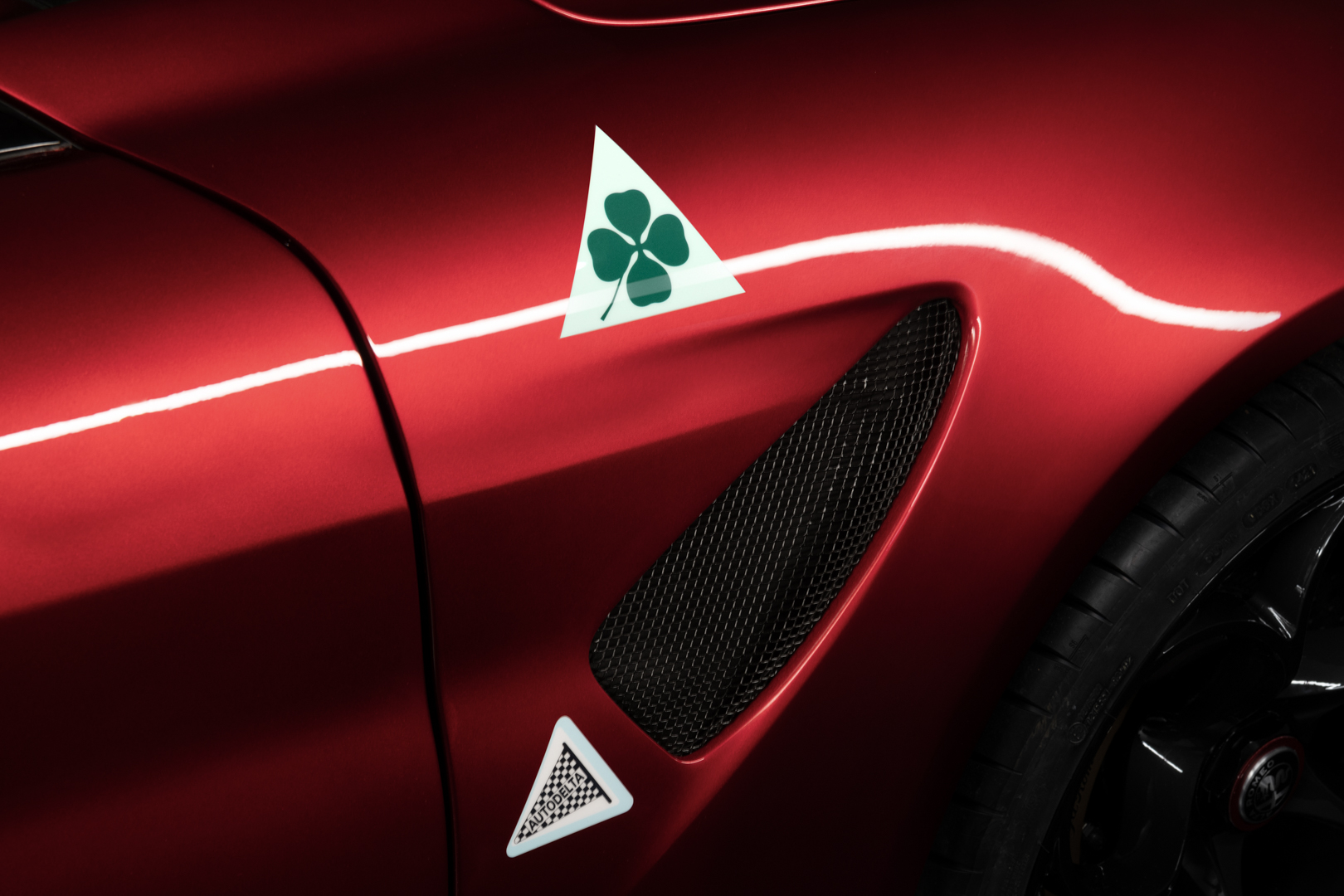 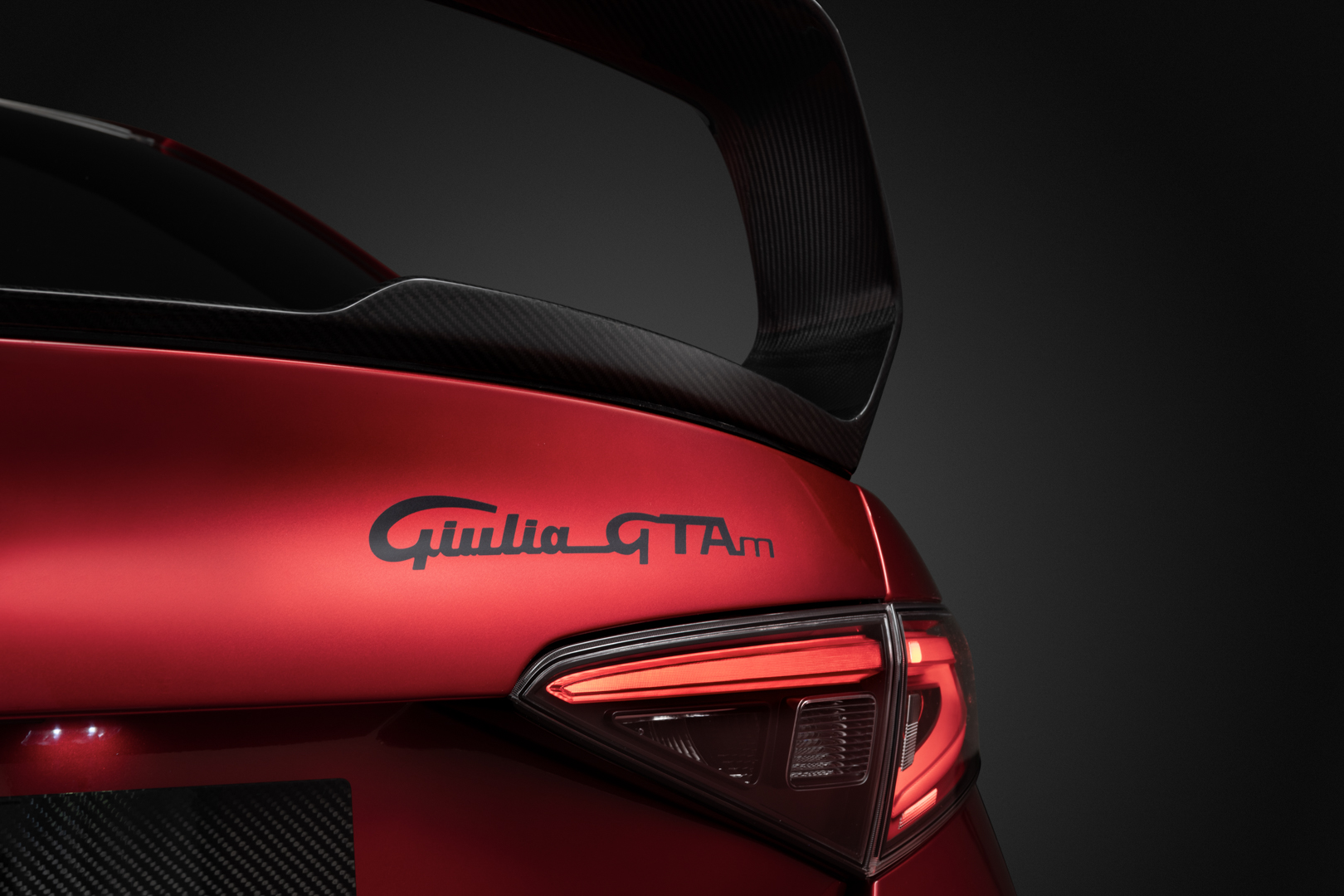 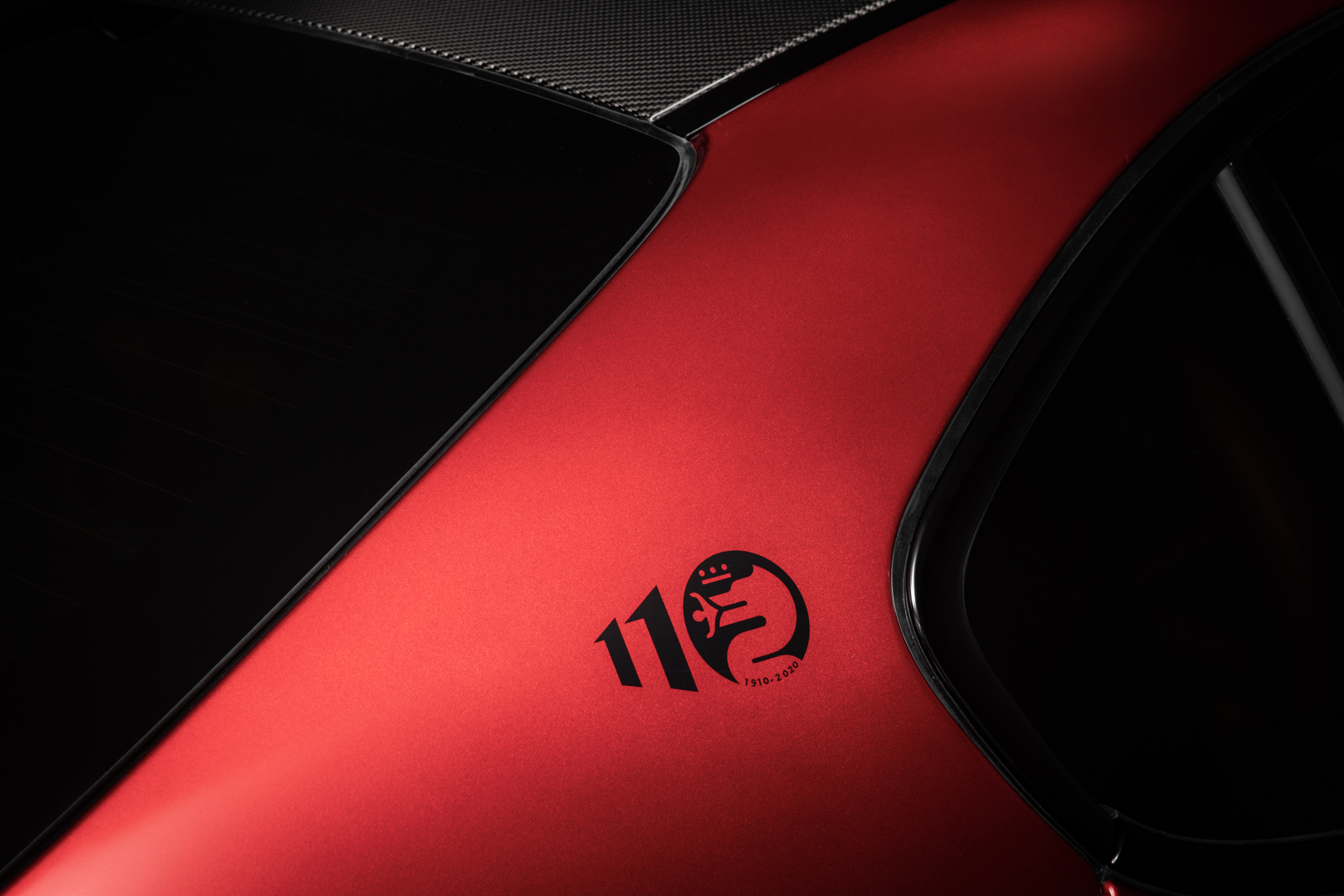 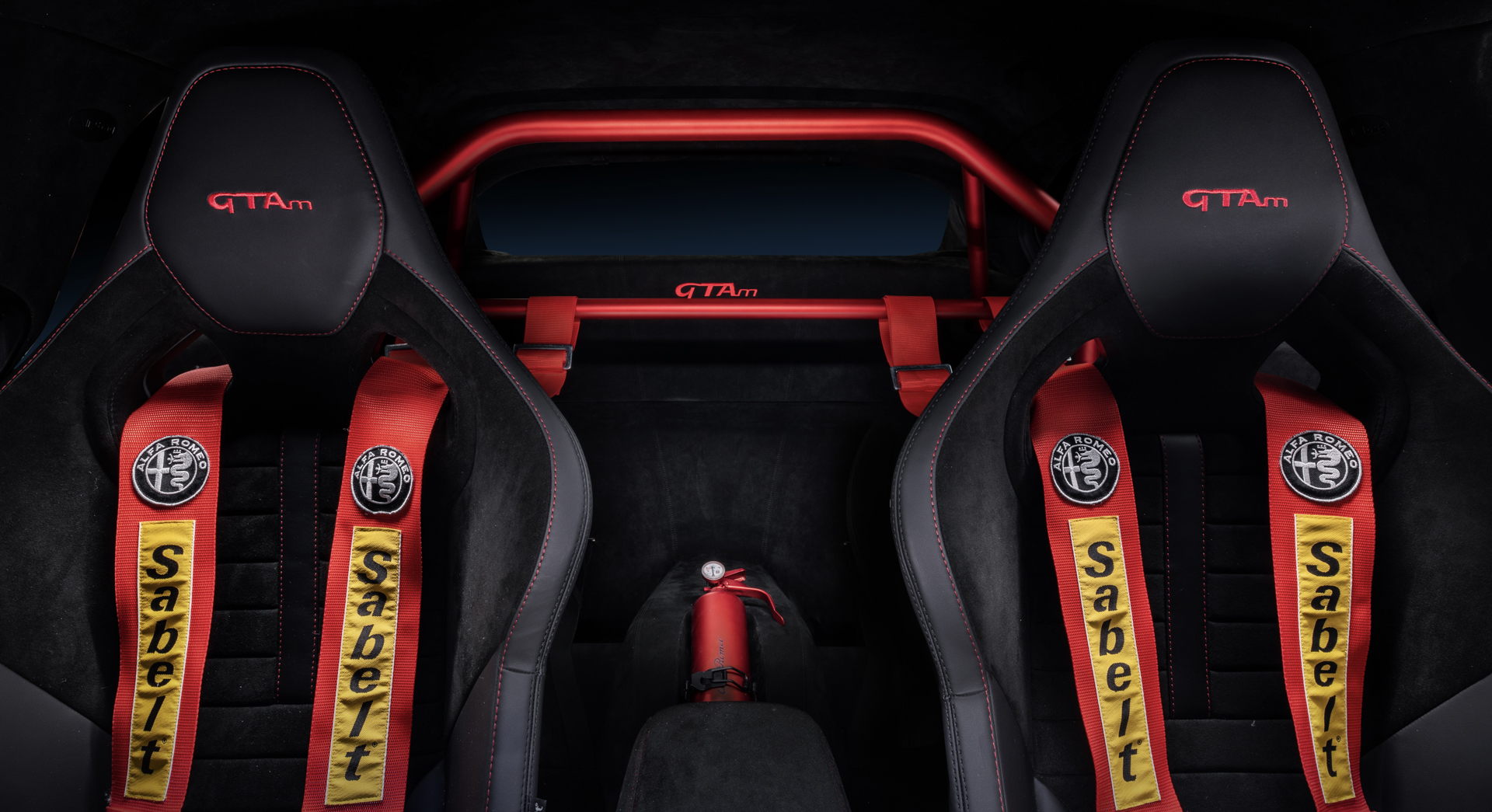