Toyota and BMW still working together on Supra and Z4

Home » Toyota and BMW still working together on Supra and Z4

Ever since the debut of the new “Zupra” twins, the Toyota Supra and BMW Z4, there’s been a bit of a debate as to how much of each brand’s DNA the two cars actually have. Both the new Supra and Z4 were deigned together, using a joint-developed chassis and they’re both built by Magna Steyr in Austria. However, there’s been word that the two brands have a bit of beef with each other over the development of the cars. Those rumors may be unfounded, though, as it seems that the two brands are still working together on further development.

According to this new report from Autoblog, both Toyota and BMW are still in consistent talks with each other over both cars, even though talks have slowed down since their releases. “As we go over time, there is more of a separation,” said Jack Hollis, VP of Toyota Group. “While we still are bouncing our ideas off each other and sharing our information, we make an agreement to go our separate ways. … It’s not devoid of conversation. It’s not devoid of engineering … chief engineer [Tetsuya] Tada and his team stay in pretty constant contact with BMW on features.” 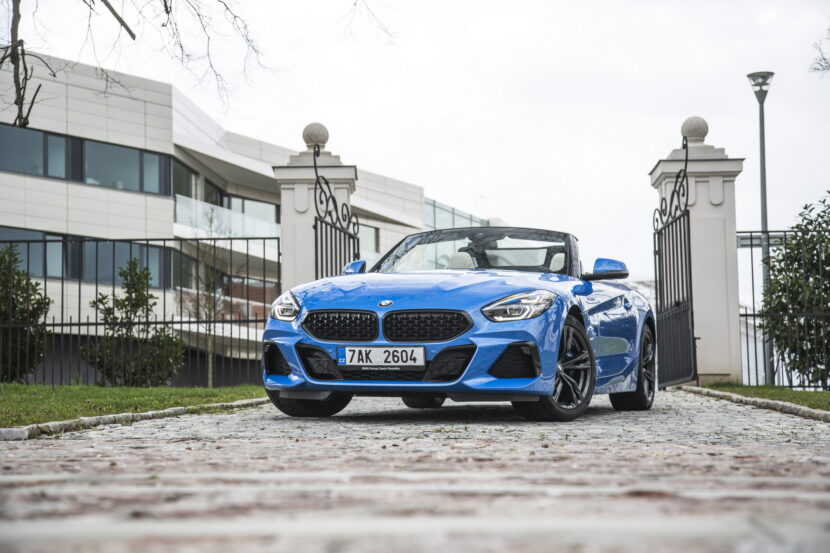 From the beginning, Toyota has been adamant that it’s been responsible for the chassis and suspension tuning of the Supra and that it feels unique from the Z4. That stance remains but Toyota does have a team working with BMW.

“Toyota is still wholly responsible for the tuning and chassis setup on this car,” said Ben Haushalter, Toyota’s senior manager of vehicle product planning. “We have a team of engineers stationed in Munich that work side-by-side with BMW guys.” 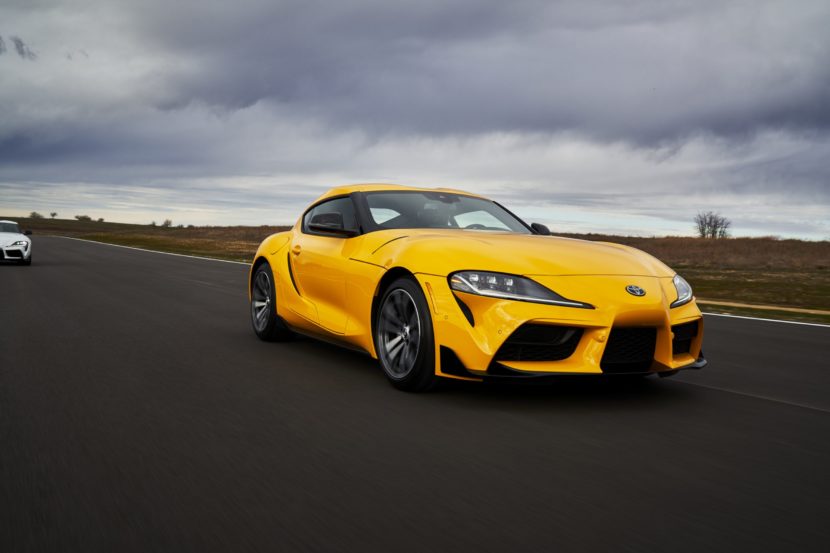 We’ve yet to drive the new Toyota Supra, although not for a lack of trying, but we’re very interested to see the differences and similarities to the BMW Z4. Personally, I like the new Z4 a lot and think it’s one of BMW’s very best driving cars. So, naturally, I should like the Supra a lot. We’ll have to wait and see.