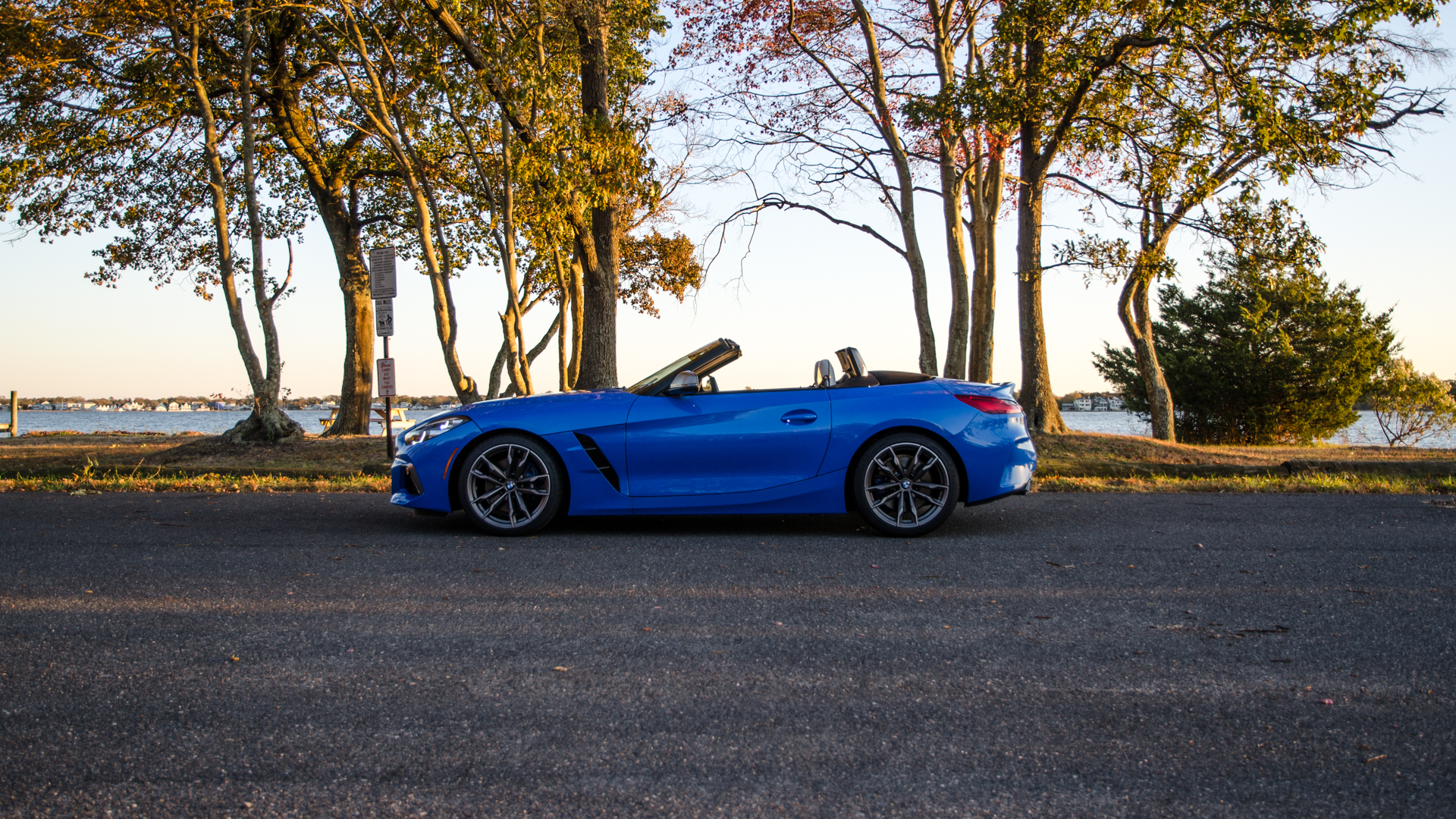 Ever since it was announced that the BMW Z4 would be built alongside the Toyota Supra; using the same chassis, engine and technology; there’s been a question of which car would actually be better to drive. Since they’ve been on sale, there’s been some debate as to which is more fun. The Supra is typically considered to be the sharper of the two but the Z4’s drop-top fun can make it a more enjoyable experience. So Car and Driver finally put both cars to the test to see which came out on top.

In this latest test, the 2020 Toyota GR Supra takes on the BMW Z4 M40i to see which sibling is truly best. It must be stressed that the Supra in this test is the 2020 model and not the recently announced 2021 model. The latter will pack a horsepower bump, as well as some chassis and suspension upgrades. In fact, after the update, the 2021 Supra has the same exact power figures as the Z4 M40i, so that would have been a much fairer fight. However, the 2021 model has not yet been made available to test. 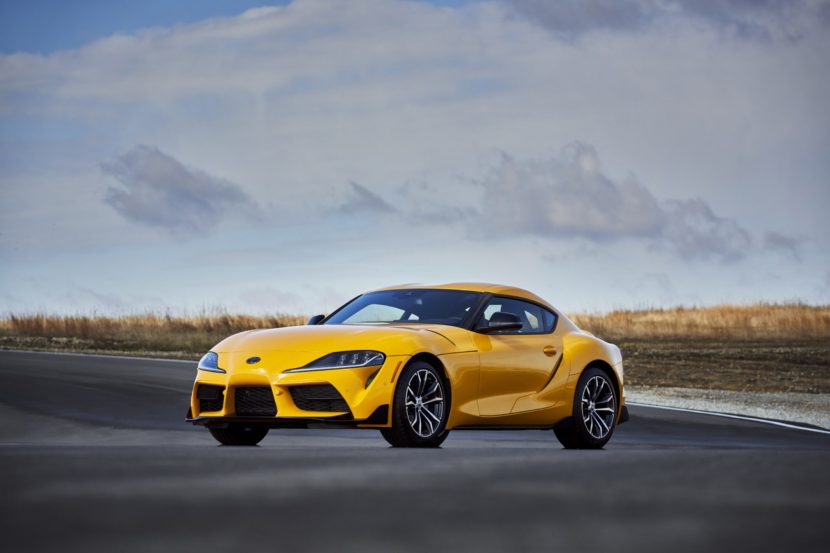 At the moment, both cars use the same engine but with different power figures. While the 3.0 liter turbocharged I6 (B58) engine is the same, the BMW Z4 M40i makes 382 hp and 369 lb-ft of torque, while the Supra makes 335 hp and 369 lb-ft. Both cars use identical eight-speed automatics and both are rear-wheel drive. They have different steering and chassis tuning to distinguish themselves and the Supra is a couple hundred pounds lighter. So the difference between the two cars is in how they drive, not the performance they put down.

So which one is best? Well, according to Car and Driver, the simple answer is that if you want a roadster, get the Z4, if you want a coupe, get the Supra. However, if C&D had to choose just one to drive, all other things aside, it’s the Toyota Supra they’d choose. It can do everything the BMW Z4 can but it’s said to do so with a bit more joy, a bit more fun.