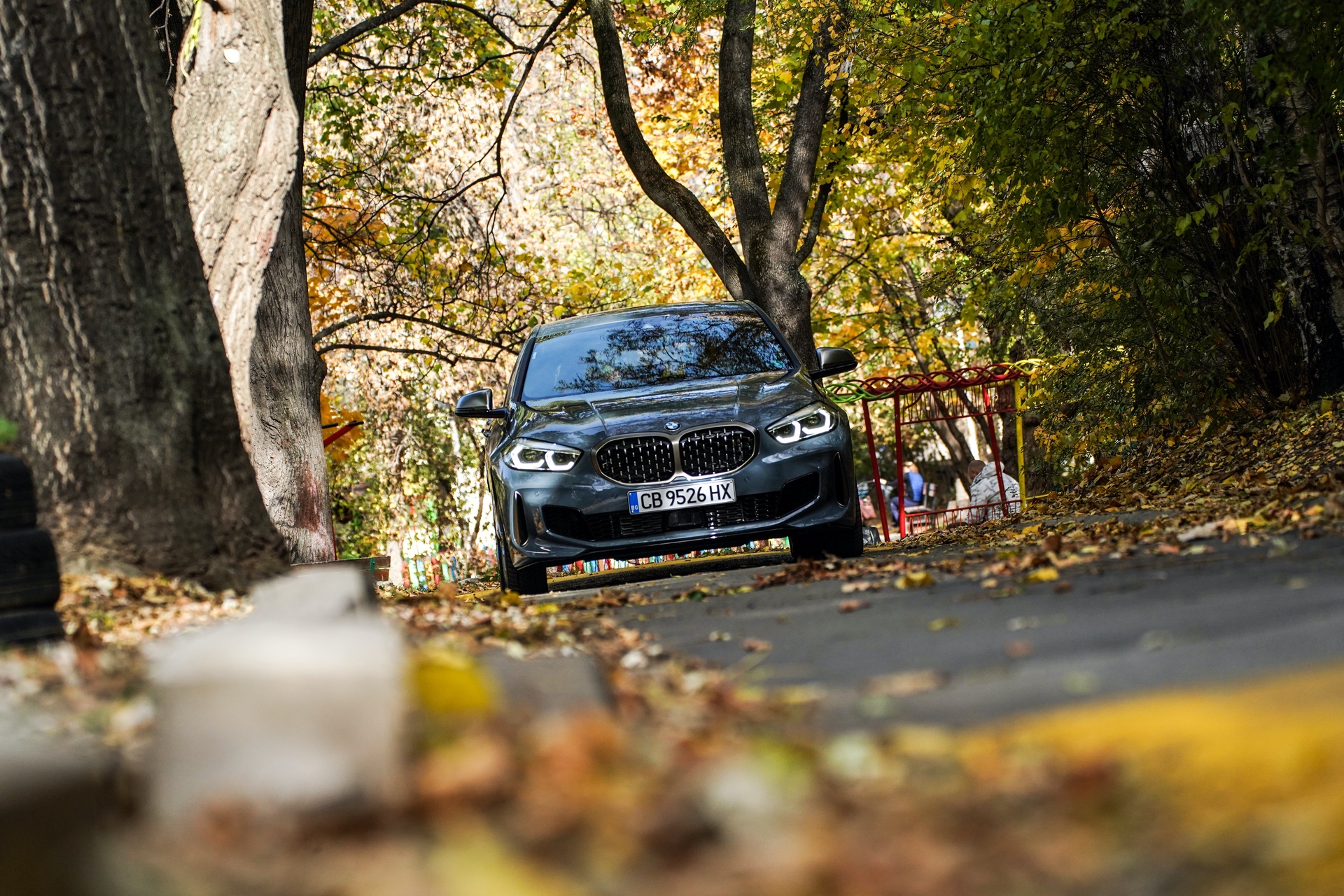 It’s not much of a secret that BMW M has no plans of building a performance car off of the new 1 Series. According to the M Division, it has no interest in front-wheel drive vehicles and fans are in agreement. Quite strongly, in fact. So as it stands now, there will not be another 1 Series M Division product. But should there be?

I know, the idea of a front-wheel drive-based M car is about as attractive as a sauerkraut ice cream to most BMW enthusiasts but hear me out. 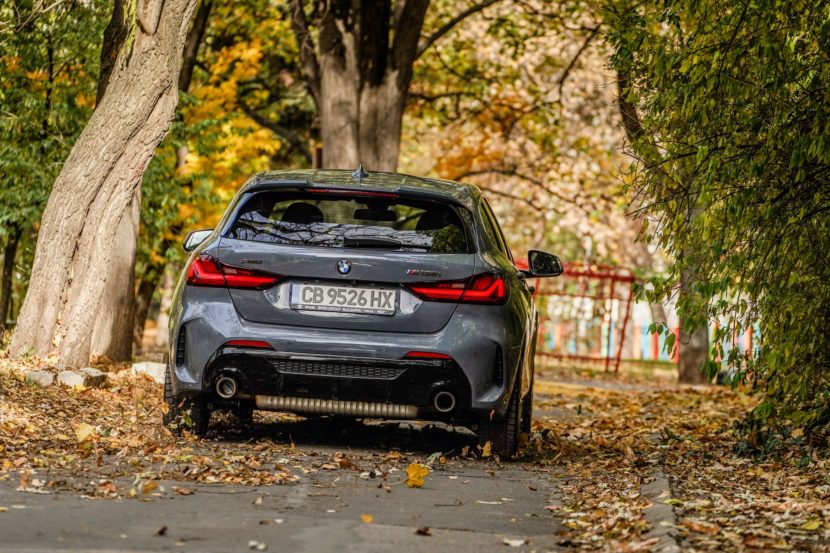 This new generation of 1 Series, despite driving the supposedly incorrect wheels first, is actually a better driving car than Bavarian purists want to admit. While I haven’t driven the new 1er (as it isn’t available in the US), I have driven the BMW M235i Gran Coupe and it far exceeded my expectations. Actually, I didn’t have any expectations going into it and I was pleasantly surprised with how well it drove. In fact, I think it could use even more power, even more performance and it might actually be very good after those upgrades.

In fact, if the BMW M135i — and by extension, the M235i as well — has a major criticism, it’s that it plays it too safe. Its performance levels are high, its levels of grip are even higher and its precision is far greater than anyone expected it to be. However, it lacks engagement and thrill. Not because of its drivetrain but because it BMW’s preference for sophistication, rather than excitement. If the engineers at  BMW M were to get their hands on it, they could almost certainly turn it into a lunatic of a hot-hatch that would thrill even the most skeptical of BMW enthusiasts. 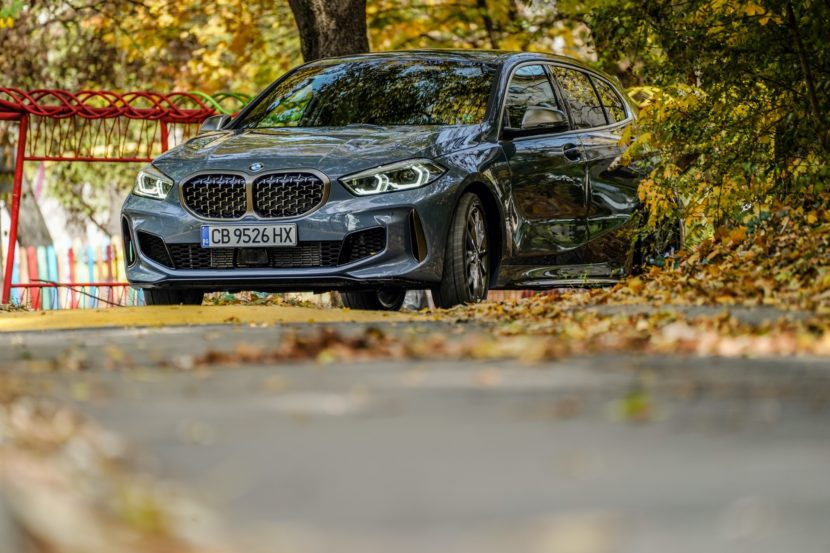 I also think the BMW M135i is a better fit for M Division duty than the M235i Gran Coupe. Because the 1 Series is a hatchback, rather than a faux-sleek sedan, BMW M would be forgiven more for tinkering with it. A psychotic hot-hatch from BMW M would be far more welcome than a front-wheel drive-based sedan trying to be something it isn’t.

Another theory of mine is that BMW would actually bring in some new customers if it M-ified a 1 Series. That’s because I genuinely feel that the only people that would dislike such a car would be BMW purists. Average car enthusiasts wouldn’t care that M Division made a product based on a front-wheel drive hatchback and, if it was good enough and priced well enough, would buy it. 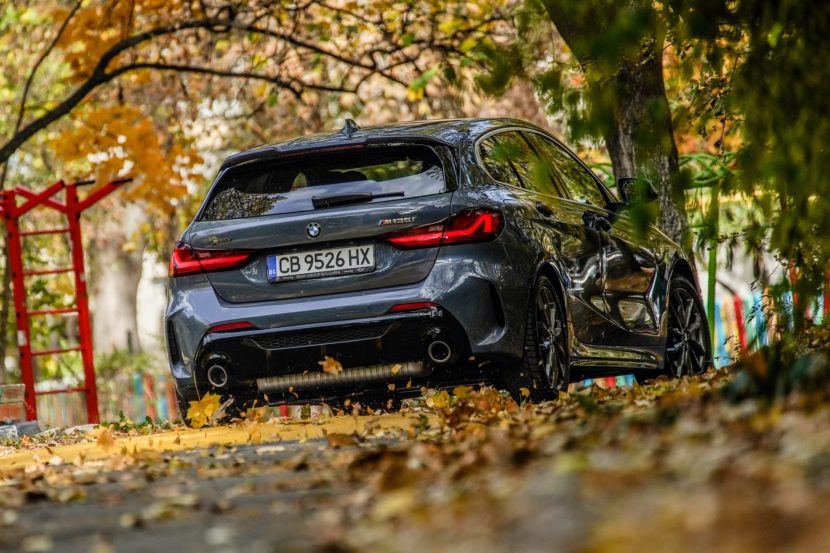 The only question would be; what do you call it? BMW can’t use the “M1” moniker, as that’s sort of a retired number, having been the name of the brand’s iconic mid-engine supercar. And calling it the 1 Series M might also be problematic, as the last-gen 1 Series M was a small, rear-wheel drive hatchback made from pure joy and a modern icon of BMW. So BMW would struggle a bit with naming.

However, naming issues aside, I think some sort of BMW M version of the new 1 Series would actually be a very good car. Both the Mercedes-AMG A45 S and Audi RS3 Sportback are excellent little hot-hatches and are incredible fun to drive. Would it be a great BMW? That depends on how you view a great BMW. If you’r take on what makes a great BMW ends at the drivetrain, then no. But if something that’s fun, exciting and engaging counts as a BMW to you, then the 1 Series has potential.