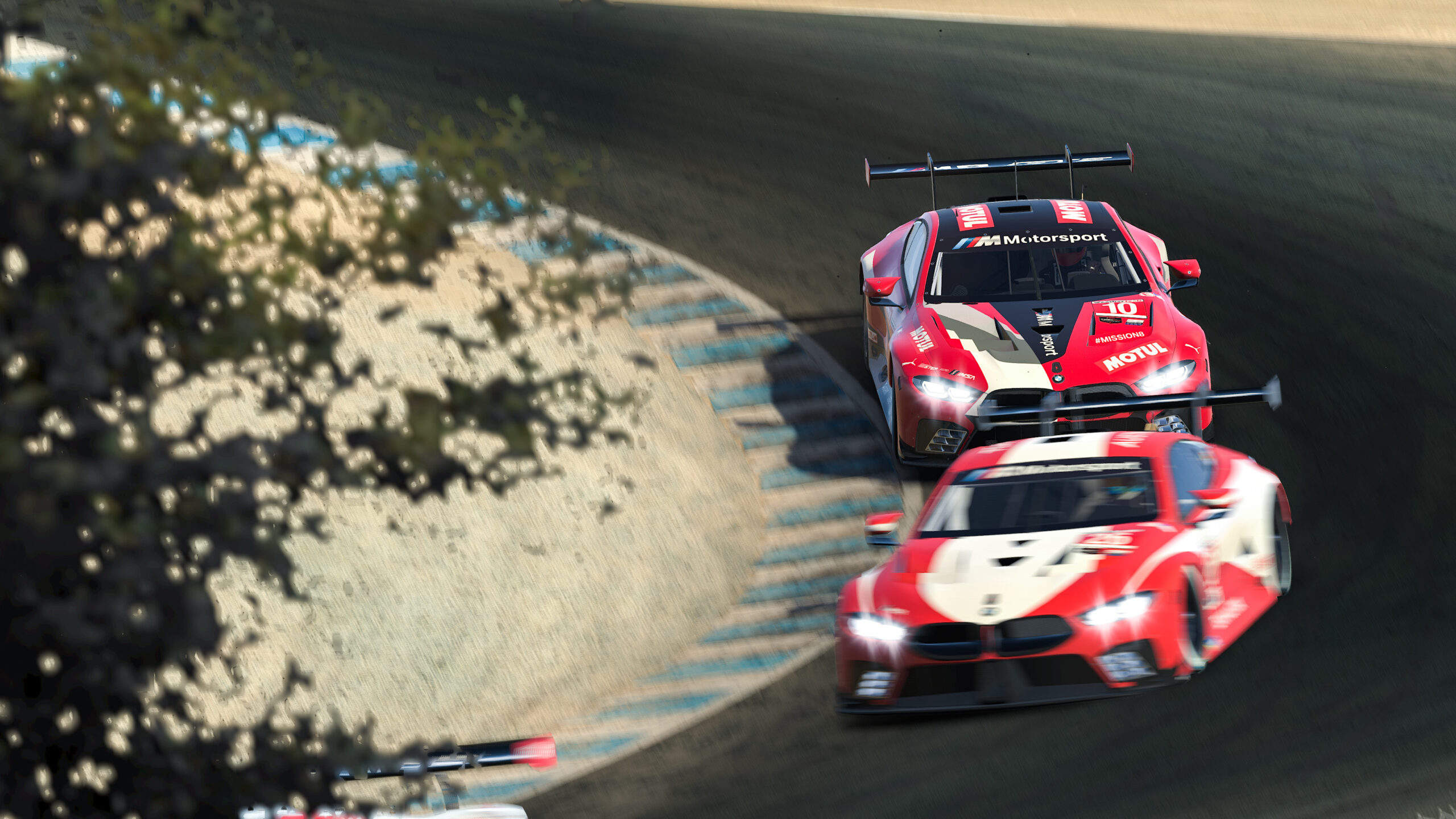 BMW had yet another good run in sim racing last night, as its BMW M8 GTE managed to win on the virtual Laguna Seca circuit with Bruno Spengler behind the wheel. This was the second race in the IMSA iRacing Pro Series which kicked off in March on the virtual Sebring track. This time, BMW locked out the top three positions with Spengler on the number one spot, Shane van Gisbergen coming in second and Nick Catsburg finishing on right behind him.

For this second race of the sim racing season there were no less than 20 BMW M8 GTE virtual models lining up at the starting line. Spengler proved winning his first race at Sebring wasn’t a fluke and delivered yet another great performance. This time he started the race from the third position on the grid but he moved into the lead after the pit stop. Heavy fighting ensured afterwards, with Philipp Eng taking the number one spot for a while before being overtaken again by Spengler after being involved in an accident. 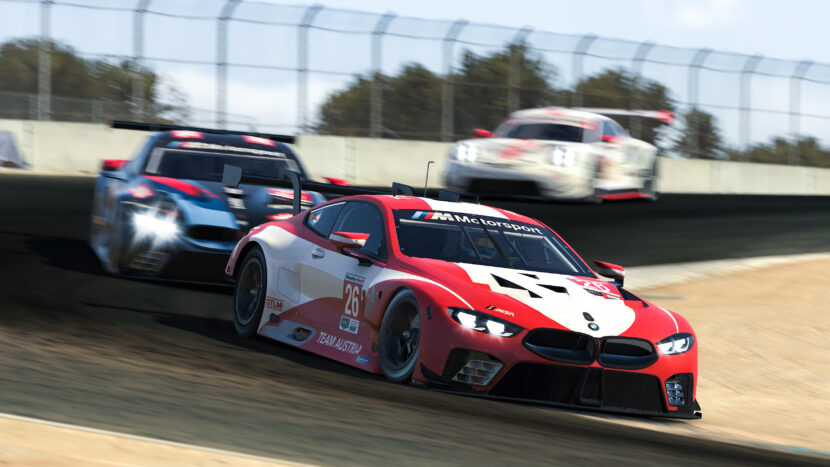 “I am delighted to have won again. The race was great fun. Many thanks to the whole team at work in the background. It could really have ended very differently today after I lost the lead to Philipp Eng for a while. Luckily, I did manage to get the win in the end. I was sorry for Philipp, as he suffered similar bad luck to mine and was involved in an accident through no fault of his own,” said Bruno after the race.

It was van Gisbergen and Catsburg who rounded off another top-three shut-out for the BMW M8 GTE. Two more BMW drivers reached the top 10, with Eng finishing sixth and Turner Motorsport driver Robby Foley (USA) in seventh place. A total of 50 cars were on the starting grid. The next race in the IMSA iRacing Pro Series takes place in two weeks at the virtual circuit in Mid-Ohio (USA).