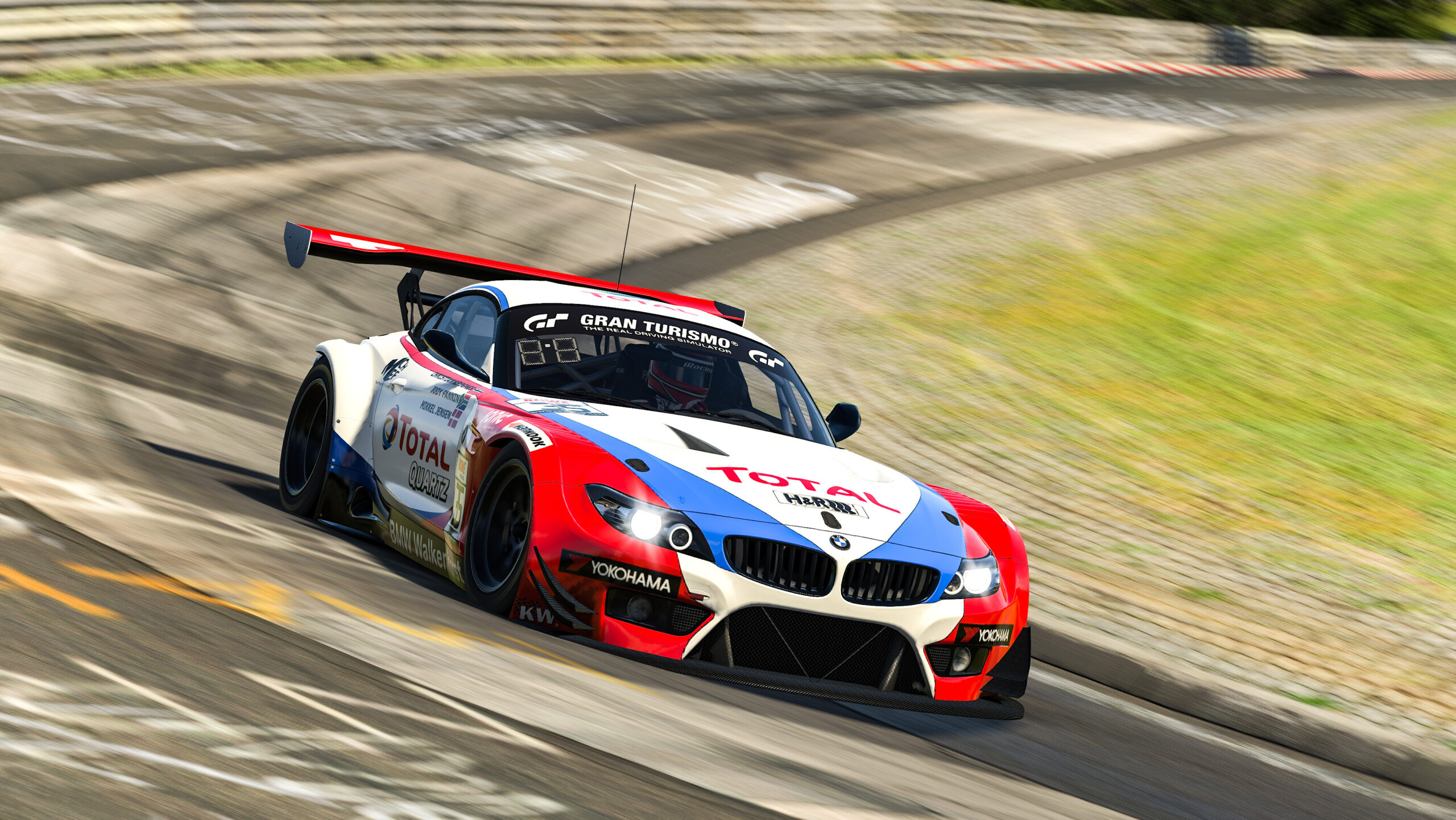 Two long-time BMW customer racing teams, Walkenhorst Motorsport and Turner Motorsport have decided to join in on the increasing madness that is sim-racing. The two teams made the announcement yesterday. The list seems to be ever-growing and it already includes several other BMW M Customer Racing teams.

When it became apparent that real motor racing was not going to be possible for the foreseeable future, the decision to enter the world of sim-racing was a logical one for Walkenhorst Motorsport team manager Niclas Königbauer.

“At that moment, when it became clear, we immediately took a good look around and considered what we could do instead. After all, we are all positively mad about motorsport,” said Königbauer. “We very quickly hit upon sim racing on the Nordschleife. Esports has been on our list for a long time. However, for time reasons, it has never made it to the top of the list.” 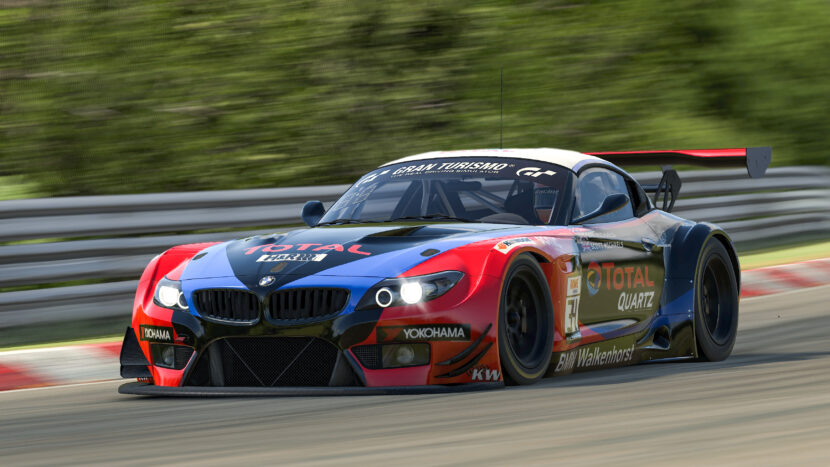 Walkenhorst Motorsport assembled two teams within a short time frame. So far, they have fielded two BMW Z4 GT3s in all the races in the DNLS powered by VCO. Many of Walkenhorst Motorsport’s regular drivers take their place at the wheel of their racing simulators at home: David Pittard, Mikkel Jensen and Christian Krognes. They are supported by sim racers Scott and Sam Michaels, but are also investing a huge amount of time in getting up to the standard of the top sim racers who compete on the virtual Nordschleife every week.

“It is incredible how much time the guys spend on their simulators and how much detailed work they invest in the set-up,” said Königbauer. Pittard added, “I did used to sim race as a hobby, but had to face the fact that I was miles behind the real sim racers when I started to get involved with Walkenhorst Motorsport. I have trained incredibly hard for the last four weeks and spent at least four to five hours a day on the simulator.” 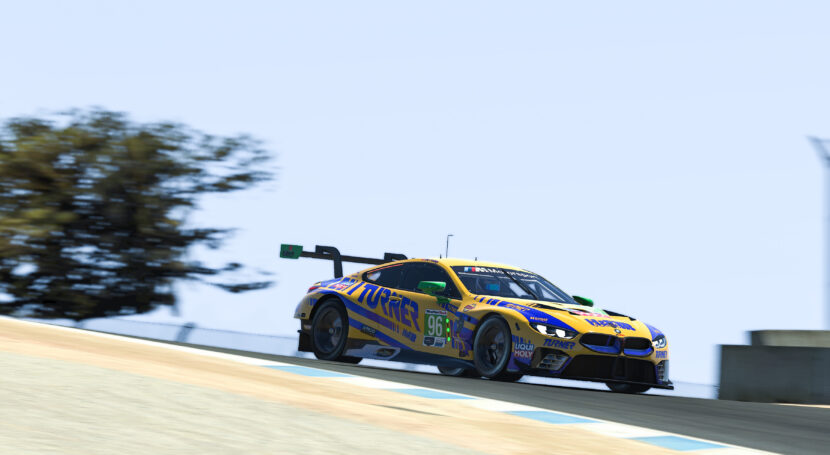 While Walkenhorst Motorsport is focussing on races on the virtual Nordschleife, Turner Motorsport is taking on the digital racetracks of North America with the BMW M8 GTE. On the sim racing scene, it currently runs a BMW M8 GTE in the team’s classic blue and yellow livery in the IMSA iRacing Pro Series, in which the circuit in Mid-Ohio hosts round three of the season this Thursday.

“At Turner Motorsport, we have always looked for new ways of presenting our passion for racing, our brand and our partners,” said Turner. “As such, Esports was already on our radar before the current situation developed, as it offers great marketing opportunities at minimal costs. We have been monitoring the market for years and believe that it has not yet peaked.”

Turner Motorsport’s driver line-up features youngster Robby Foley who drives a BMW M8 GTE in the IMSA iRacing Pro Series and caught the eye with pole position at the opening round of the season in Sebring. “Having him on board makes our entry into sim racing both easier and more exciting,” said Turner.

“He has been actively involved in Esports for years and is an excellent ambassador for Turner Motorsport, our partners and the BMW Motorsport Esports activities.”