We bring you an interesting photo gallery of the X3 M Competition pictured in the vast, remote territory of the Outback. The new BMW G01 X3 generation is an enchanting vehicle, with all-rounding attribute and premium quality feel like never before in the history of the medium-sized SAV.

The third generation of the X3 is also the first one to receive a full-bred M model. As reported by us and many other automotive publications, the new X3 M high-performance SAV is indeed a very pleasurable and fun car to drive. 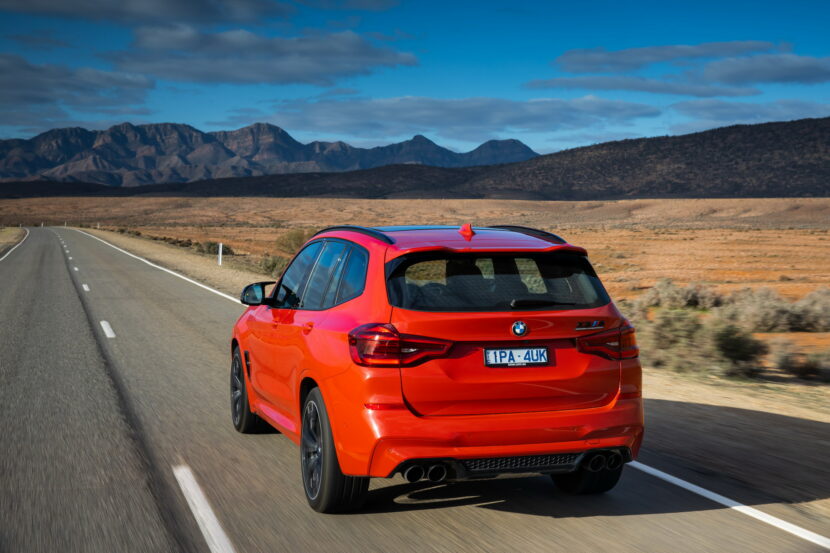 The latest set of photos feature the X3 M Competition in the splendid, glossy Toronto Red metallic paintwork. The photos were captured during the official media launch of the F97 X3 M generation on the Australian market.

The featured BMW X3 M Competition is caught having fun while drifting on the dusty plains of the immense Outback area. Here, the vivid Toronto Red reveals the powerful character of the X3 M Competition and deeply contrasts with the sandy, deserted landscape. 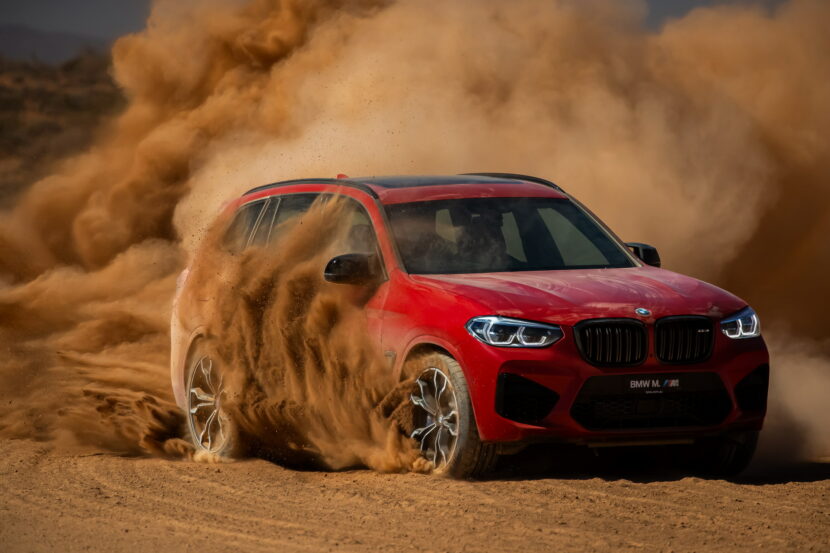 Scroll down for more pictures from the event. Enjoy!