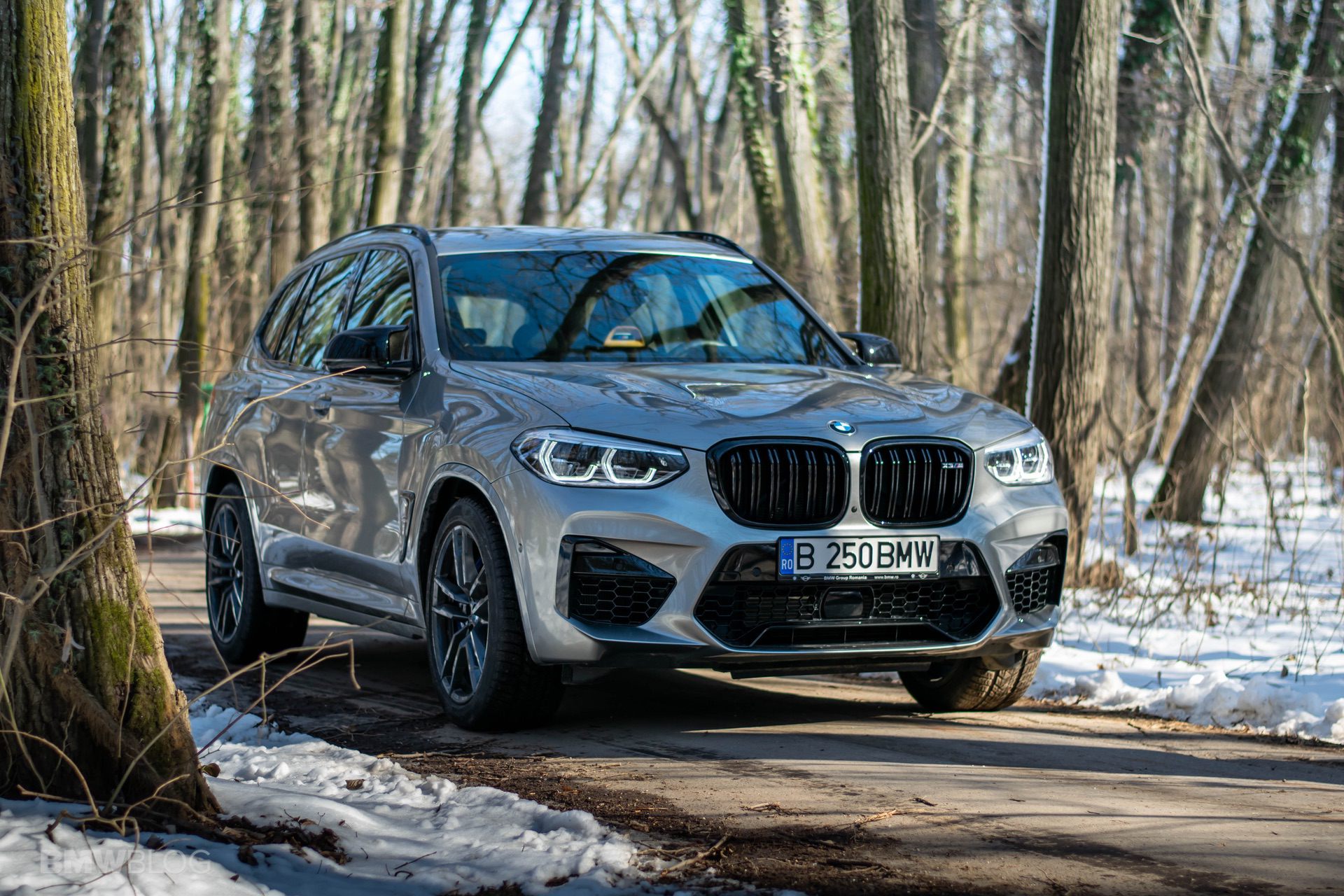 As car enthusiasts, we’re all sick of performance crossovers. In a world where efficiency and pragmatism are paramount, these uber-expensive, extremely inefficient and absolutely pointless crossovers are killing the auto industry that we know and love. Despite our different brand affiliations, all car enthusiasts are sick of these ridiculous crossovers. You are, I am, we all are. To quote my favorite talking tree, “We are Groot”. However, as much as we might be sick of them, they’re here to stay and, I begrudgingly admit, some of them are surprisingly good to drive. The BMW X3 M Competition being one of them.

In this new video from Edmunds, we get to listen to four different editors discuss four different high-performance crossovers. Each of them have one of these crossovers on test but have to compare them separately over Zoom, due to social distancing. It’s interesting to hear what they have to say about each one, even if we don’t get to see them drive it. Essentially, it’s the same as any other comparison video, just with less exciting b-roll. 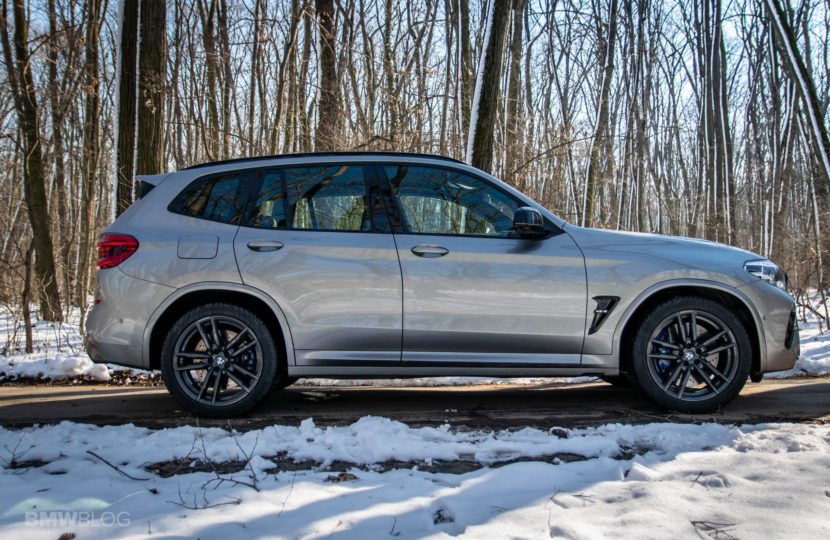 The first three are remarkably similar cars. They all have twin-turbocharged engines, automatic gearboxes, between 503 and 505 hp and rear-biased all-wheel drive systems. They’re all priced similarly, are about the same size and have roughly the same equipment levels. However, the Tesla Model Y Performance is the outlier, in that’s it’s all-electric, is the cheapest by far and also the most practical. However, despite being cheaper and electric, it’s every bit as fast as the other cars in the test.

While we’d obviously love to see these four cars battle it out on track, the Coronavirus seems to have had other plans. So this video is a good watch while we’re all staying safe in quarantine.