My Opinion: The BMW 8 Series is Best as a Convertible

Home » My Opinion: The BMW 8 Series is Best as a Convertible 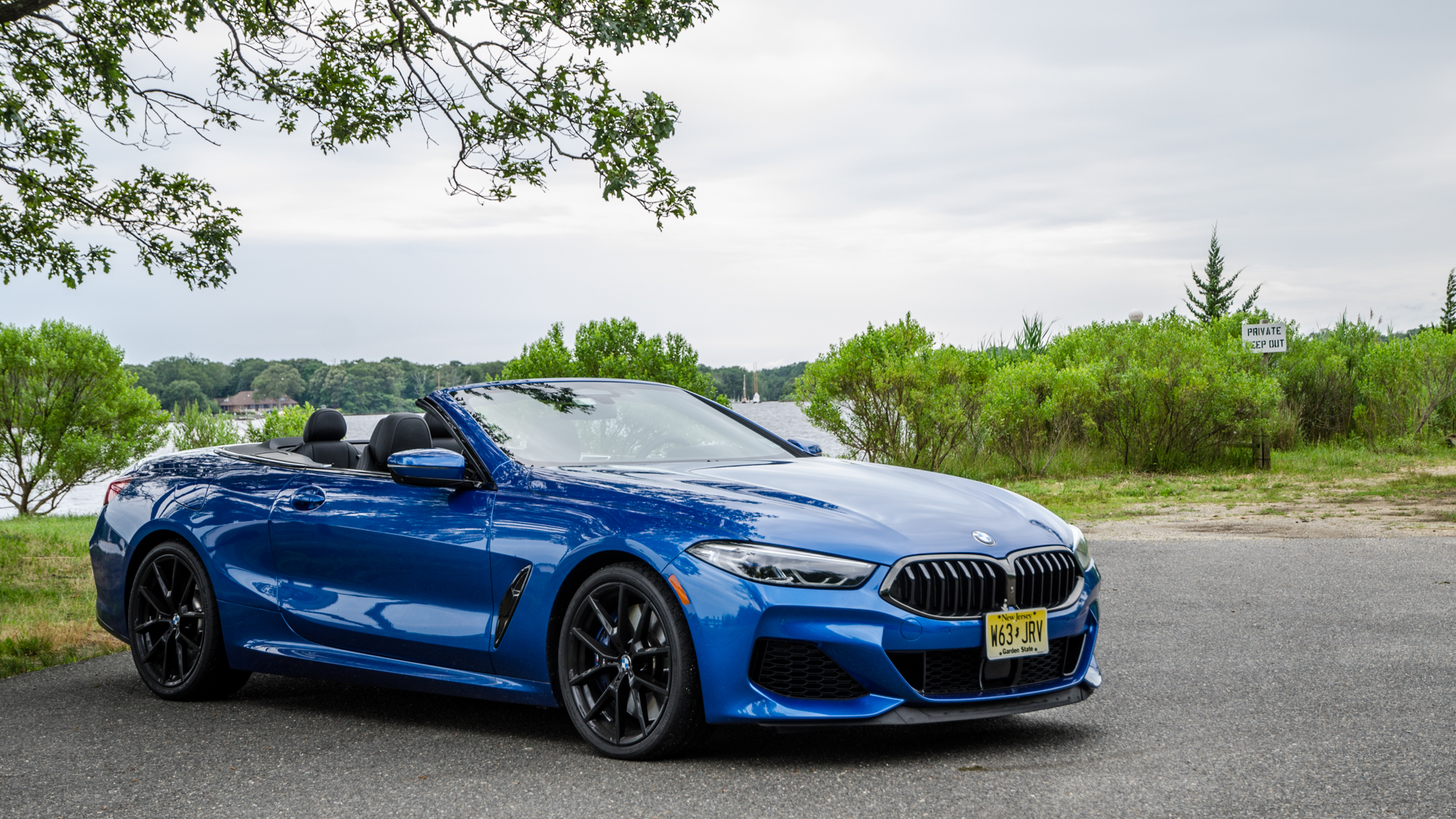 That isn’t often a popular opinion, that a sports car is best as a convertible. More often than not, convertibles actually make sports cars a bit worse, due to their inherent weight gain and loss of structural rigidity. In the 8 Series, though, ditching the roof actually unlocks its character. 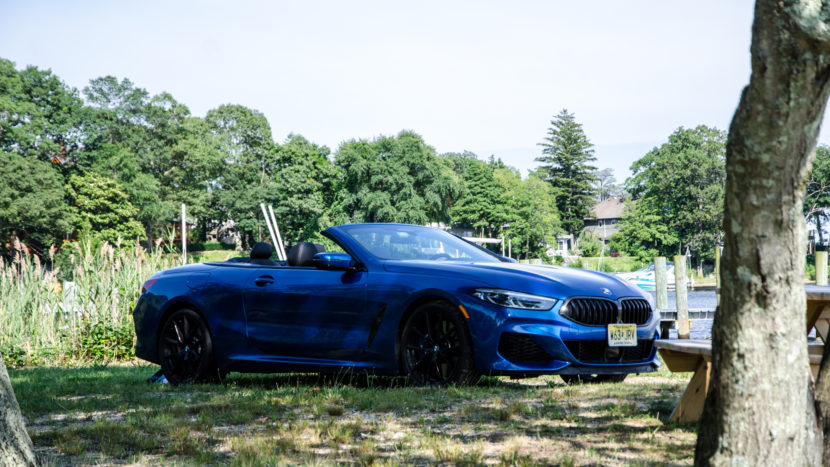 Even in its most hardcore configuration — BMW M8 Competition — the 8 Series isn’t the most communicative, emotional car in its segment. In every configuration, the 8er is fast, highly capable and shockingly refined. But there’s not as much passion or excitement as many enthusiasts had hoped for. For lack of a better term, it lacks The Fizz.

However, if you drop the top in the 8er Convertible, especially in M850i or M8 form, it becomes and entirely different machine, for a couple of reasons.

For starters, you get all of its engine and exhaust noise, completely unfiltered by a metal roof, shoved directly into your ear-holes. It’s a wonderful aural experience and one that can very often tingle your spine. Even the BMW M850i, which is a rather sedate, if incredibly fast, long-distance GT car becomes a rip-snorting muscle car the moment the roof lowers. Who cares if you look like a Miami dentist with the roof down, it sounds flipping fantastic. 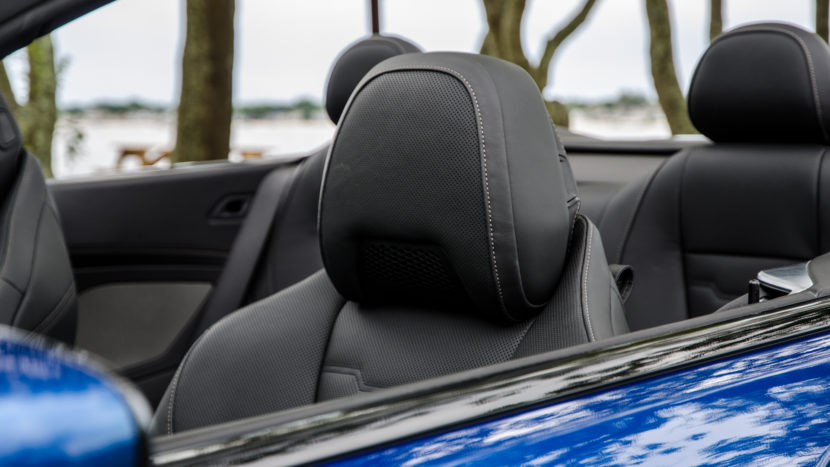 There’s also a greater sense of fun, sans roof. The 8 Series is often a very serious car; it doesn’t seem to want to laugh or smile. It just goes about its business in an efficient, precise and very-typically German manner. It’s brutally fast, effortlessly capable and so comfortable you’d forget that there are physical wheels connecting you to the ground. In fact, it’s so refined, 100 mph in any fixed-roof 8 Series feels like 30 mph. There’s just no sensation of speed or excitement. Throw the roof away, though, and it lets its hair down a bit and its true character starts to shine through.

What is the 8 Series’ true character? To be honest, I feel like it’s more of a luxury muscle car than a proper sports car. It’s a car that’s incredibly capable of going very fast in a straight line and shouting very loudly while it does it. It’s also a bit of a laugh, thanks to its crazy exhaust note (in any V8 model). But with a fixed roof, not enough of that character shines though. You need to hear its manic exhaust without the interruption of steel and fabric, you need to feel the wind in your hair, smell the air around you and feel the sensation of speed. 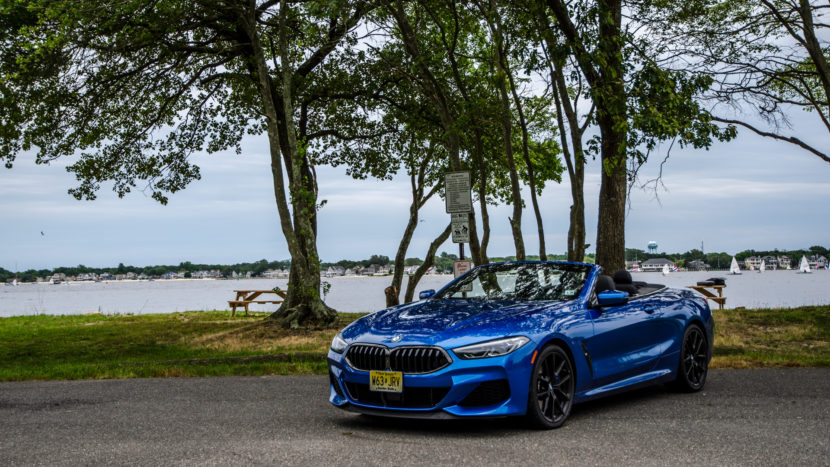 Prior to driving it, I thought the Gran Coupe would be its best model. Actually, initially after driving the 8er Gran Coupe I did think it was the best 8-badged model. But after some thought, I realize that the 8 Series I miss driving the most, the version I had the most fun in and remember the most fondly was the 8 Series Convertible. If I had a choice of all three body styles, I’d choose the Convertible and never look back.