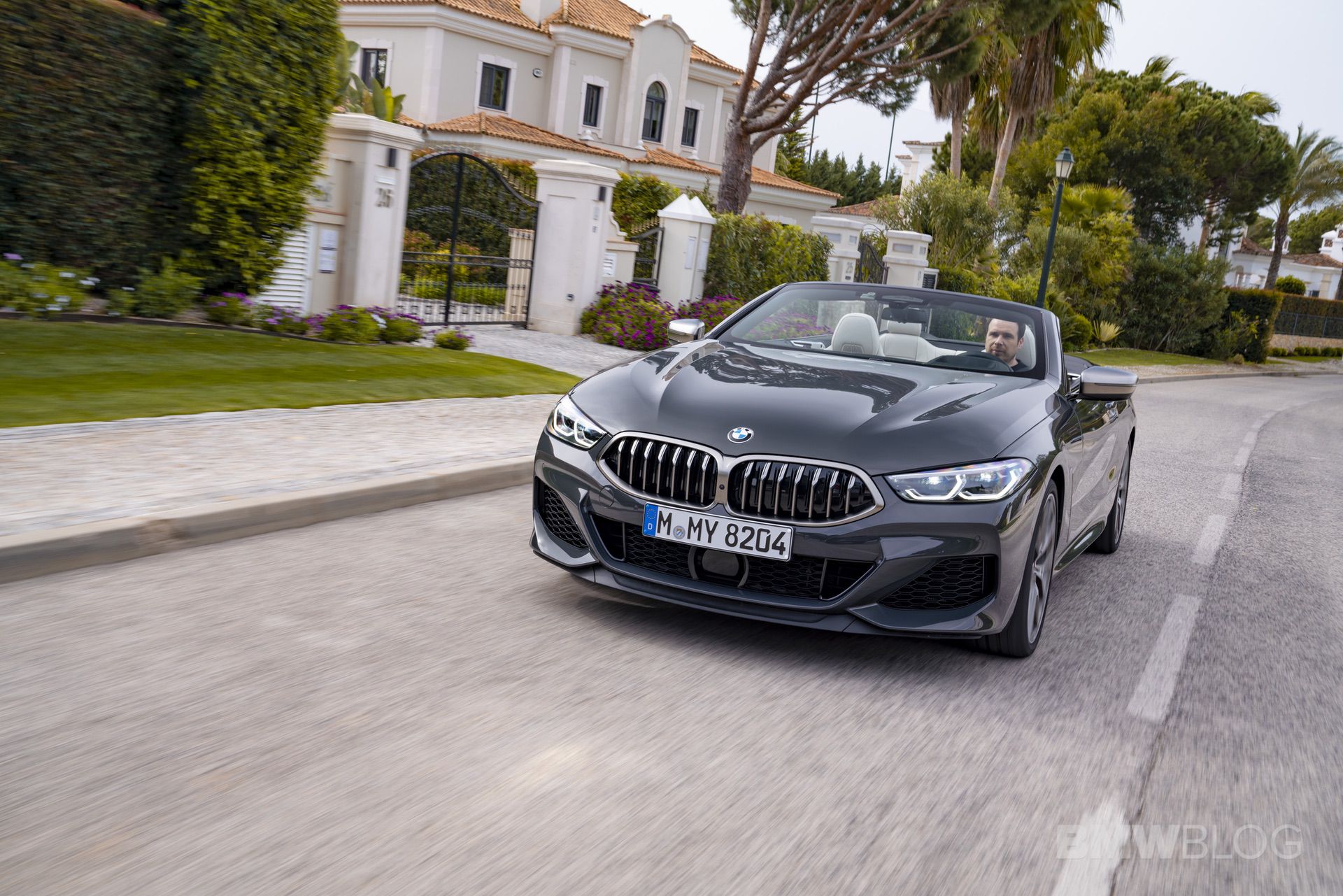 There seems to be a lot of confusion about the new BMW M850i. To most BMW enthusiasts, there’s no confusion at all — it’s a big, fast and powerful GT car. But the rest of the car enthusiast world seems to struggle with its lack of proper driver-engagement and high price tag. For similar money, they say, the M850i isn’t as good to drive as the Porsche 911, nor is it as comfy as a Mercedes-Benz S-Class Coupe. But I think the 8er is more of a sporty GT car, something akin to an Aston Martin DB11, than a sports car to take on the 911 or a luxury coupe to tackle the S-Class. Which is why I took on the arduous task of testing a BMW M850i Convertible for a week.

If you don’t pity me, I don’t blame you. My Sonic Speed Blue BMW M850i Convertible was a stunner and a joy to have over the week. It was lovely because I had it over the 4th of July, so I had the chance to show it off to family and friends. It never failed to garner attention or praise. However, its style or presence was never in question. What was in question was whether or not it was worth the money, especially compared to its predecessors. 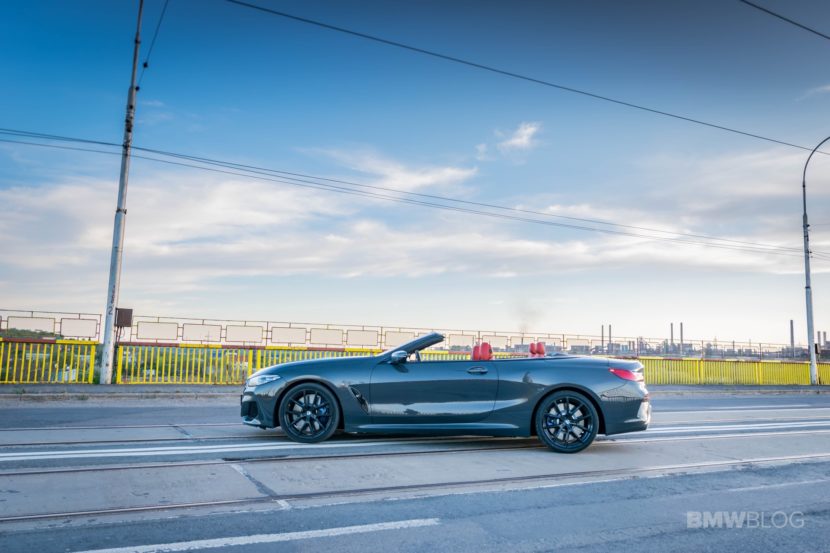 The answer, emphatically, is yes. I’m not BMW fanboy that will gladly accept the high price tag of anything with a Roundel. In fact, I’m often criticized by BMW fans for being critical of BMW. Having said that, I love the M850i Convertible and I’d spend the money one one in a heartbeat if I had it.

Under the hood is a 4.4 liter twin-turbocharged V8 with 523 hp and 553 lb-ft of torque. That’s not quite as much as the upcoming BMW M8 but it’s far, far more than powerful enough. BMW claims 0-60 mph in 3.8 seconds but it really doesn’t matter. What matters is the roller coaster-gut punch every time you nail the throttle and the killer V8 soundtrack blaring in your ears without a roof to muffle the sound.

In this video, I talk about the main bits of the M850i Convertible and why it’s such a great car. Once you understand it, what it’s been designed to achieve, it makes a ton of sense and is easily worth the money. The Aston Martin DB11 Volante V8 starts at $216,000, which is about $100,000 more than the M850i Convertible, while packing less power and more weight. Yes, the Aston is prettier and yes, the Aston is a bit more premium. But the difference between the two isn’t worth six figures. So is the BMW M850i Convertible worth the price? Yes, I’d say so.