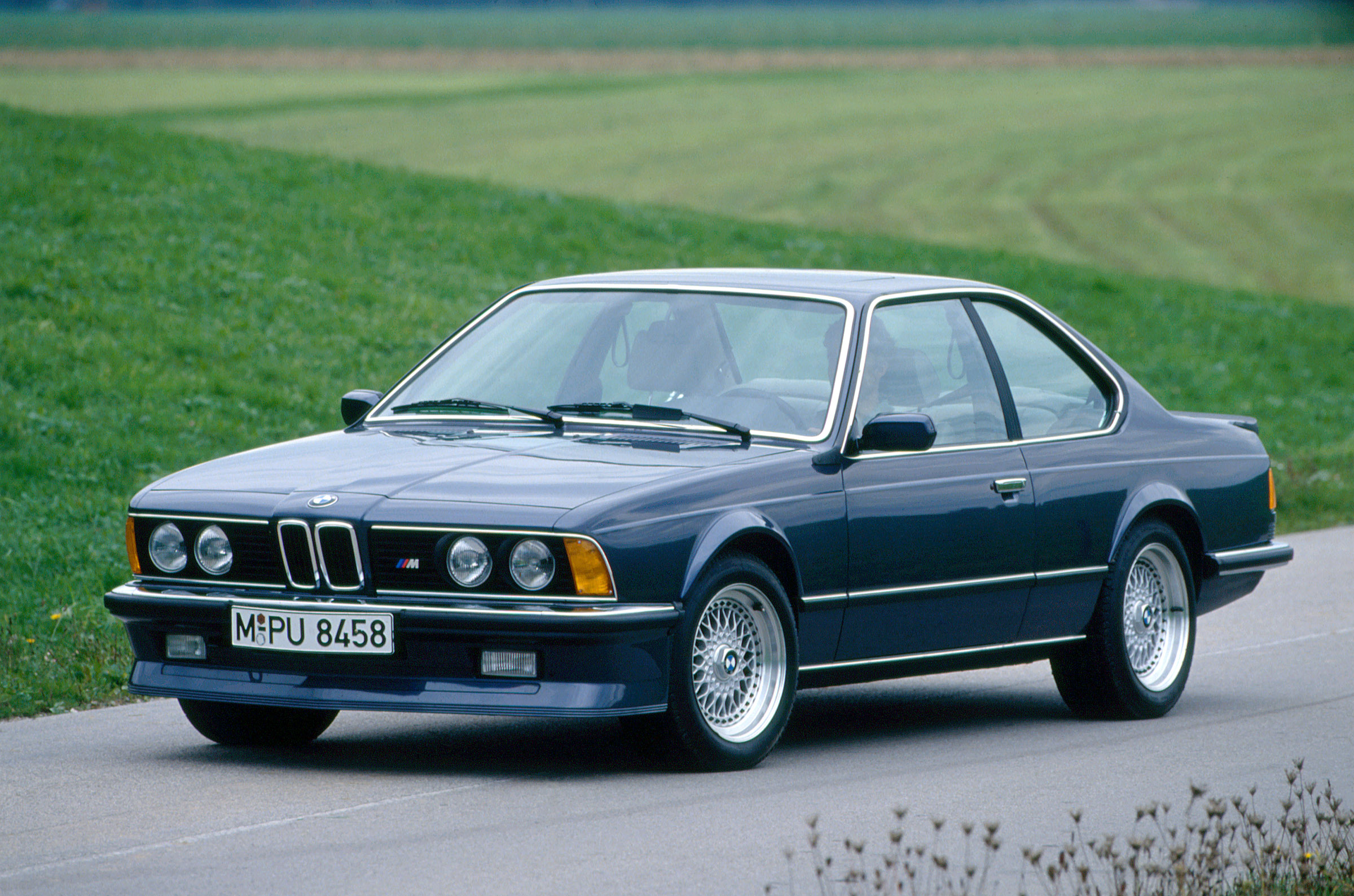 Despite being rivals, BMW and Mercedes-Benz have always played nice with each other. The two brands have even collaborated on certain projects before, putting the greater good over their business rivalry. However, they’ve never actually built a car together. That would be going too far. So German tuner Hartge decided to do it for them and made the Hartge F1, a W124 Mercedes-Benz 300E with an E24 BMW 635CSi engine.

Back in the late ’80s, Hartge stuffed an M88 engine — from the aforementioned M635CSi — into the engine bay of a Mercedes-Benz 300E, thus creating an unholy duo of awesomeness. The 300E was always an awesome car and looked that just looked menacing. Stuff a 3.6 liter (bored out from 3.5 liters) straight-six engine, making 325 hp and 258 lb-ft of torque, under its hood and it becomes even more menacing. Especially with its all-black-everything color scheme and cool new interior.

But here’s the best part — it came with a five-speed manual. The Hartge F1 supposedly hit 60 mph in six-seconds flat, which was quite quick back in 1988. Imagine actually driving an ’80s Mercedes-Benz 300E with a proper BMW inline-six under its hood and a six-speed manual in the middle? I’m getting the fizz just thinking about it.

The engine isn’t where Hartge stopped, though. It was also given a new Bilstein suspension, for improved handling and dynamics. The Mercedes 300E was never a scalpel but it’s certainly going to be better with the new shocks.

If you’re looking at this car and want it as badly as we do, then you’re in luck. It’s currently headed for auction in Essen, Germany, slated for a June auction date. It’s probably not going to be cheap but it will likely be worth it. When that happens, anyone with enough cash can have a wonderful and sort of crazy marriage of both BMW and Mercedes-Benz.