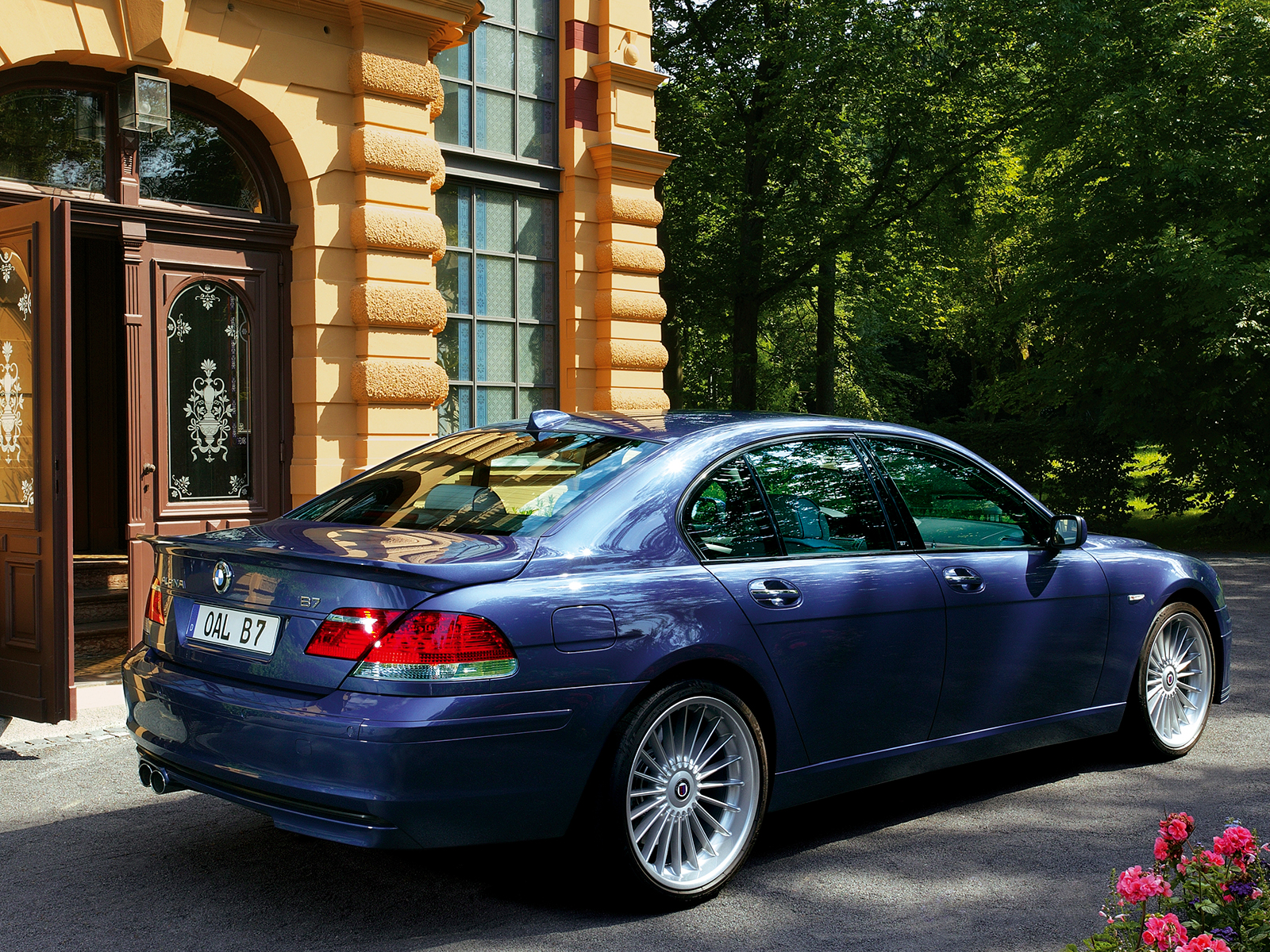 While it might be tempting to buy an older but very rare and special performance car, it’s likely not a great move. It seems cheaper at first, because you can find older performance cars on the cheap, but it actually ends up costing more money in repairs, typically. Such as the case with Tyler Hoover’s E65-gen ALPINA B7, a car that he bought cheap but is now realizing why it was so cheap to begin with. And it all starts with the engine.

The monster supercharged V8 in the B7 is massively powerful, wonderful to use and makes a great noise. However, along with all BMW V8s of the era, it has a few issues. One of which is its recurring valve seal issue. The valve seals on BMW V8s from that time tend to fail and when they do, things get costly.

As oil leaks just about everywhere due to this issue, it must be fixed quickly. However, it’s not an easy job. The entire cylinder head has to come off of each back, so that’s two, and the entire valve train has to be removed. Then the seals can be replaced. According to Hoover’s mechanic, the job can take up to 40-50 hours. That’s a lot of hours and that means it’s a very expensive job, one that could easily set you back several thousands of dollars.

What’s so frustrating about that is the fact that the valve seal is just a simple rubber seal that sits on the shaft of the valve. So the fact that such a small item, which is buried deep withing the cylinder head, can fail so easily is maddening, especially as an owner. The fact that BMW, with all of its engineering might, couldn’t figure out a better solution is disappointing to say the least.

Still, once this job is done, Hoover is going to have a great car to drive, one that will be smooth, comfortable and incredibly fast. Until it breaks again.