Video: How much money would you spend on a broken ALPINA B7?

Home » Models » ALPINA » Video: How much money would you spend on a broken ALPINA B7? 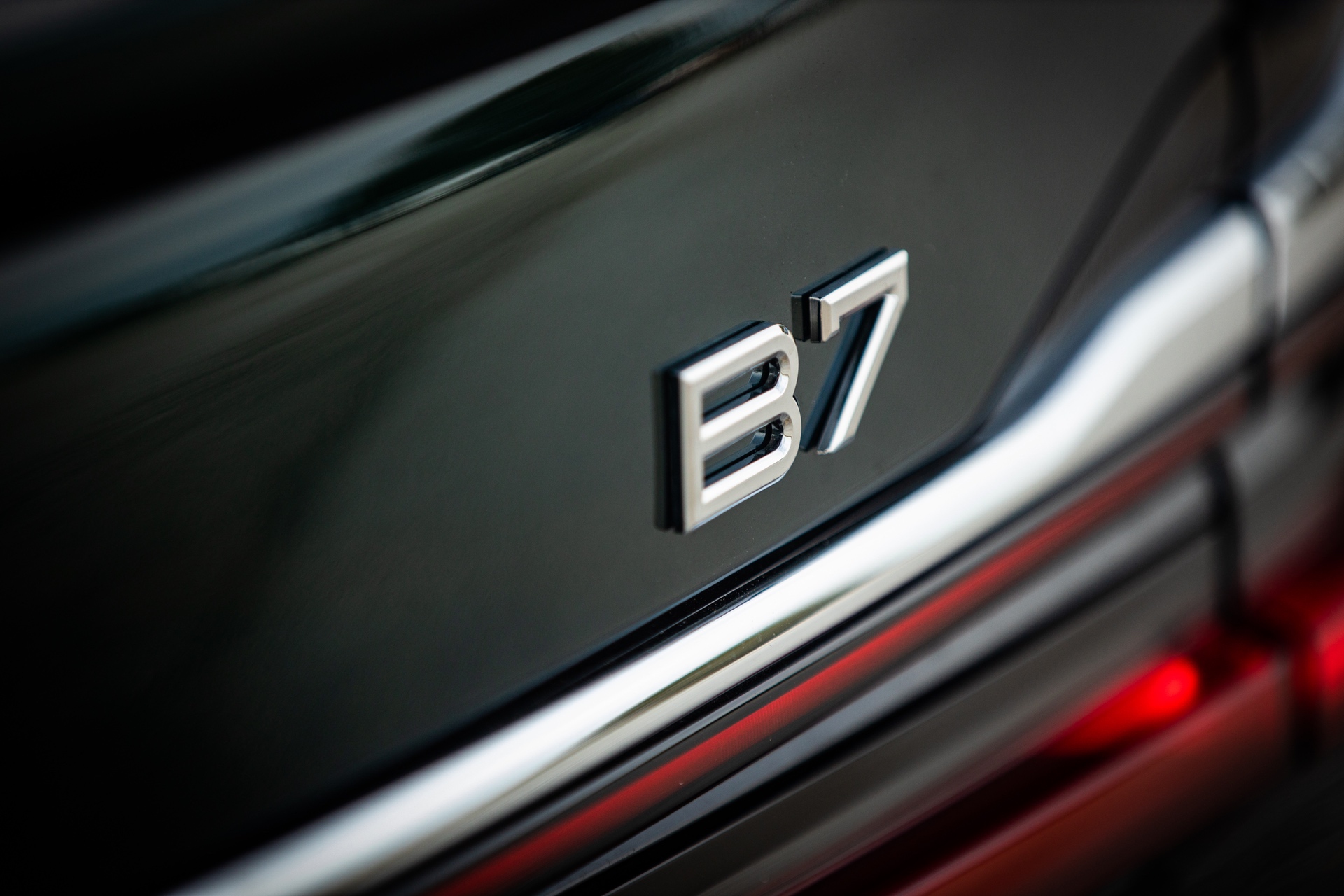 Just the other day, we told you about Tyler Hoovie’s latest acquisition. He decided, for some unknown reason, to buy a $3,500 ALPINA B7 Biturbo that he knew was broken down. He actually got it from a friend of his, who bought the car and, upon finding out how much is wrong with it, sold it to Tyler who was mad enough to buy it in the first place. Now, our good man took his ‘brand new’ B7 Biturbo to the mechanic, to see what’s wrong with it.

I should highlight the fact that this ultra-luxurious limousine with 500 HP which had a sticker price of well over $100,000 more than 10 years ago was bought for $3,500. That’s really cheap but there are several reasons why the price tag was so low, as we’re about to learn.

First of all, the odometer shows no less than 175,000 miles on it (over 280,000 km) and that’s a serious amount. Somebody definitely loved that supercharged V8 and drove the hell out of this ALPINA B7. 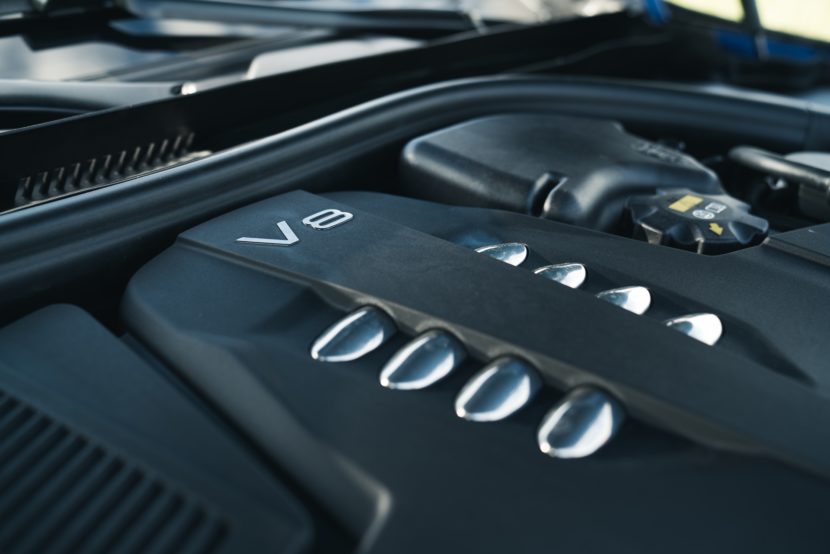 Then there are the mechanical issues. The biggest is the valve cover gasket which will have to be done in order to get the motor running right again. There are also a couple other fixes included on the list too, from bushings to hood struts but nothing major, to be honest, for a car that’s this old and with so many miles on it. As a matter of fact, the whole thing turned out better than expected in my book.

Is that a good deal? Well, these cars with that sort of mileage go for around $8,000-$9,000 and they probably come with some issues themselves so I’d reckon this is actually one of the better deals Hoovie made in the past few years. What do you think? Would you risk that kind of money?