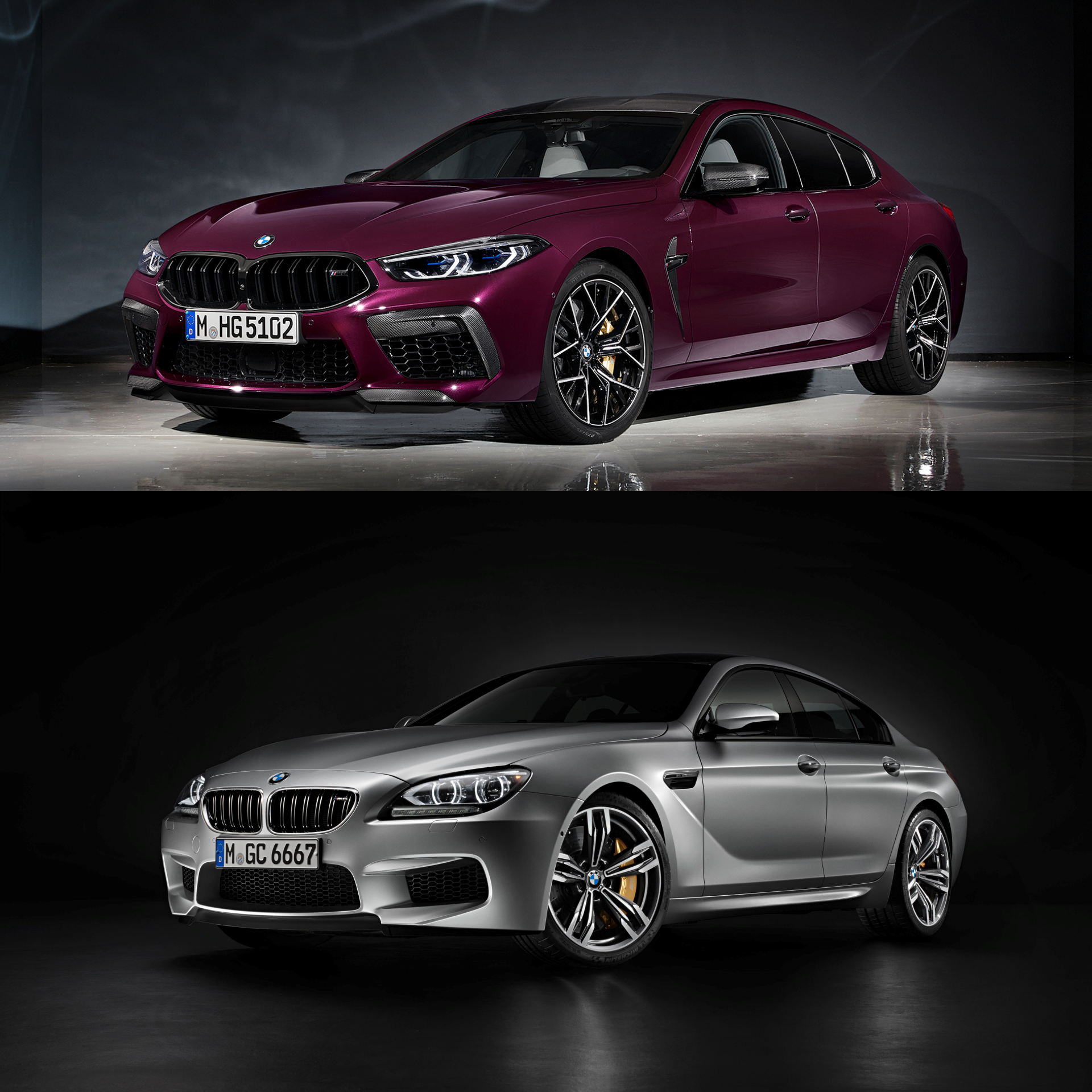 As the all-new BMW M8 Gran Coupe has been unveiled, comparisons with its predecessor are now inevitable. Though we are talking about two rather different models, it is very interesting how much design trends have evolved at BMW in the last six years.

The former BMW M6 Gran Coupe (F06M) arrived on the market with the 2012 model year. The high-performance four-door coupe was powered by a 4.4 liter TwinPower Turbo V8 engine developing a whooping 560 hp. 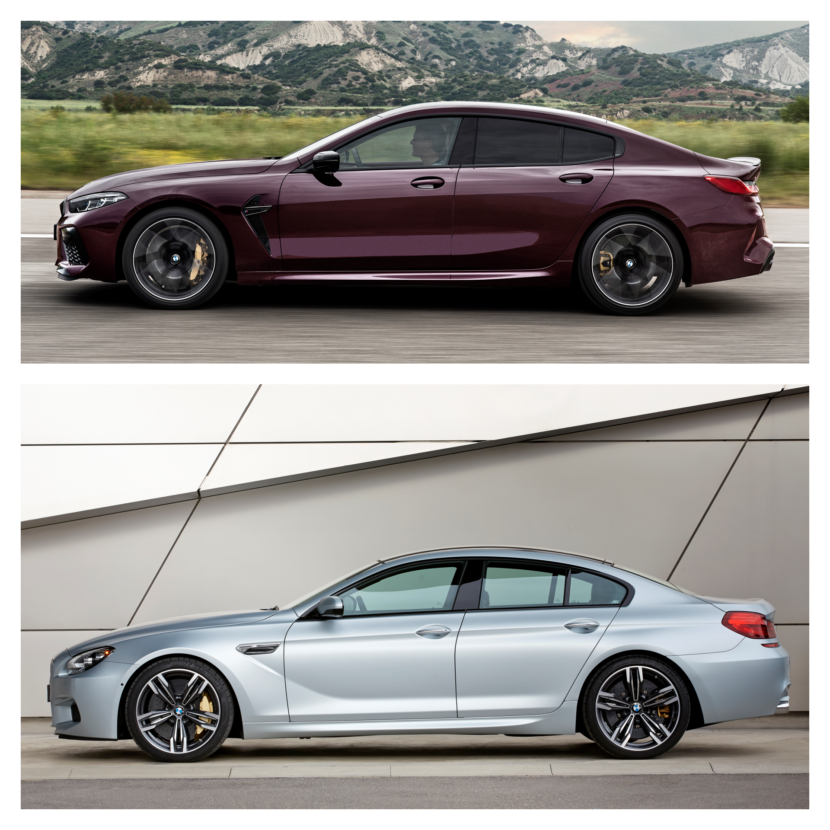 The differences between the M8 Gran Coupe and M6 Gran Coupe are rather striking and showcase how versatile a design can be and how rapidly styling paradigms are changing these days.

While the F06M model borne a typical sedan silhouette with a rakish roofline inspired by the Concept 6 Series Gran Coupe from 2010, the new F93 generation has evolved its shape into a hatchback-like form, as the one previewed on the Concept M8 Gran Coupe showcar. 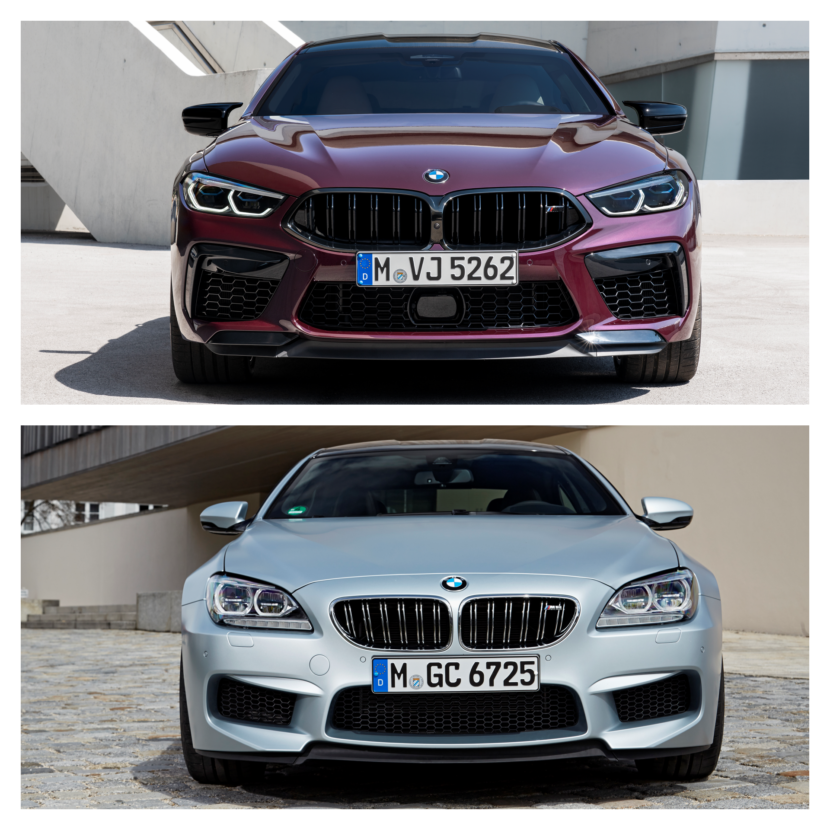 While the M6 is rounder in its design and blending both straight and curvaceous lines in its styling, the M8 displays a very bold and powerful stance, characterized by a multitude of sharply cut, straight lines and accents, and a cleaner design philosophy. The headlights and grille of the F06M appear to be enlarged, contrary to the F93 model which boasts slimmer headlights and a streamlined connected grille. 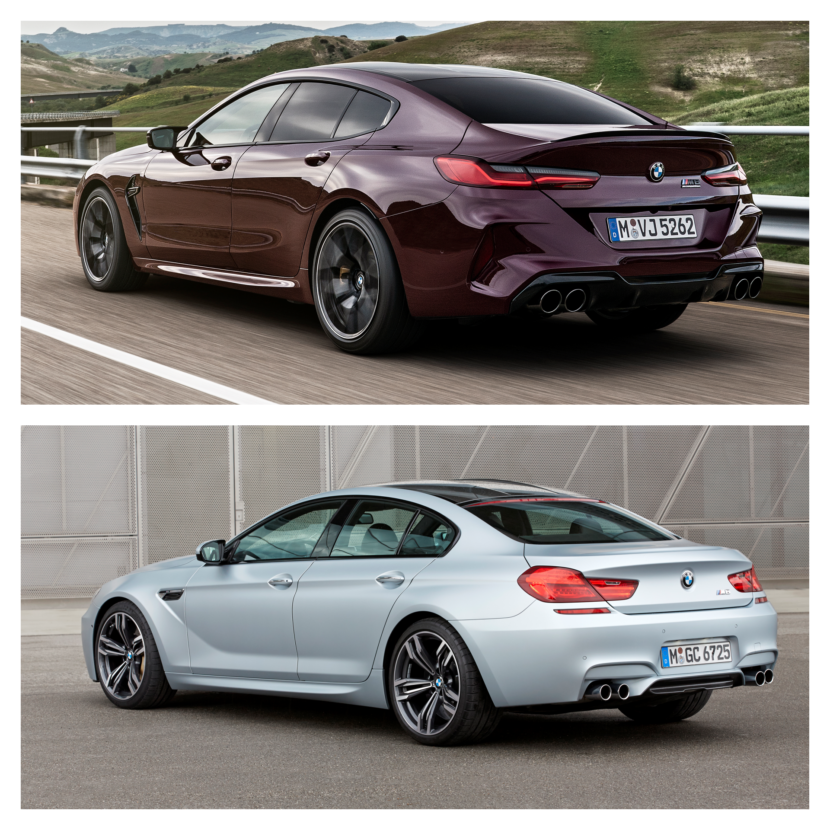 The same story goes on for the tail lights. Although they are both shaped as a traditional “L” letter, the lamps on the M8 are far more attractive due to their slimmer, narrowly-styled shape. Moving on inside, both models could be described as pretty flamboyant, more-so the M6 Gran Coupe. 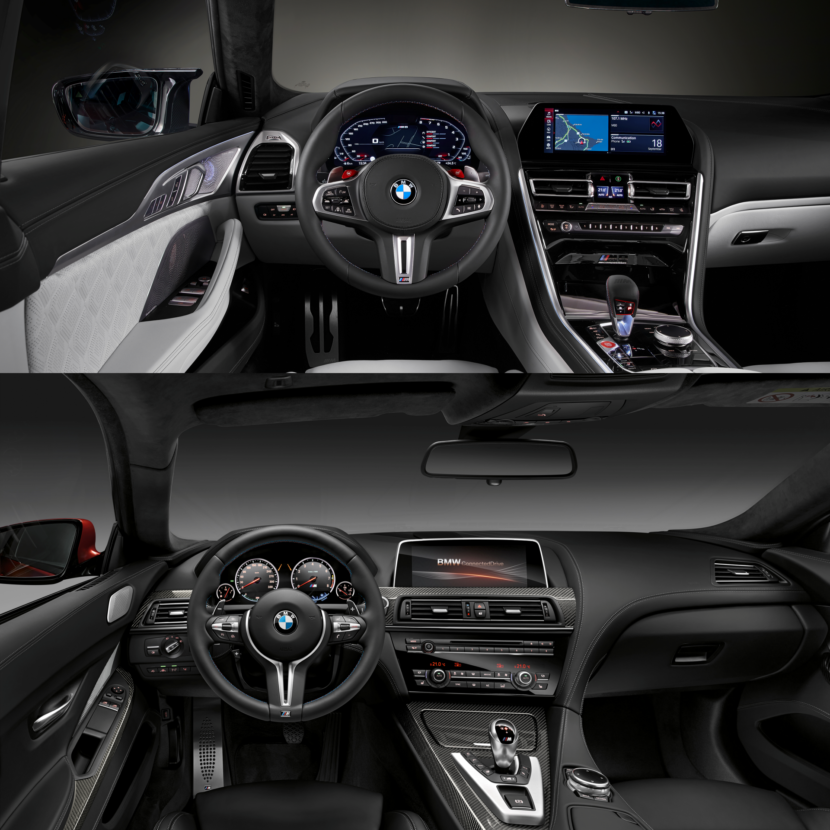 While the F06M has a multitude of classic buttons and a different ergonomic and architecture, the dashboard on the new M8 Gran Coupe seems a lot more fresh, attractive and futuristic thanks to its digital instrument cluster, the reduction in the number of physical controls, the overall elegant and sober architecture and the high-quality materials.

In the end, it all comes down to personal choices, so we ask the question: Which one do you like best? 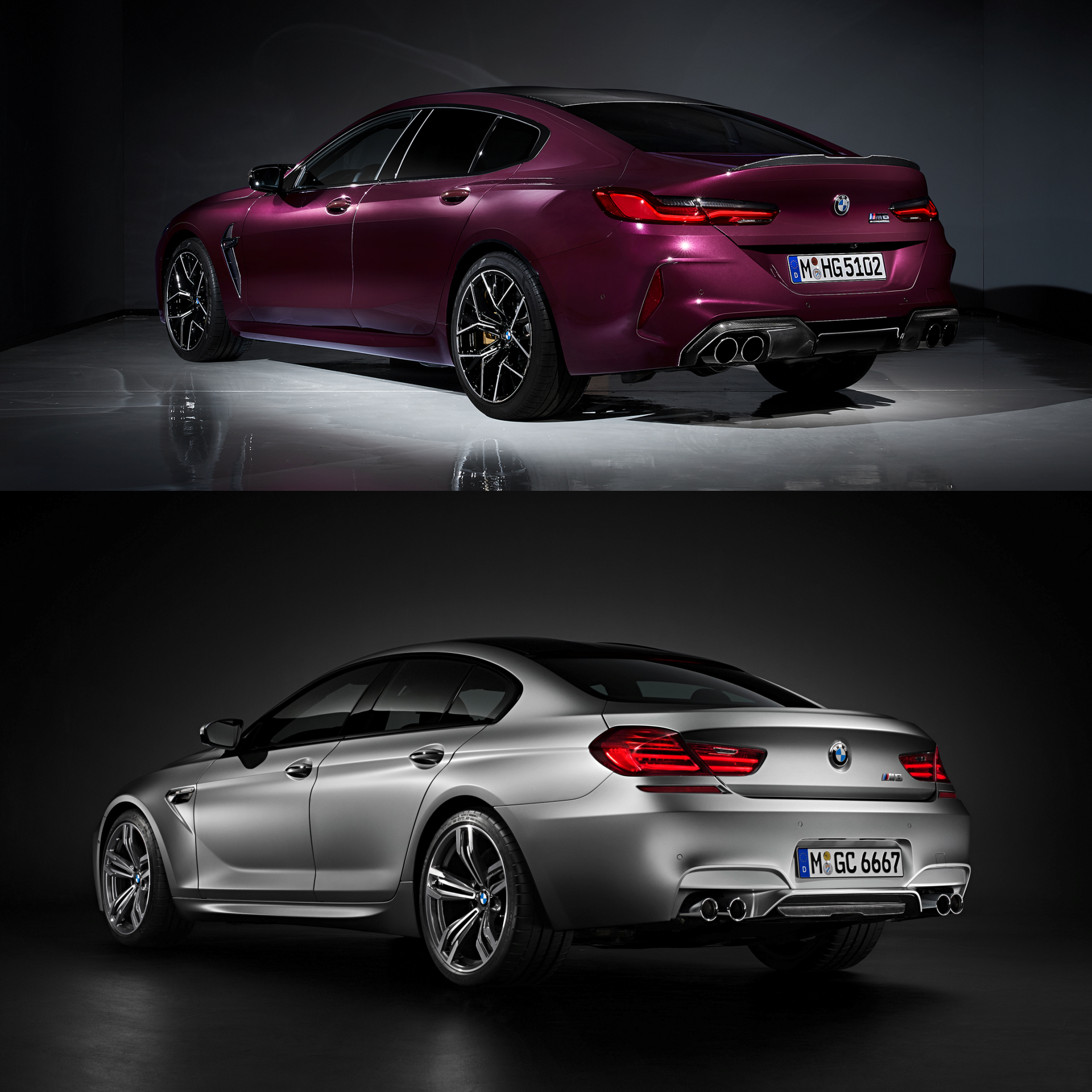 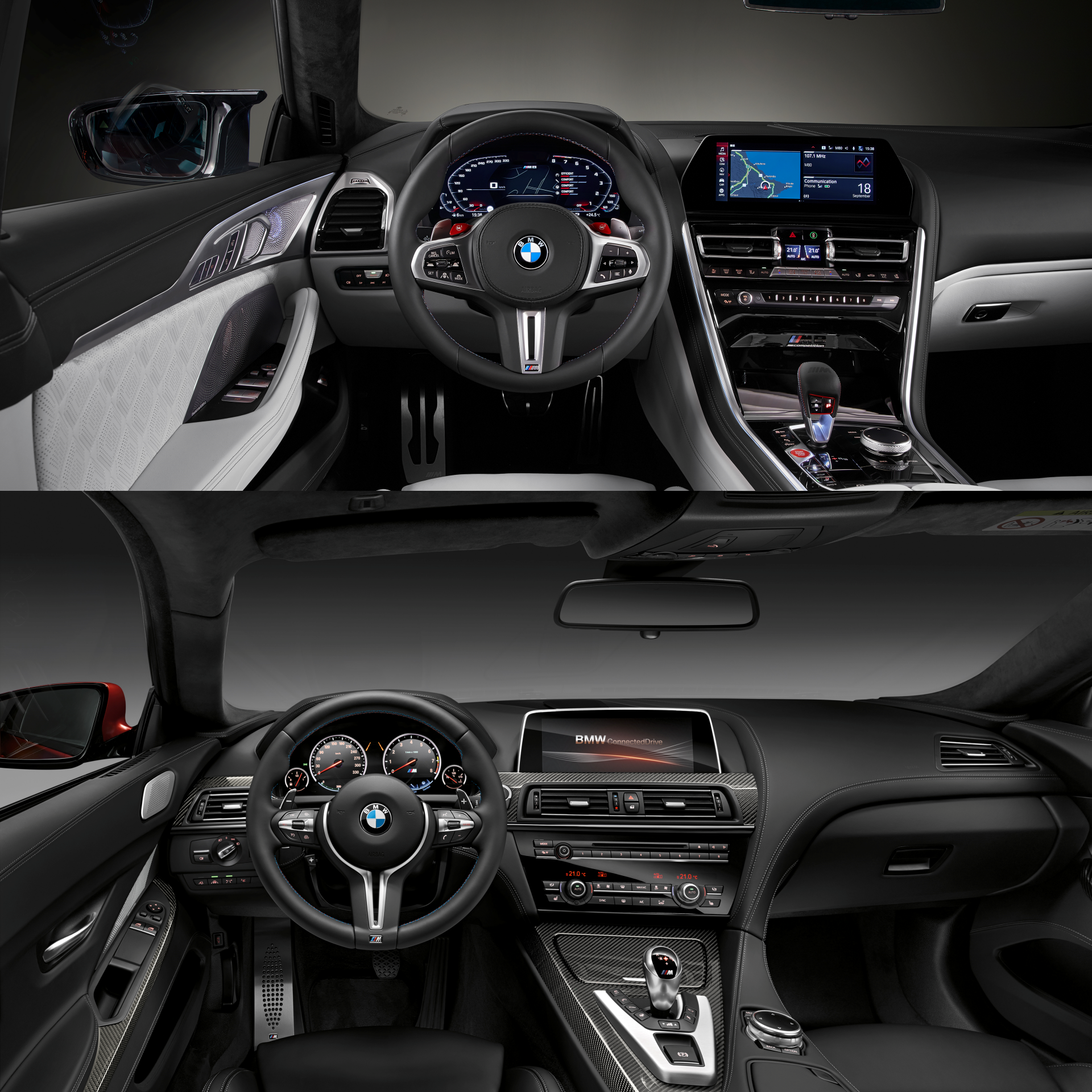 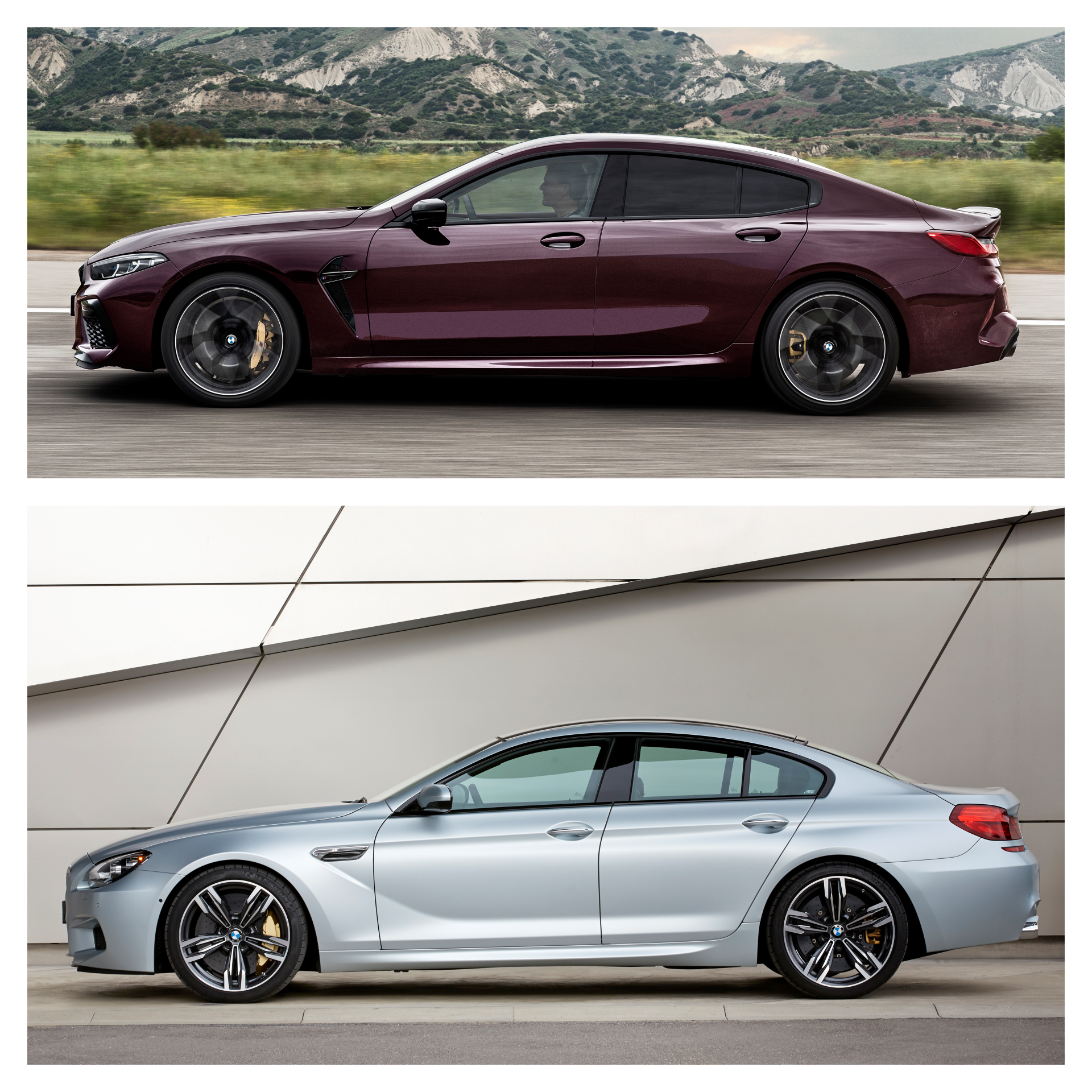 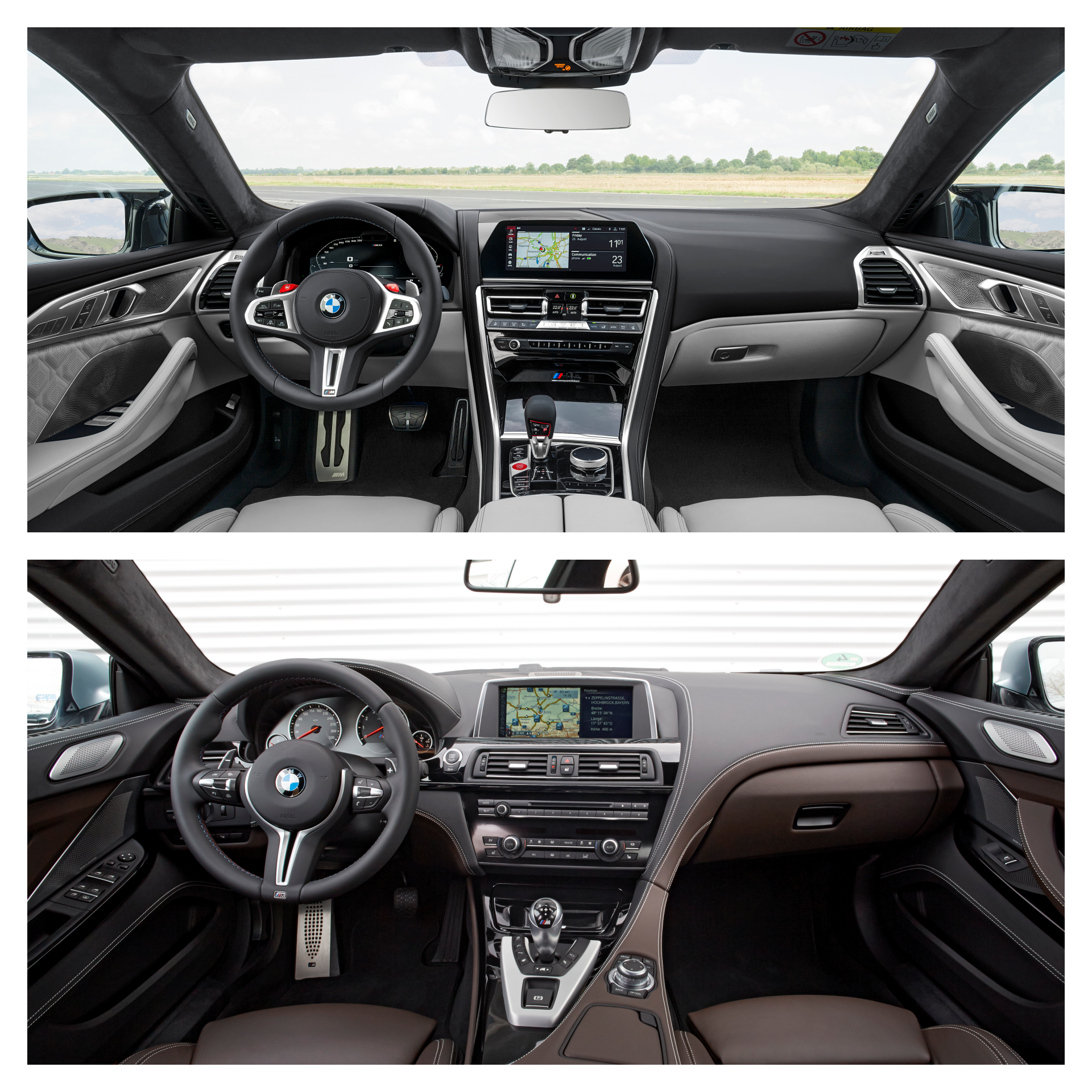 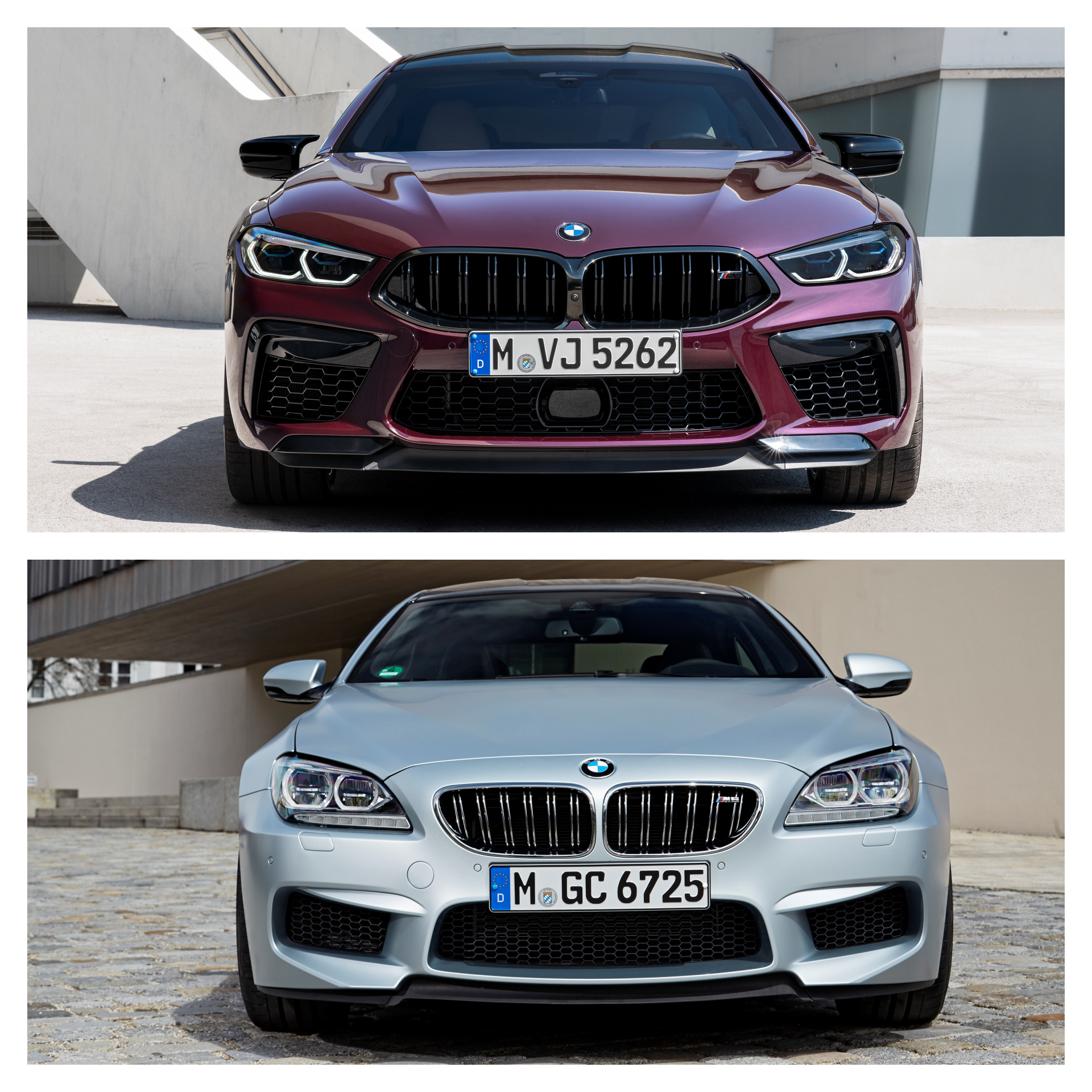 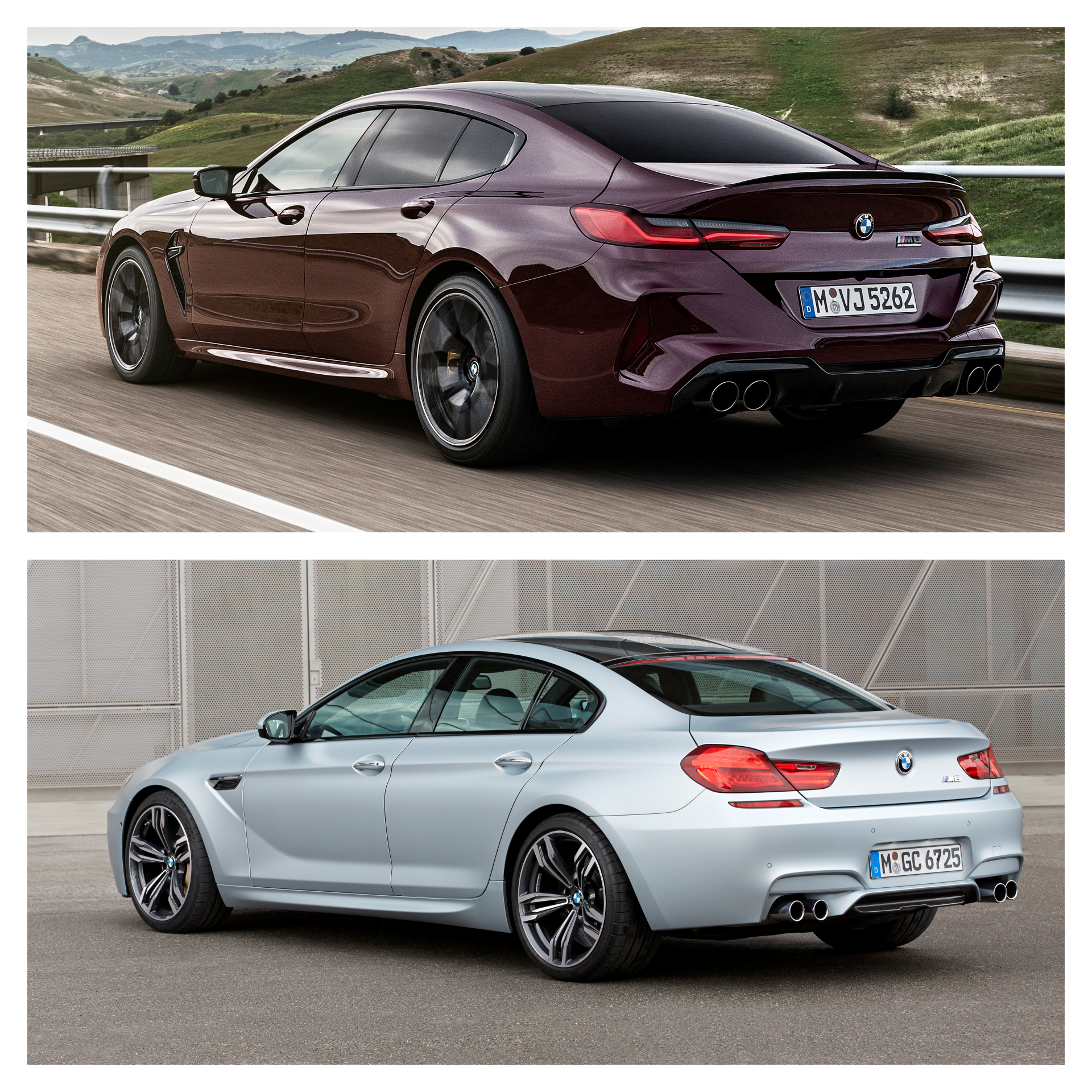