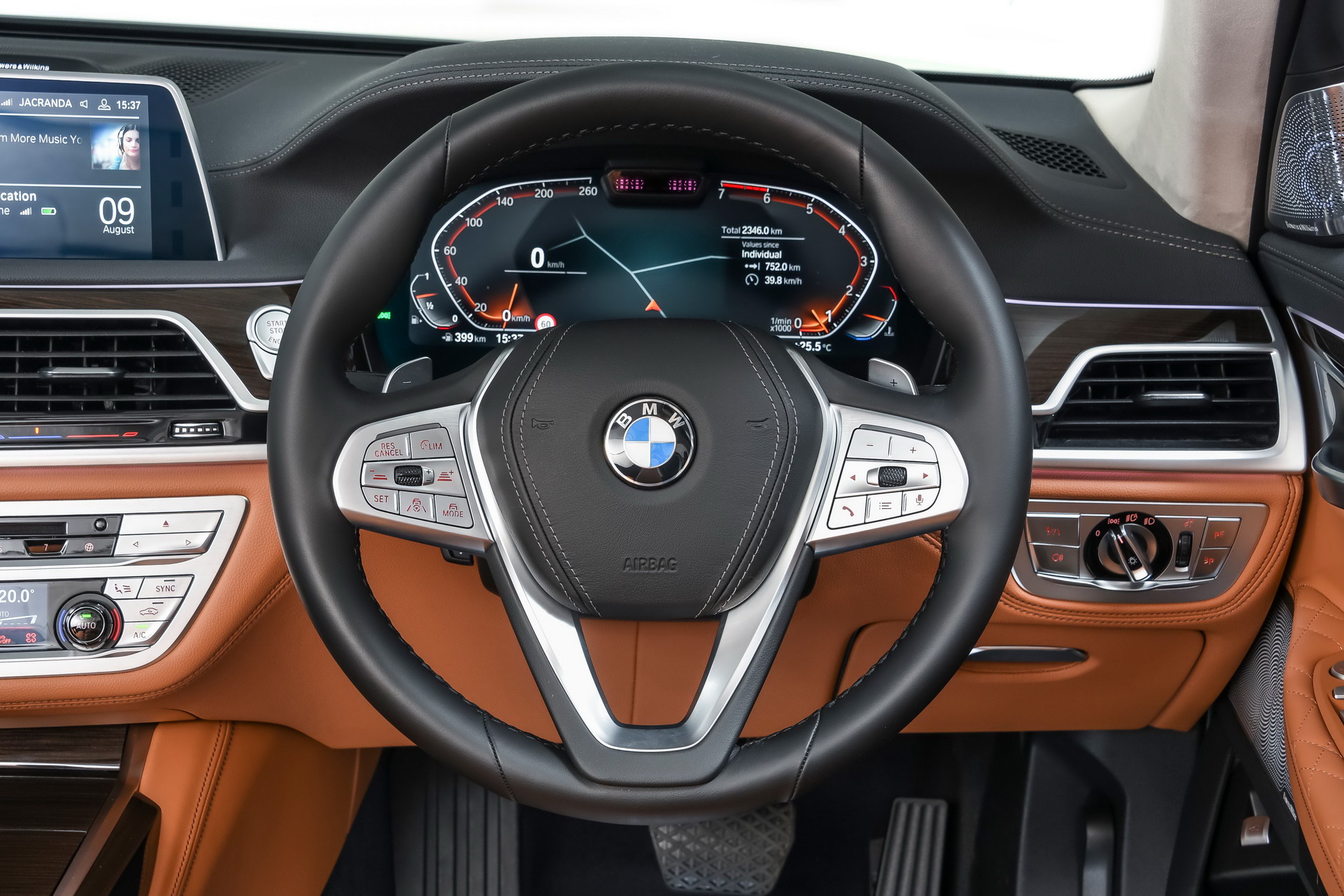 That way, it’s less intrusive for the driver, who can now stretch their legs and get comfy while the car drives itself. But when it’s time to take control of the wheel again, the steering wheel can quickly transform back into its normal shape. 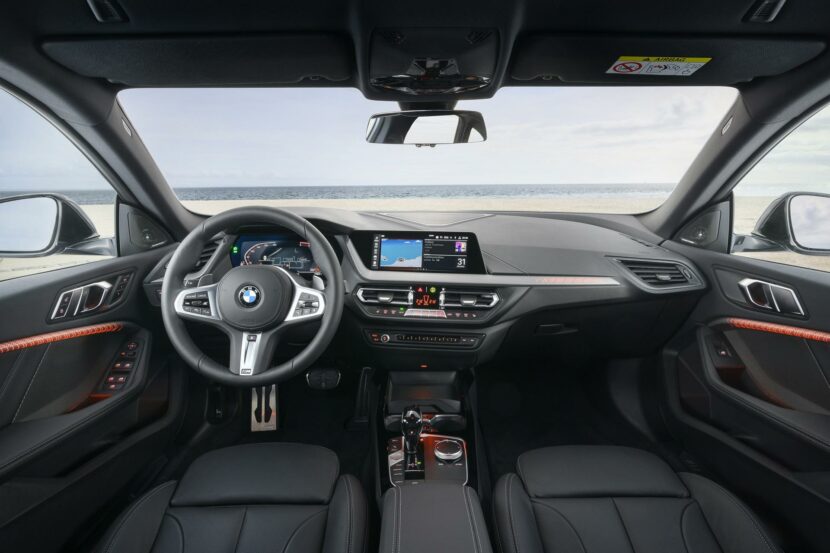 This actually seems quite clever. We’ve seen countless autonomous concepts over the years, even from BMW, in which the steering wheel completely folds away for autonomous driving. However, in reality, that’s a bit silly because it would take far too long to get the steering wheel back in case of an event causing the driver to take over. BMW’s new patent would allow the steering wheel to still be used, even in its football shape but just transform into different shapes for different purposes. So it’s never out of reach.

Admittedly, fully-self-driving cars are so far off that this tech be virtually useless for the foreseeable future. That said, it’s sort of car companies’ jobs to look that far into the future and try and plan ahead. That’s what BMW is doing here and it actually seems like a good idea.