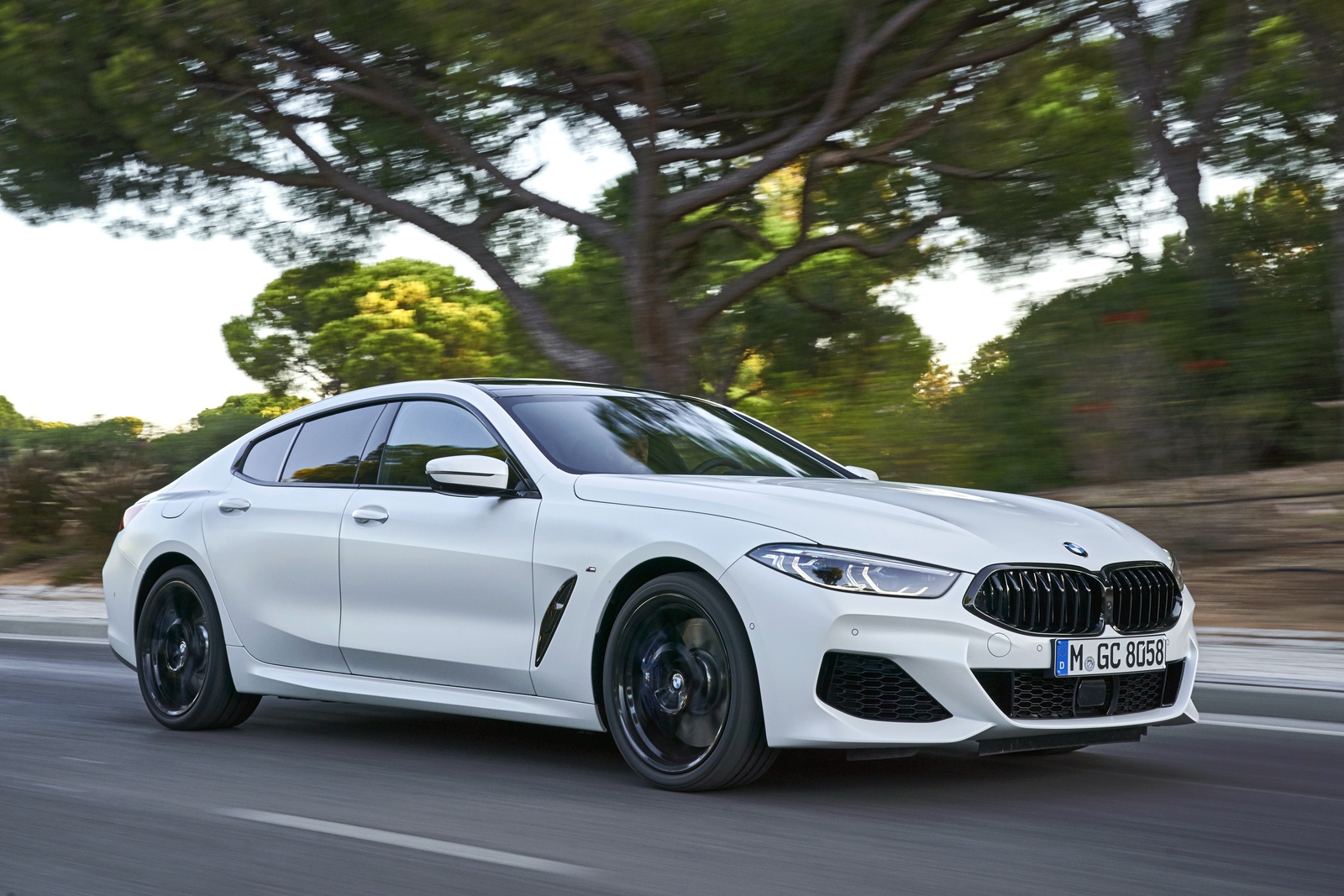 It’s self-quarantine time in most of the civilized world, as citizens around the globe attempt to stay inside and away from the Coronavirus. While we’re here, stuck indoors, let’s have a little fun. We already spoke about which non-BMW would be in our dream garage. Now, we’re going to present another scenario — which car would you buy with $100,000?

To make the game a bit more interesting, let’s make you choose two different cars, one BMW and one non-BMW, and you have up to $100,000 to spend on each. You don’t have to spend the whole six-figures on either car but you only get one car per category. So you can’t choose a BMW M2 and 5 Series for the BMW category. It has to be just one car for each.

That much money can get you a lot of car, even in today’s over-inflated world of automotive pricing where a loaded front-wheel drive-based 2 Series is $60,000. For instance, for $100,000, you can get a 7 Series or a Porsche 911. You can get an S-Class Mercedes or a mid-engine Corvette. It’s a lot of money to spend on a car, even today. So with a cap of $100,000, you have a massive catalog of cars to choose from. So much so, in fact, that I’m struggling to choose. 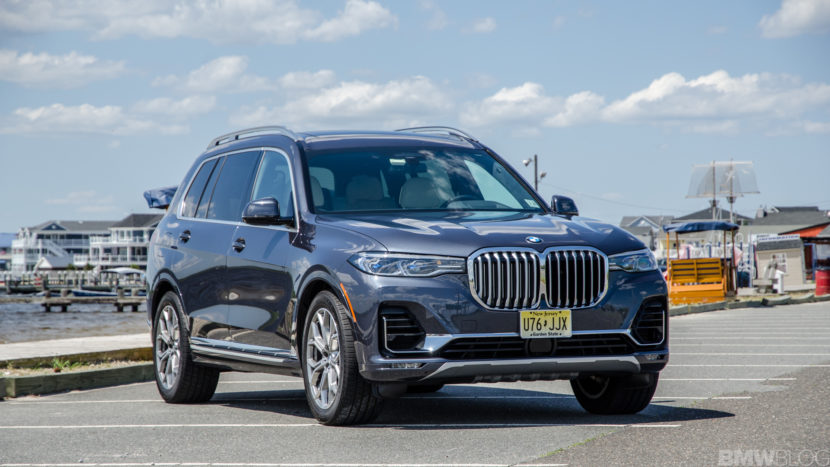 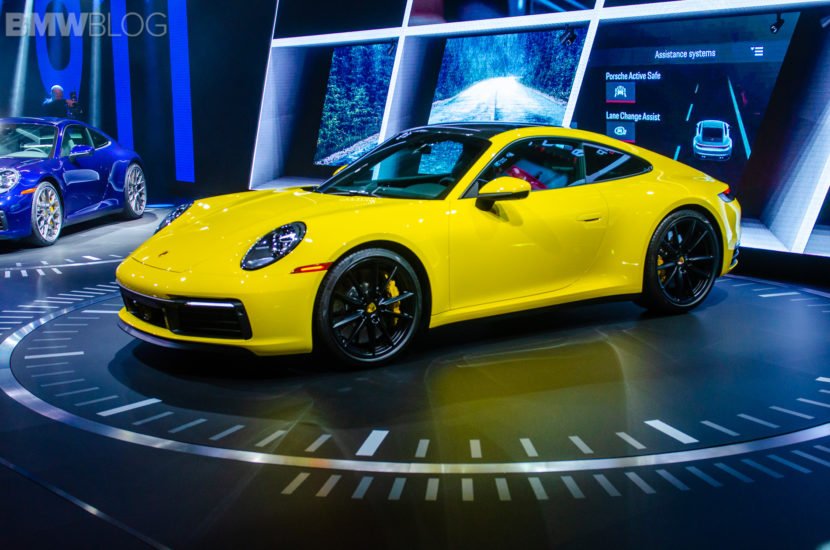 I was originally going to go with a BMW sports car and a luxury car from another brand but I then realized that, if I only have $100,000 to spend, there are other sports cars I’d rather have. I also like the X7 a lot, which is a bit embarrassing to admit.

So those are my choices. Now you folks have fun telling me why I’m wrong and why your choices are better.