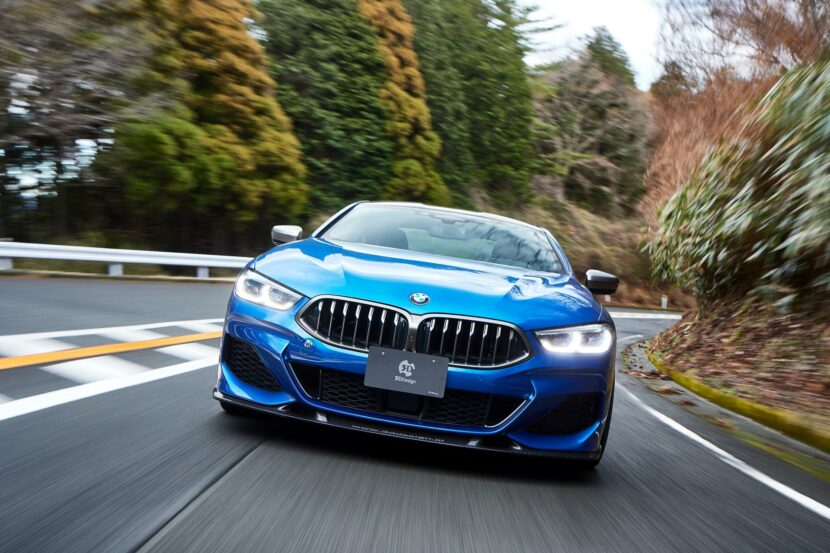 One of the most respectable tuning company on the market hails from Japan. Not only do the good people at 3D Design design their own parts but they also make them out of the best materials. Back in December, 3D Design unveiled their BMW 8 Series aftermarket program at the Tokyo Auto Show. So what’s new on 3D Design’s new BMW 8 Series project? Well, tons of carbon, for starters. It gets a new dry carbon fiber front lip, side skirts, rear diffuser and rear spoiler. Those carbon products were made from 2X2 carbon weave, prepreg 100% carbon, and lightweight. All are made in Japan. 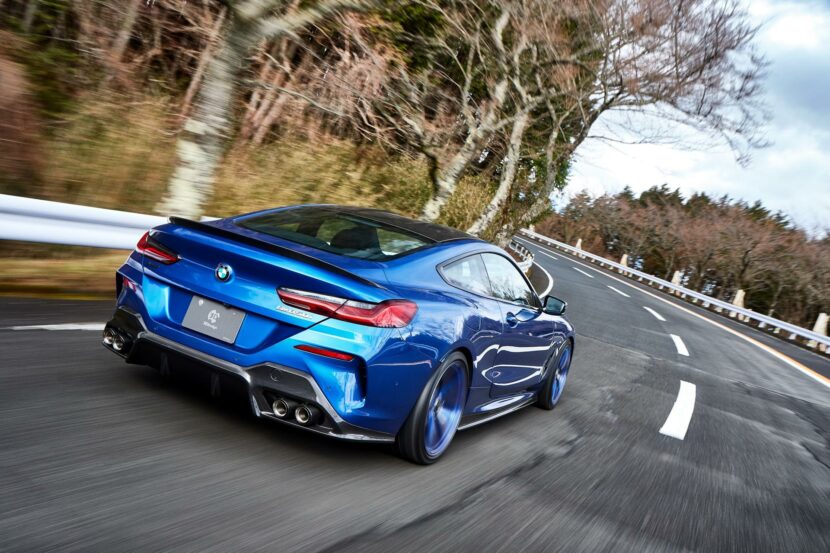 The trunk spoiler is currently available for the coupe, but a cabriolet version is also in development. The rear diffuser on either model is prepared for both the OEM exhaust and the the 3D Design system. The BMW 8 Series also gets some new 3D Design wheels, with blue accents to match the body color, as well as coilover suspension. Body stripes are also available on both 8 Series models.

Inside, it also gets a new steering wheel and a choice of upgraded paddle shifters. The latter come in either aluminum or carbon fiber. 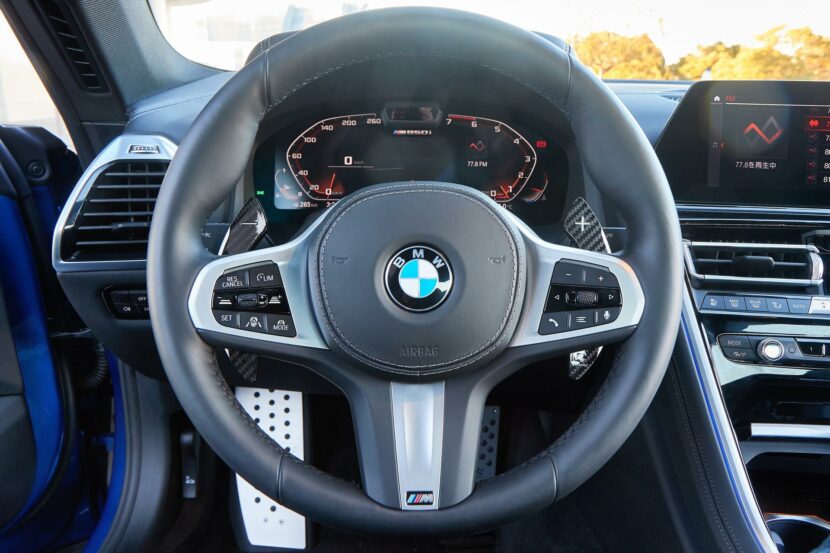 Overall, 3D Design makes some of the best aftermarket BMW bits on the market and this new BMW M850i is a good example of that.