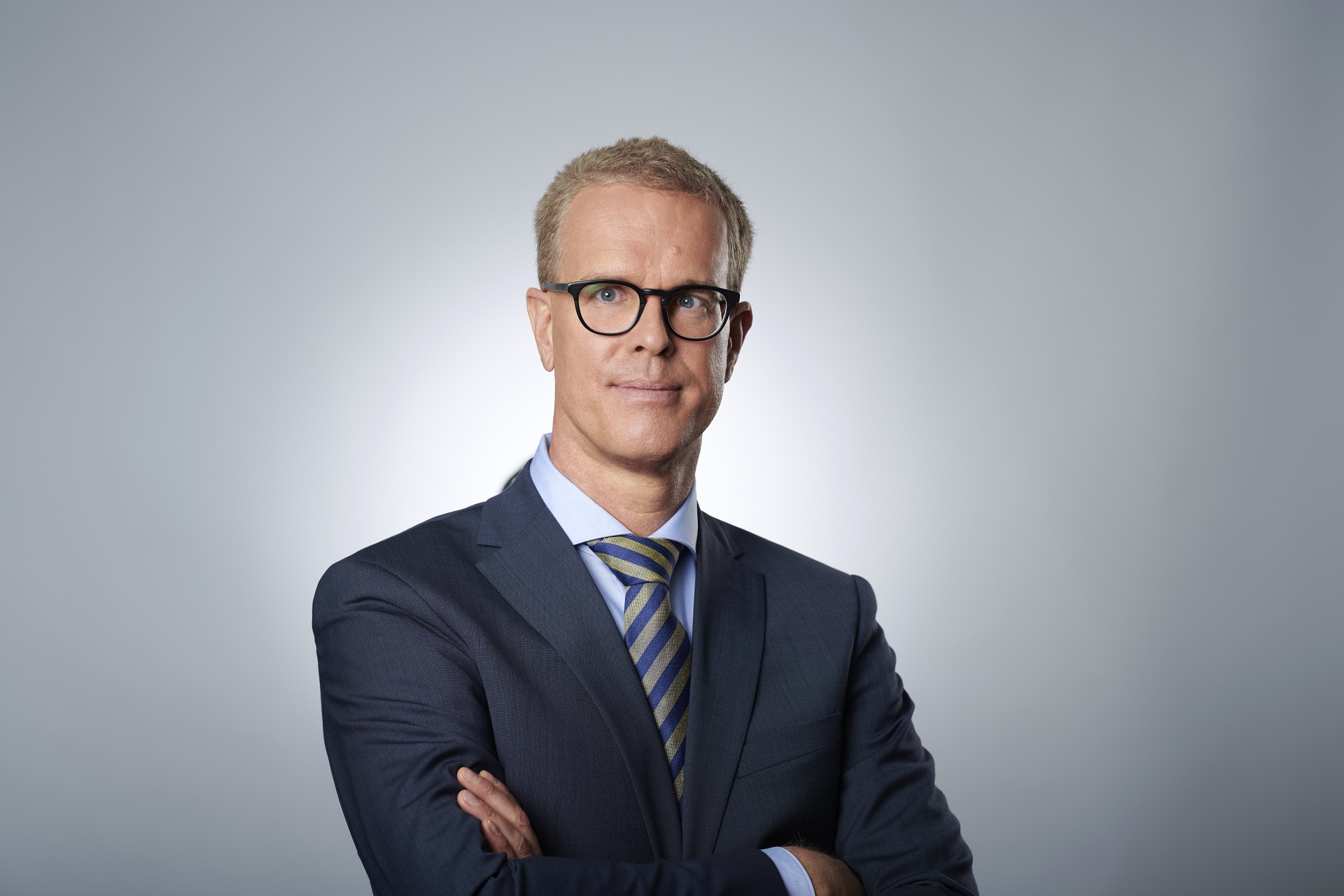 BMW announced a big change to its Board of Management this week, one that will surely have a big impact on the company for the years to come. Klaus Frohlich, who has been the man in charge of BMW’s research and development for quite some time now, will be retiring on July 1 and his place will be taken by Frank Weber. Who is Weber? He’s the man who oversaw the development of various hybrid and electric models back when he worked at GM.

Weber’s resume includes a variety of interesting positions over the years. The 53-year old will most likely be responsible for BMW’s push into electromobility and a lot hangs in the balance here. As far as his experience in the field goes, Weber held a VP position over at Opel a while back, overseeing business and product planning. Before that, he was GM’s head of development regarding electrified cars. During his tenure cars like the Chevy Volt and Opel Ampera were launched, both built atop the Voltec Propulsion Architecture. 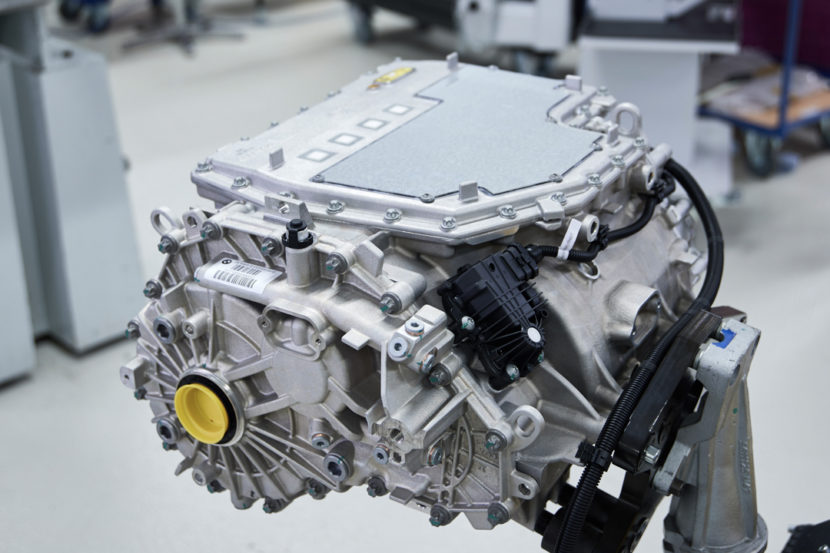 “I look forward to working together with Frank Weber. His international perspective and expertise in areas such as total vehicle responsibility and electromobility make him an excellent addition to our Board of Management,” said Oliver Zipse about the recent appointment. Weber joined BMW in 2011 as head of Total Vehicle Development and has been responsible for the Rolls-Royce product line and BMW luxury class later on, in 2018.

He will have some pretty big shoes to fill as Klaus Frohlich has been with the company for the last 30 years and he only has to retire because of BMW’s inside rule that demands high-ranking executives to take a step back after turning 60. He will also have a tall task ahead, as the automotive landscape is changing and adopting electrified cars on a wider scale than ever before.