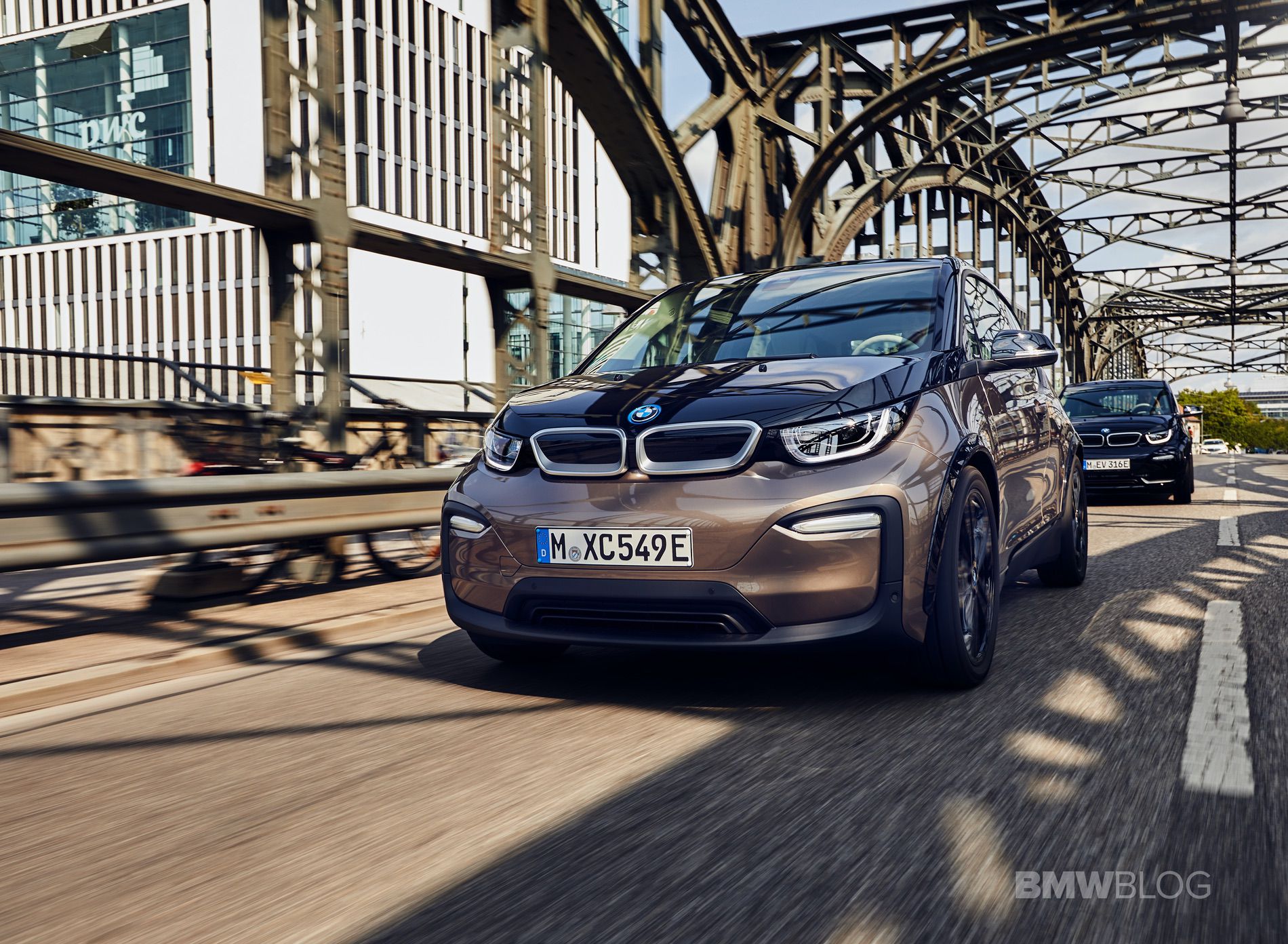 During a round table interview with journalists yesterday, BMW’s Head of R&D Klaus Frohlich dropped a bombshell about the European market. Recently, Europe’s Transport and Environment lobby group accused European automakers of intentionally withholding EVs in favor of more profitable, gas-guzzling SUVs. That accusation has upset Frohlich, who told journalists that BMW could ” flood Europe and sell a million cars but Europeans won’t buy these things”.

According to Frohlich, “What they [Transport and Environment] ignore is that the European customer is not prepared to take the risk on an EV because the infrastructure is not there, resale is not known.” He claims that BMW has tried selling EVs to the European market but customers simply don’t want them. “Customers in Europe do not buy EVs. We pressed these cars into the market and they’re not wanted.” he said.

In Munich, it’s actually more expensive to run an EV than a four-cylinder diesel, due to the cost of diesel fuel versus the cost of electricity. Which is why BMW wants to move forward with plug-in hybrids, rather than pure BEVs. With plug-ins, customer can still use the same infrastructure that they always use but get some pure electric range for city centers as well. It’s a win/win for European customers who want to make the switch to a more efficient vehicle but also can’t afford to go full-EV.

Frohlich also spoke about range and how that’s what changes the price among EVs. With traditional cars, performance is the biggest difference between expensive and inexpensive cars. With electric vehicles, that difference is range. “The difference between 350km and 600km of EV range will be 10,000 euros. You put them both out there and see how many people will buy the 600km car.” he said. 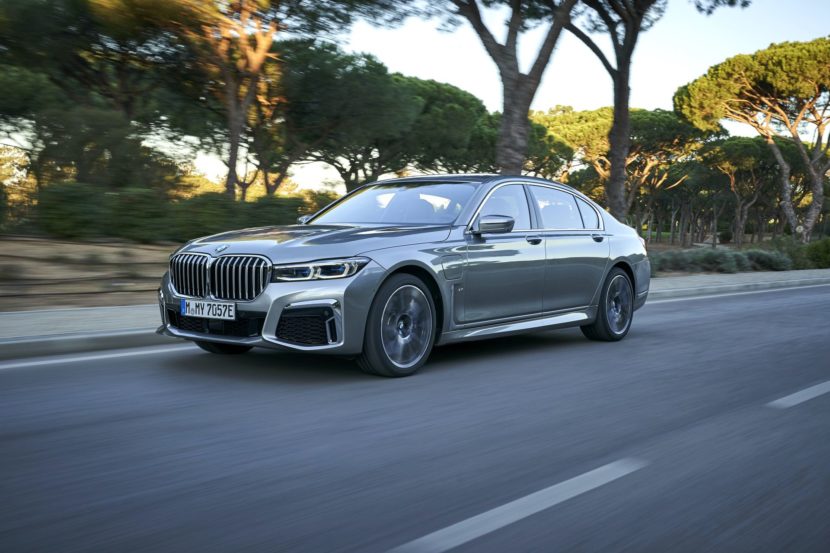 It’s also likely that BMW’s other European competitors feel the same way. Which is why we’re only now starting to see European brands developing pure EVs, like the Audi e-tron and the Jaguar I-Pace. So despite the growing call for more EVs, and the near-constant comparison to brands like Tesla, it sees as if European brands understand the market better than most people think. Frohlich hasn’t been shy about speaking his mind as of late, calling out journalists for their criticisms of the F30 3 Series, and he’s not being shy about EVs either.