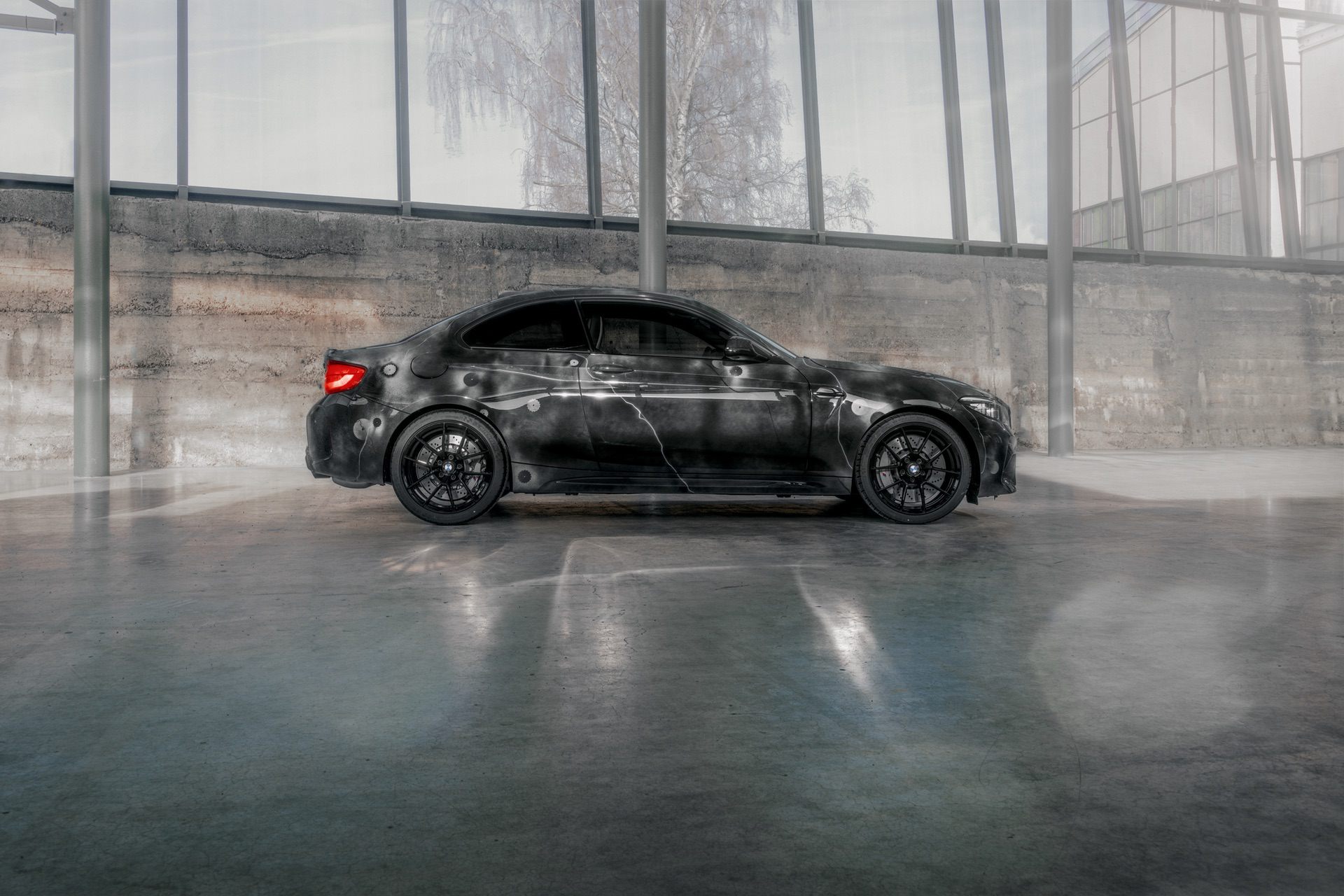 Episode 19 of the BMWBLOG Podcast has just been released and we apologize for some technical difficulties, as we published earlier but some listeners were having some trouble with it. It’s fixed now and the episode is live. Not to toot my own horn but it’s a good one because, in it, I talk about my time in LA to check out the BMW M2 by Futura 2000.

A couple of weeks ago, BMW flew me out to LA to see the reveal of the M2 by Futura and it was a fascinating experience. I had the chance to go to Soho House in LA and see Futura and Lupe Fiasco do a bit of a joint interview, while really, really wealthy hip people looked down on my dad-clothes. I was totally the nerd in the room and everyone knew it. It was great. 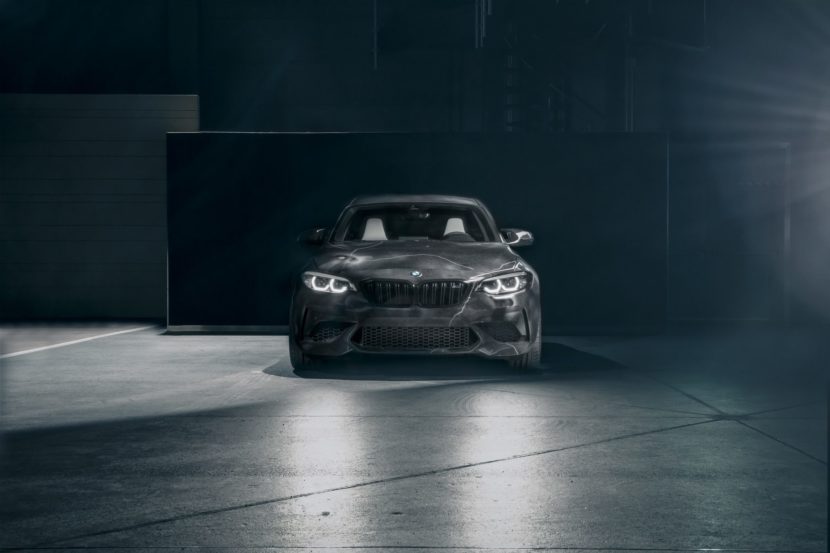 Then I had the chance to actually see the car in person while at Frieze LA, at the Paramount Studios back lot. That was really cool, walking through Paramount, through movie sets and whatnot. I’m a bit bummed at a missed opportunity, as I learned from Instagram that Brie Larson was there and I could have spotted her but I left prior to realizing. As a huge Marvel nerd, that was a big bummer. Still, I shared the same space as Captain Marvel, even if I didn’t know it at the time…

I also talk about the new Mk8 Volkswagen GTI and the BMW 228i Gran Coupe in this episode, a comparison I think BMW should be very worried about. I wrote an article about this earlier in the week, that the 228i Gran Coupe will have a really hard time convincing objective enthusiasts that it’s better than the GTI. The latter is cheaper, more powerful, faster, better looking, more practical and more efficient. So the Bimmer is going to have a rough time once the GTI hits the ‘States.

So have a listen to our latest episode and remember to ask me questions for me to answer on the next episode: nico@bmwblog.com