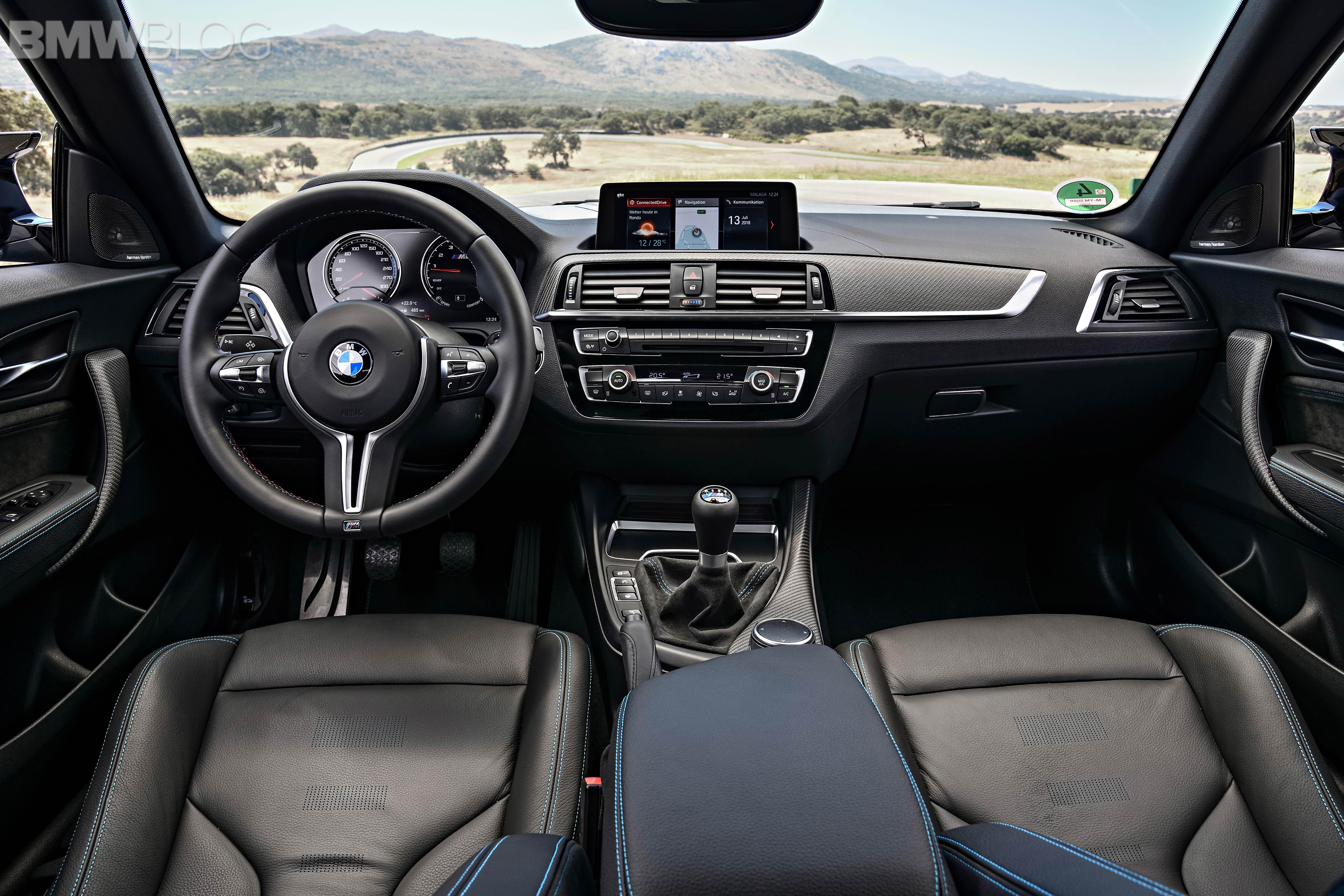 We recently learned that the next-generation “G87” BMW M2 Coupe will continue to drive only its rear wheels. It’s said that it, along with its 2 Series Coupe counterpart, will be based on a modified version of the current BMW Z4/Toyota Supra chassis, which is great news if true. But potentially even better news is the fact that it will still continue to offer a manual transmission option to those that want it.

The next-generation BMW M3, codenamed G80, is going to offer a manual transmission for its entry-level model only. When that was announced, BMW fans would have been forgiven for thinking it would be the last of the manual M cars, as the three-pedal ‘box is quickly dying off. However, the next-gen BMW M2 Coupe will carry on with row-your-own gearboxes for as long as customers will buy it.

“We have some markets that are calling for an automatic option, but the overwhelming majority of our customers continue to see the manual gearbox as a must-have feature,” a BMW M source told Autocar. 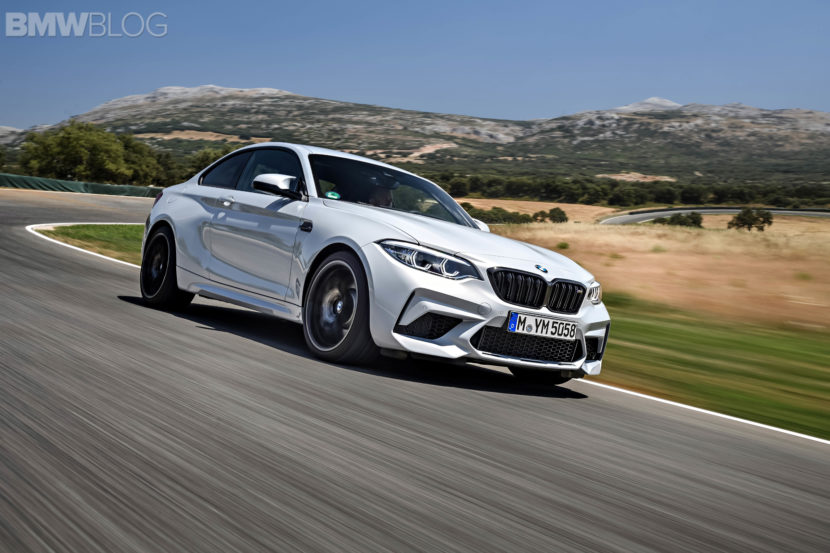 As for the automatic transmission option, which it will of course offer, the current seven-speed dual-clutch gearbox is set to die off completely. After the current M2, no other BMW uses the seven-speed DCT, which means its days are surely numbered. Replacing it for BMW M2-duty will be an eight-speed torque converter automatic gearbox sourced from ZF. That might not be as exciting as the rapid-fire DCT but it’s a superb gearbox with shifts that are far quick enough but also much smoother than the DCT.

Considering that the G87 BMW M2 is said to pack a 420 hp variant of the M Division’s new S58 engine and a manual as-standard, it should be one kick-ass ride. It also means at least another six years of proper M Division cars — two doors, two rear-driven wheels, six cylinders and three pedals.