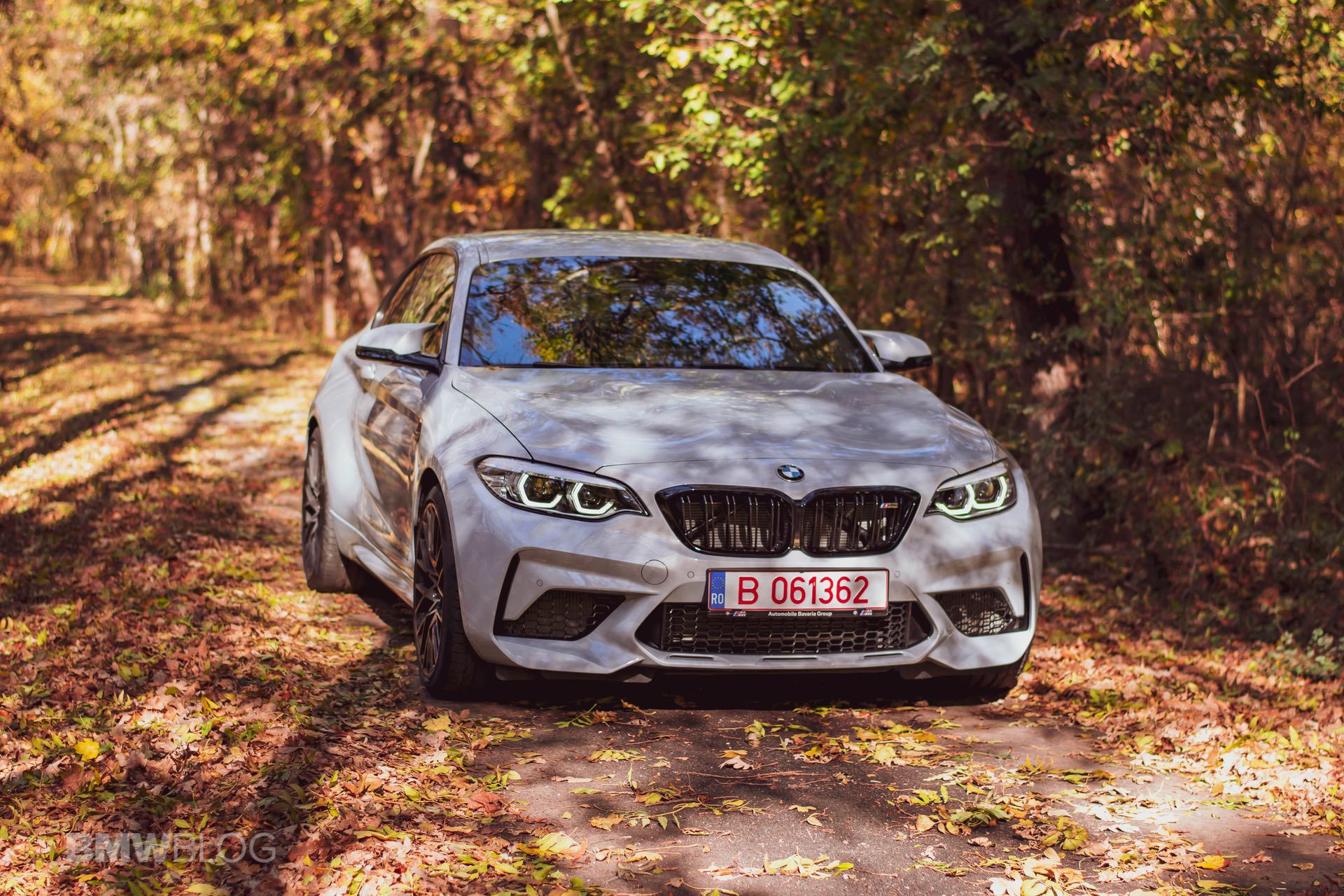 With the introduction of the 2 Series Gran Coupe, fans would be forgiven for worrying about the M2’s status as a rear-wheel drive sports car. As it currently stands, the M2 is probably the best driving BMW, so fans naturally want that to continue and switching to front-wheel drive would damage that status. Fear not, Bimmerphiles, as the next-gen “G87” BMW M2 will not only continue to drive its rear wheels but it will also pack more power from a better engine.

According to this new report from Autocar, the next-gen BMW M2 will be powered by a detuned version of the upcoming M3’s S58 engine. So it will be a 3.0 liter twin-turbocharged I6 with around 420 hp, a big step down from the standard M3 and X3 M’s 473 hp. Though, that leaves a lot of room for punchier models in the future. 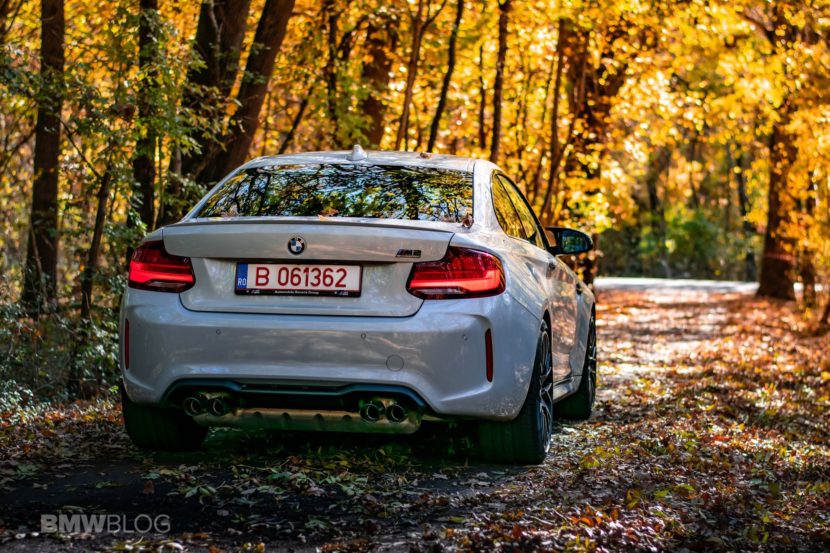 The best news of all of this is its chassis. If Autocar is correct, the future 2 Series Coupe — and in turn the M2 — will actually be based on an architecture similar to that of the new BMW Z4 and Toyota Supra. That could be huge news, as the current Z4 might be the most fun BMW currently on sale. So giving its low-slung, bespoke sports car chassis to the M Division to play around with should be incredible.

It’s also said that the BMW M2, and 2 Series Coupe in general, will borrow some styling cues from the 2 Series Gran Coupe, for numeric nomenclature continuity. However, considering the former is going to be a rear-wheel drive coupe with a longitudinal engine and the latter is a front-wheel drive sedan with a transverse engine layout, the styling similarities should be minimal. Though, we could see similar grilles, headlights and taillights.