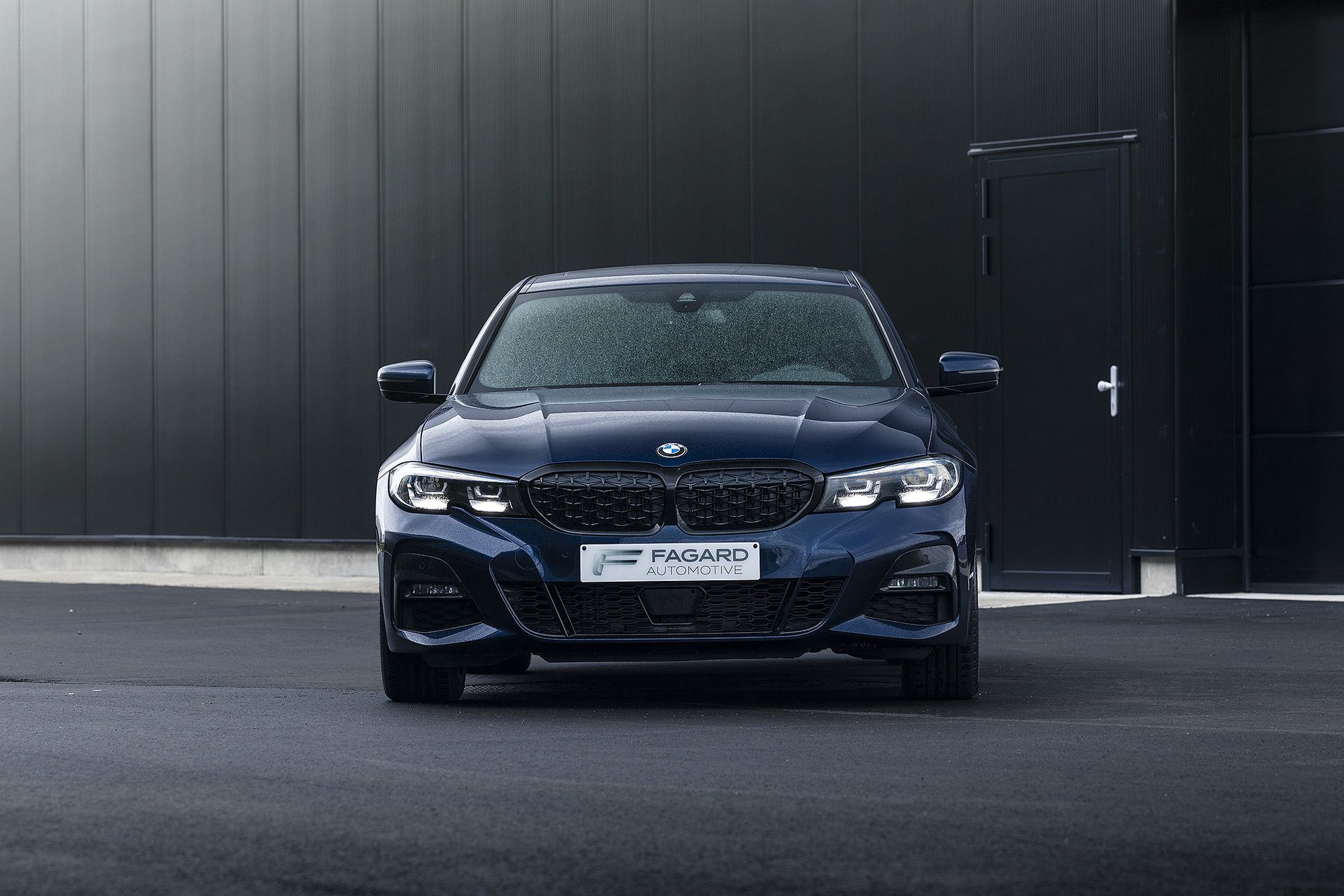 BMW’s G20 3 Series design is a safe one. And while it’s safe, it’s equally classy and sporty. So it comes as no surprise that it has been widely accepted and praised by customers from around the world. Take for example this G20 BMW 320d which hails from Germany and features one of our favorite BMW colors – Tanzanite Blue II Metallic.

This beautiful shade of blue is part of the BMW Individual Catalog, and an option on the G20 3 Series. The color changes its hue based on the light, varying from a dark, deep blue to a vibrant one. 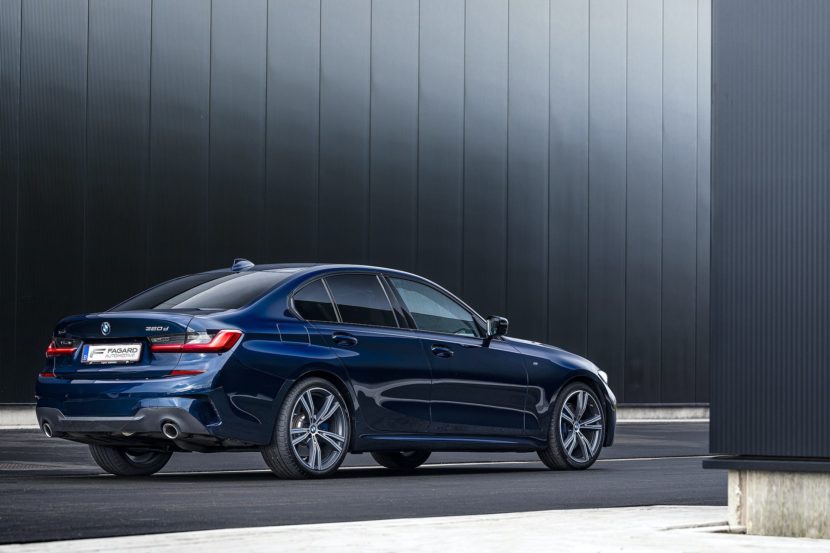 As you can see in the photo gallery below, courtesy of russellmckellarphoto and fagardautomotive, the midsize sedan is simply stunning. Furthermore, this G20 320d is featuring the mesh kidney grille, which is a staple on the M340i M Performance version. The blacked out and sporty grille matches perfectly against the M Sport Package and the Tanzanite Blue color.

In Europe, the 320d is one of the best selling 3 Series, for a couple of very obvious reasons, the most important of which is the balance it brings to the table. For the 2019 iteration, the engine under the hood was basically kept intact compared to the F30 generation. It uses the B47 2-liter 4-cylinder diesel mill that’s basically the workhorse of BMW in Europe. It delivers the same 190 PS and 400 Nm (295 lb-ft) of torque we’ve gotten used to. 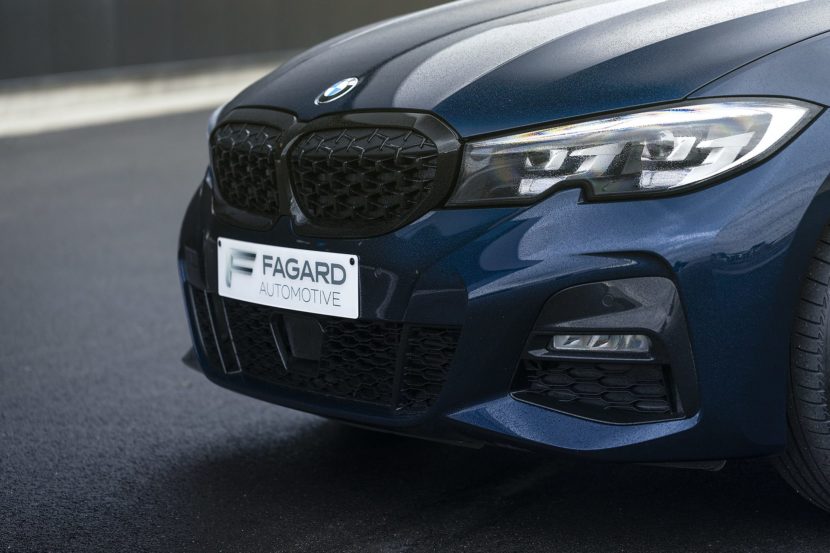 Customers who are looking for the next-gen G20 320d, BMW has an update for them in 2020. The diesel 3er can now be ordered with the 48V system. With the introduction of the 48-volt electrical system, the price of the BMW 320d xDrive, which has always only been available with eight-speed automatic transmission, is also increasing. The base price is going up to 45,950 euros from 45,100 euros. 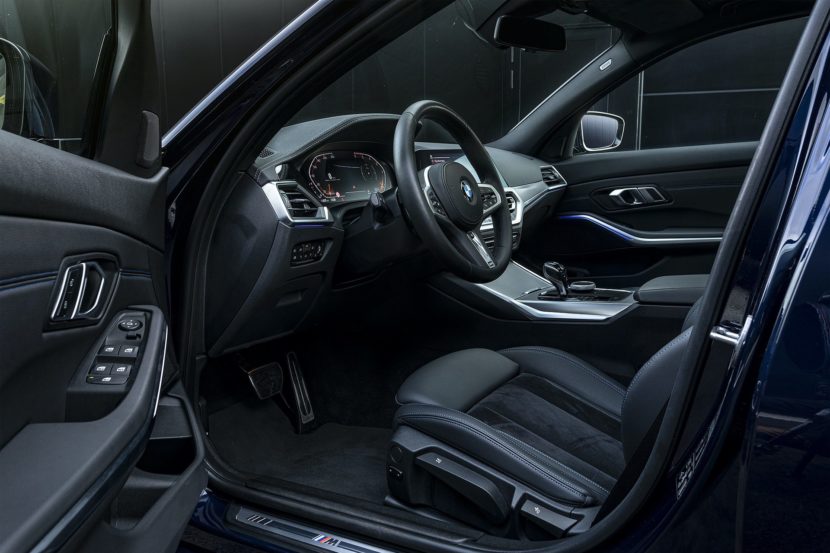 Now, without any further ado, let’s take a look at this stunning images: 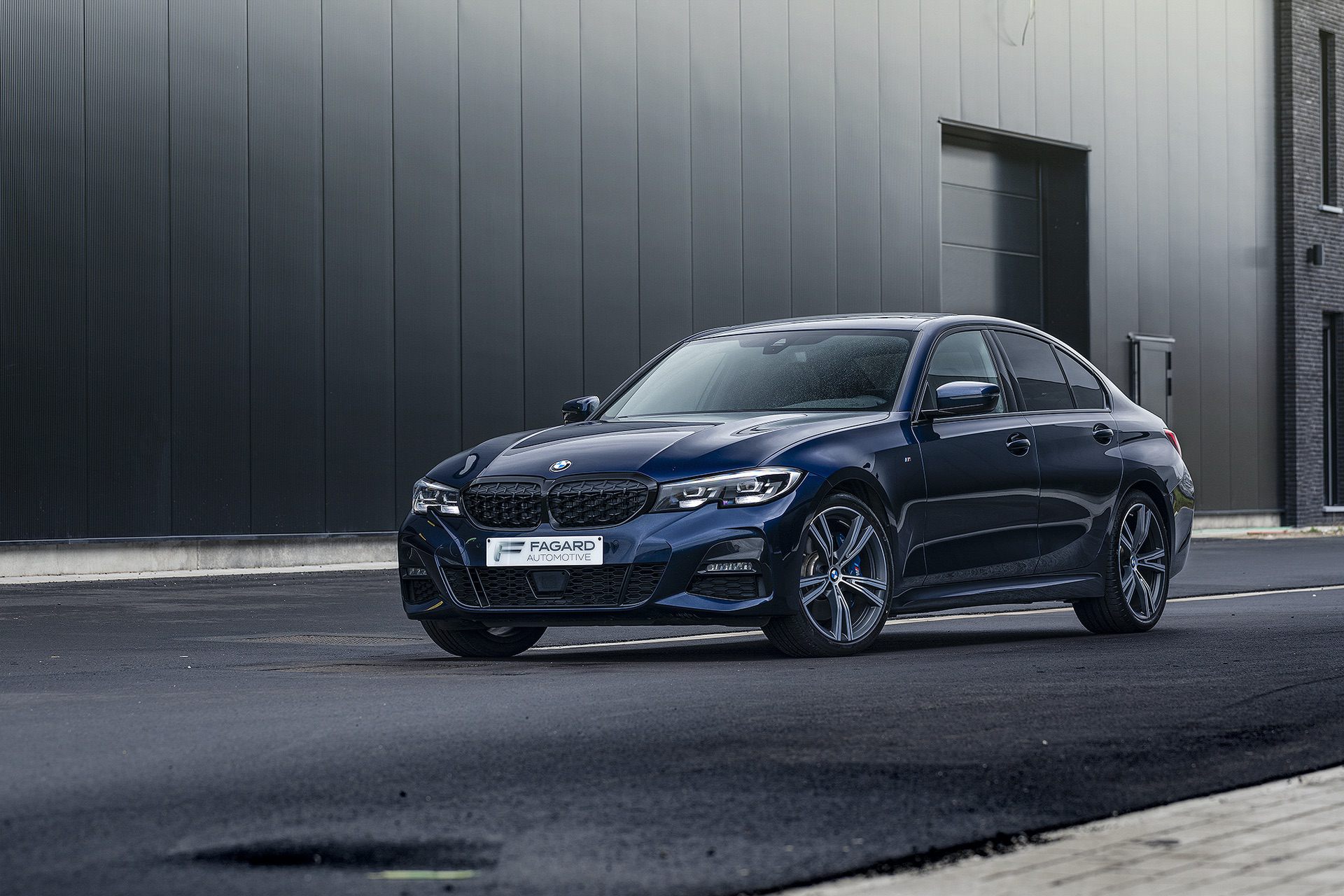 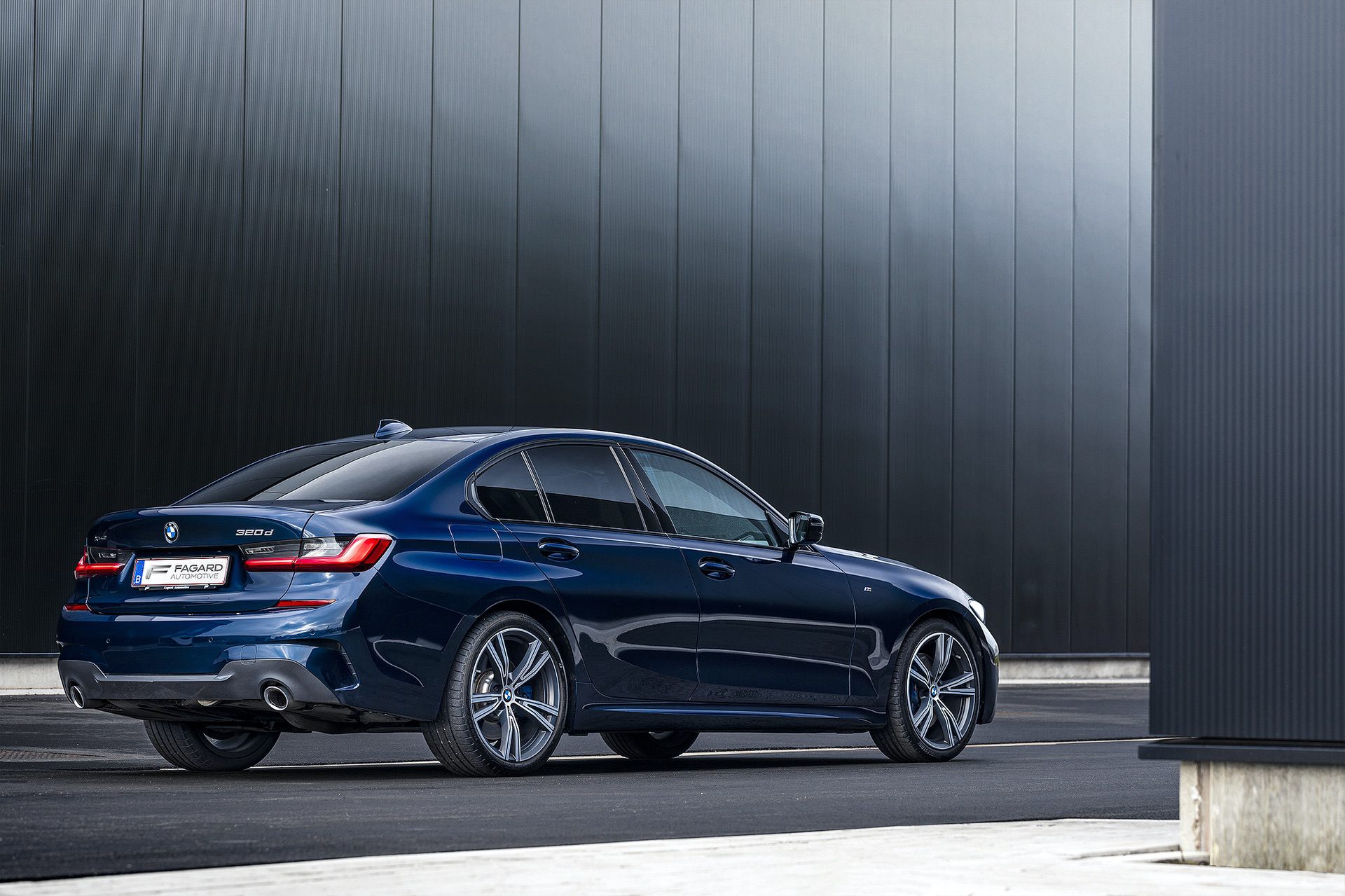 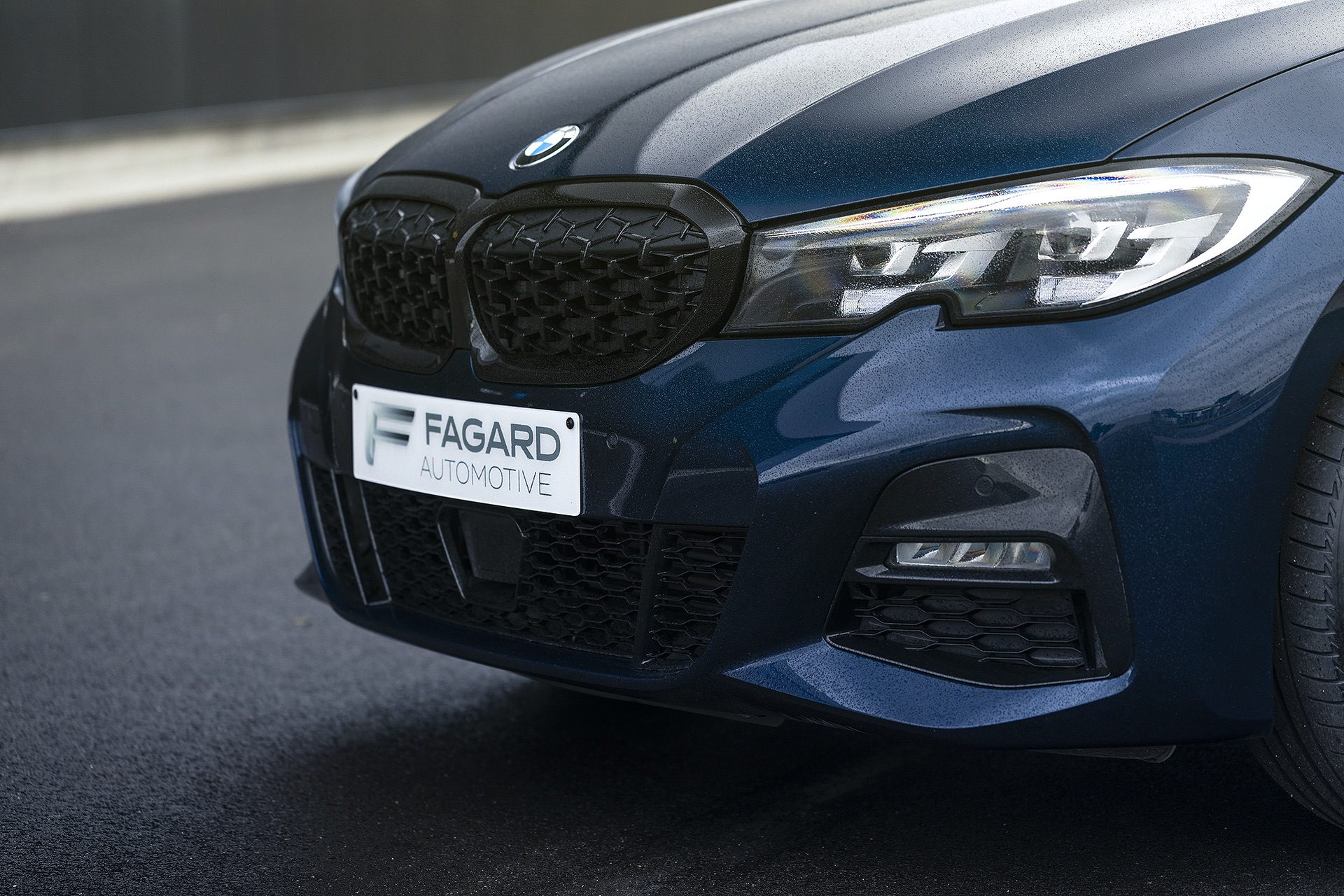 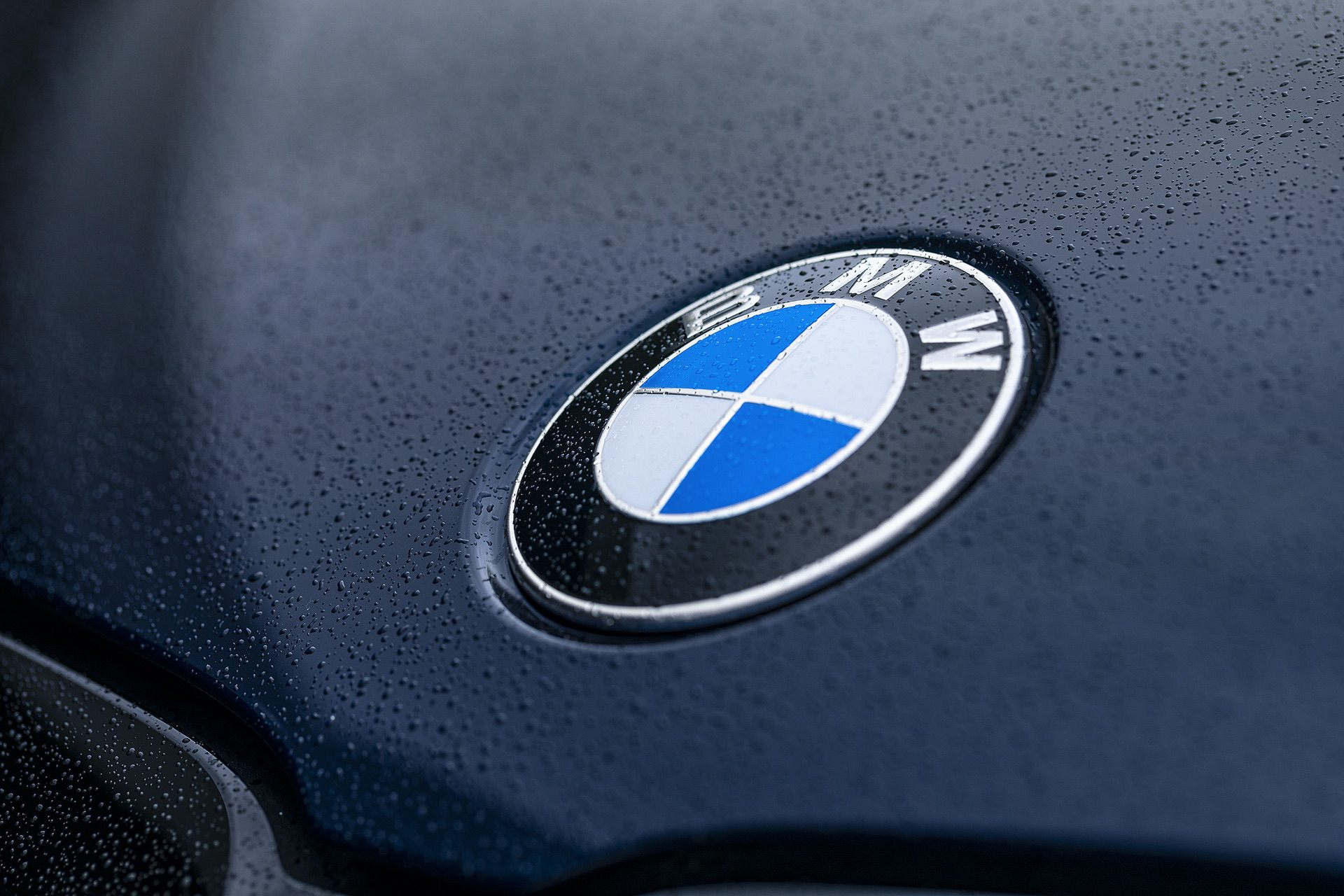 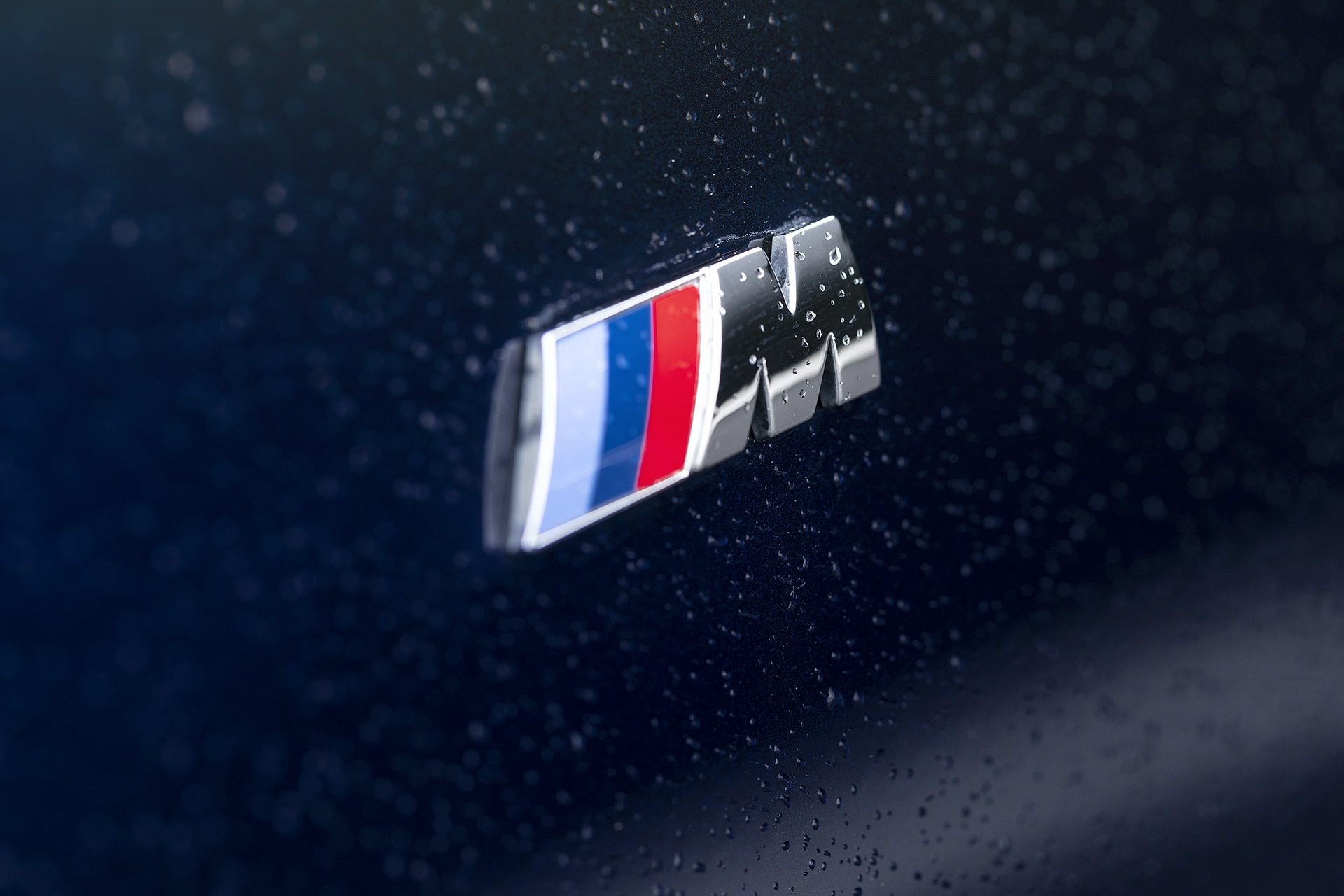 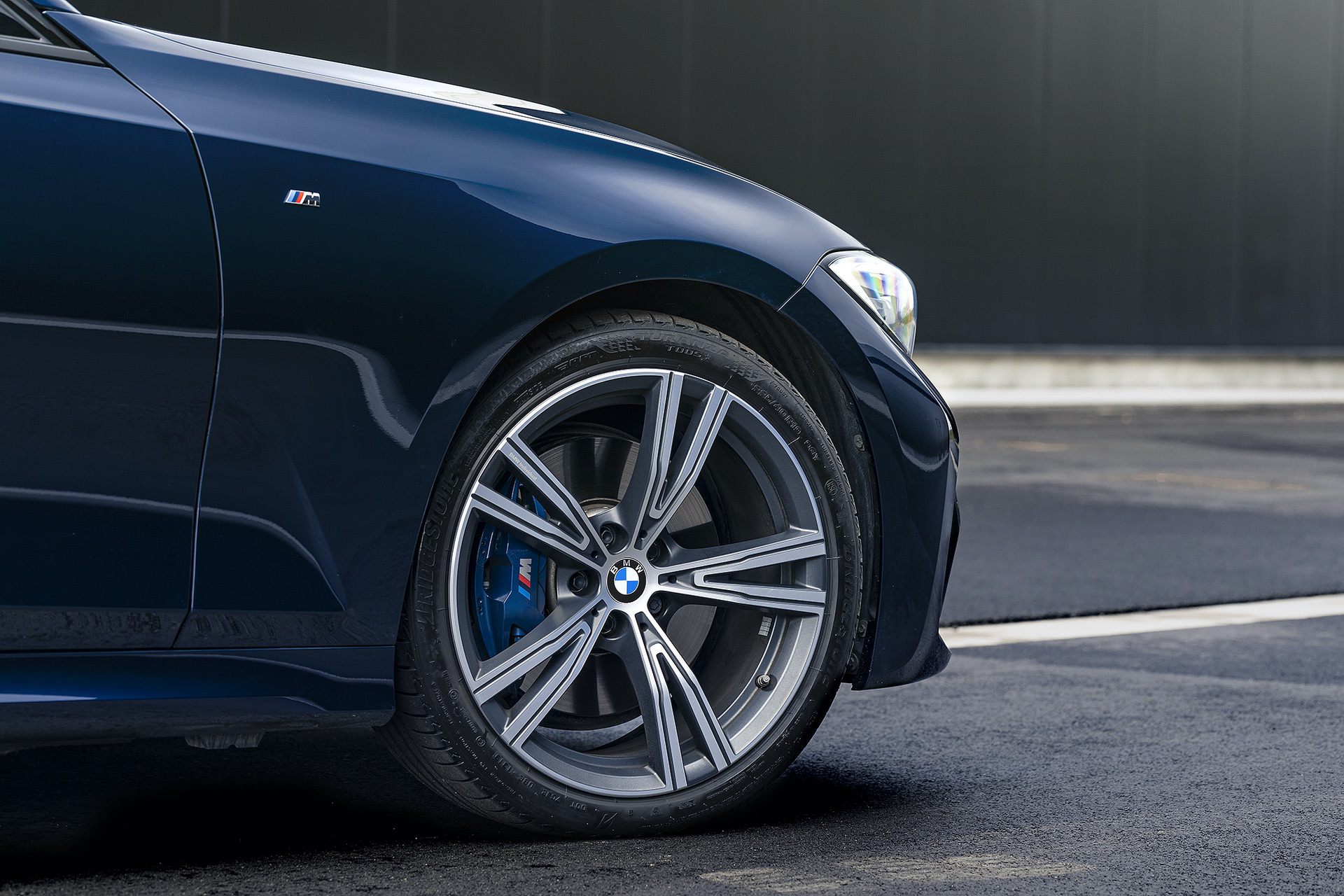 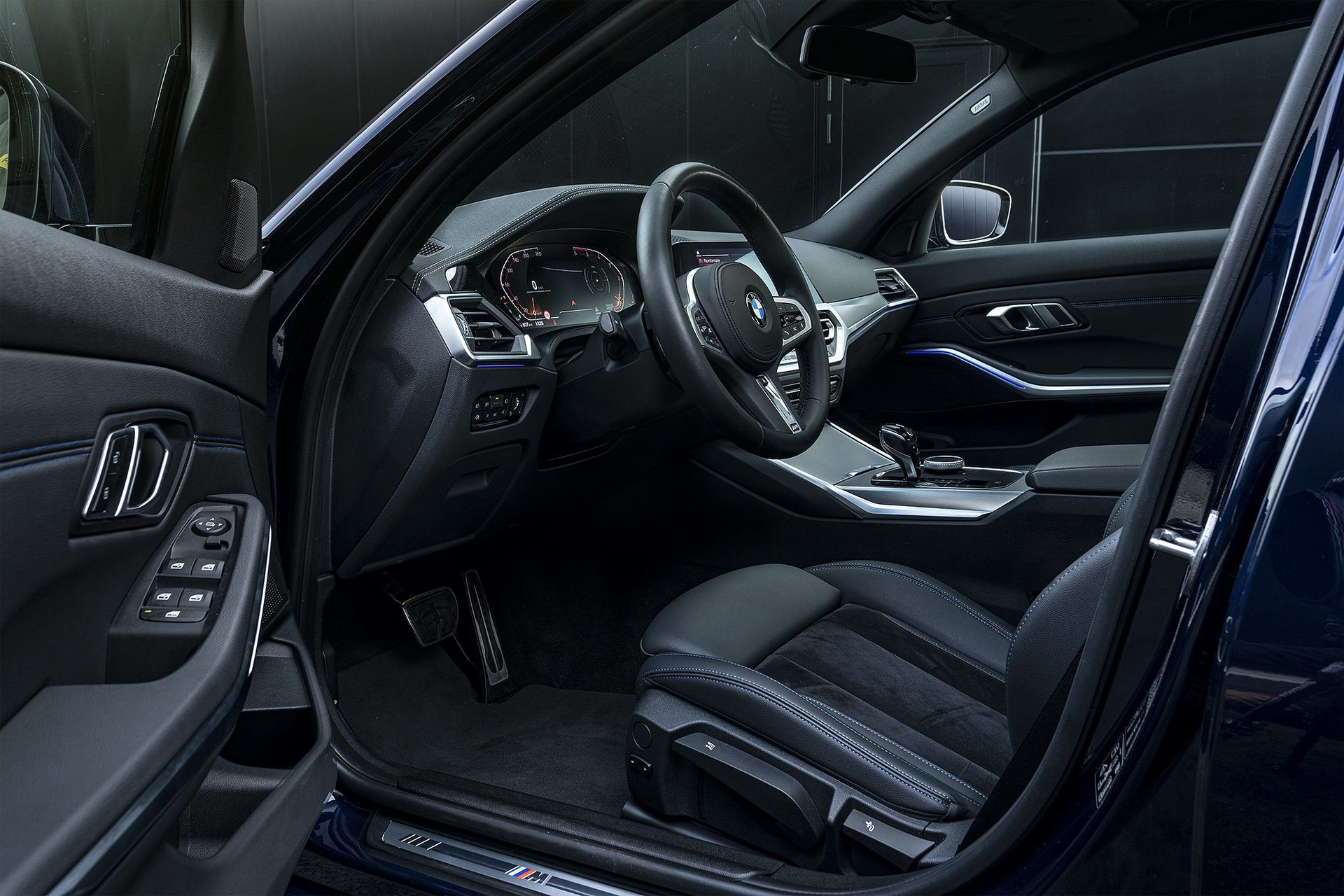 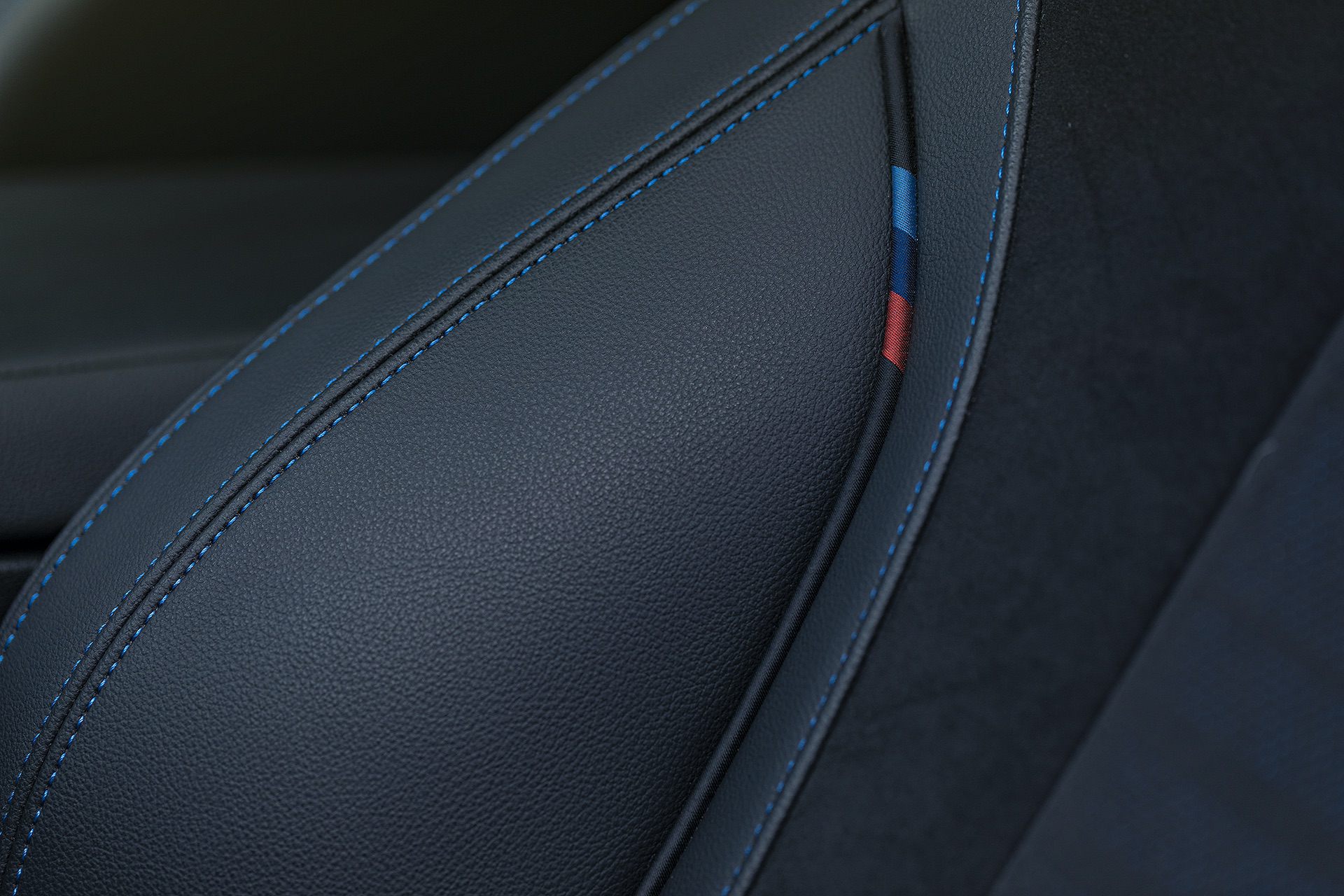 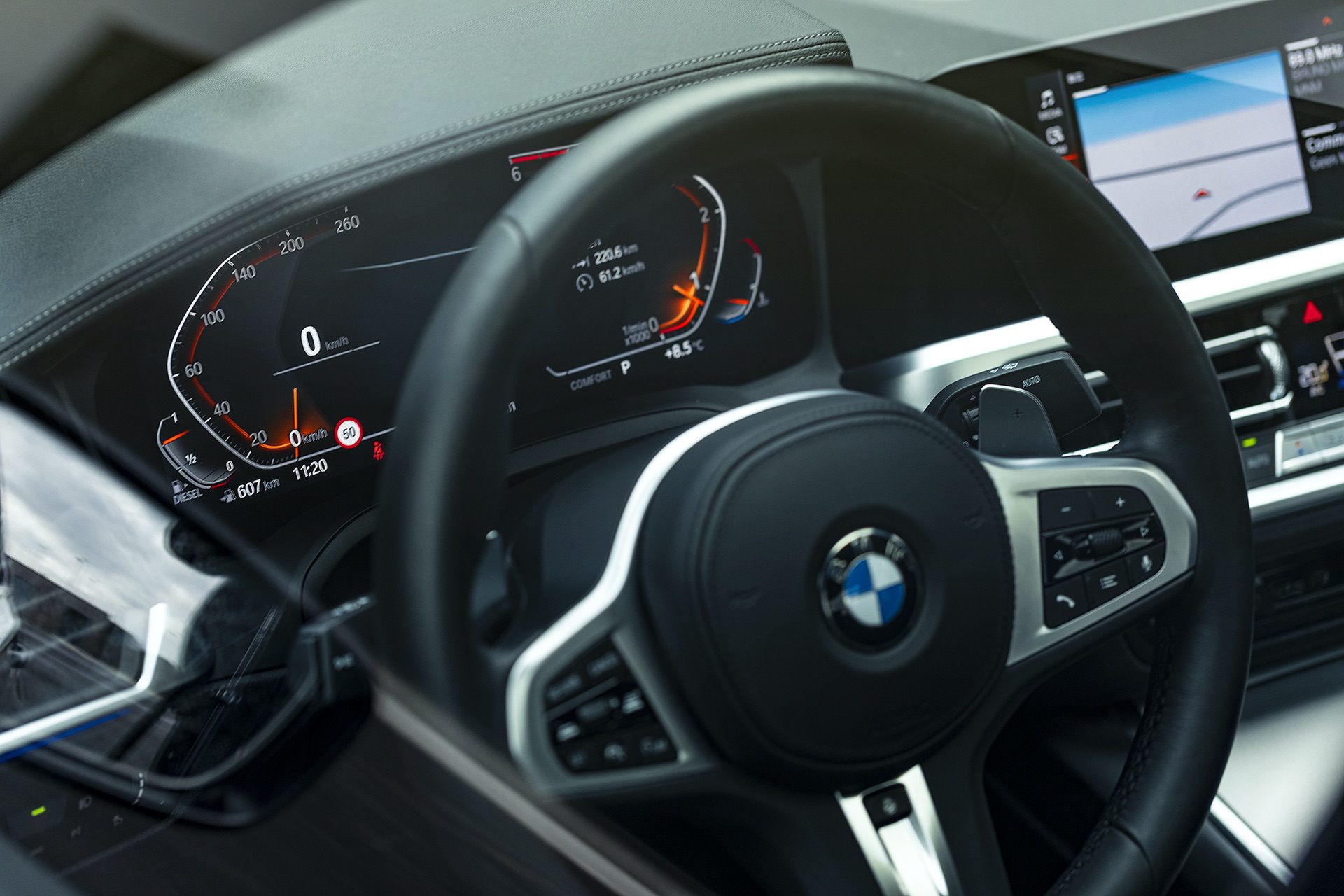 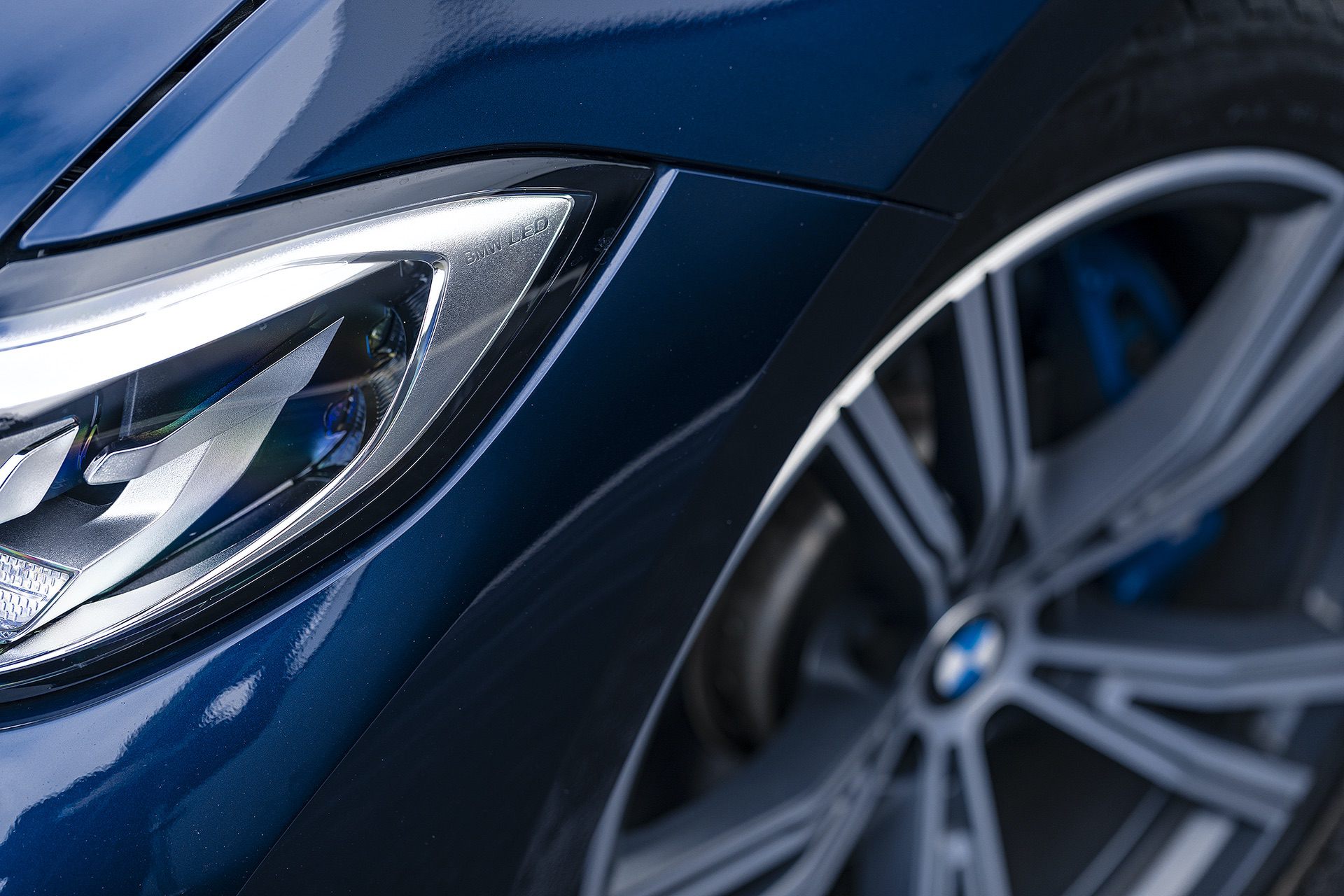