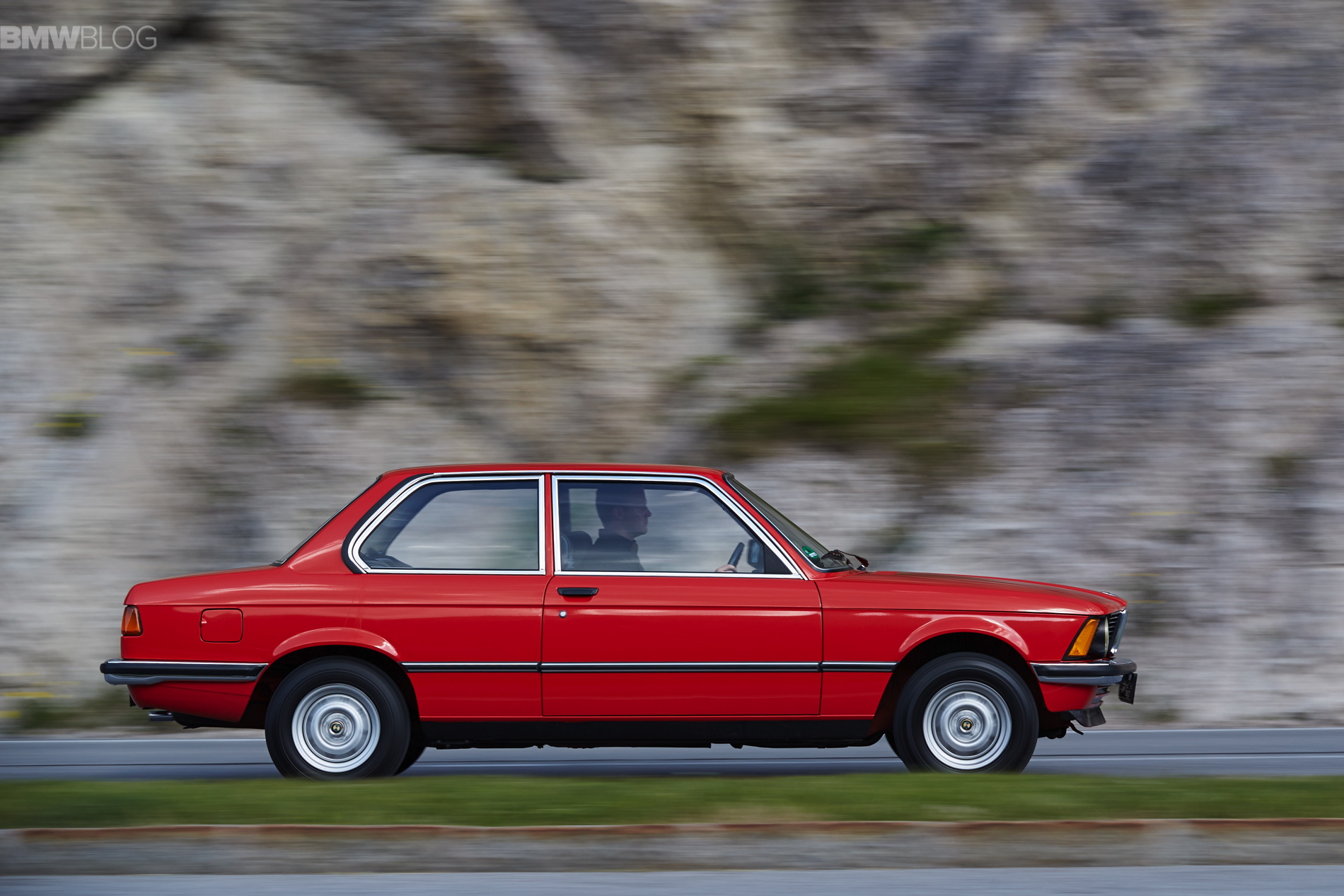 One of the more persistent debates among car enthusiasts surrounds the origins of the sport sedan. As car enthusiasts, we all love sport sedans because they offer the same practicality and usability as a regular sedan but are actually enjoyable to drive in the same way a sports car is. So you can use it everyday but also have fun it it, having your cake and eating it, too. So, naturally, the inventor of such a car would be revered, right? Well, it’s actually a bit difficult, as there’s a debate as to who actually invented it. The two brands constantly argued about are BMW and Alfa Romeo.

In this new video from the Carmudgeon Show, we listen to journalist Jason Cammisa and Derek Tam-Scott discuss the origins of the sport sedan and who invented it.

There’s Jaguar, who brought the Mark 2 Sedan to market in the very late ’50s and early ’60s, which was actually one of the first cars to have four-wheel disc brakes and was genuinely fantastic to drive. The Mark 2 was also used in motorsport, and still is, so it has just as much racing pedigree as any other sport sedan of the era. 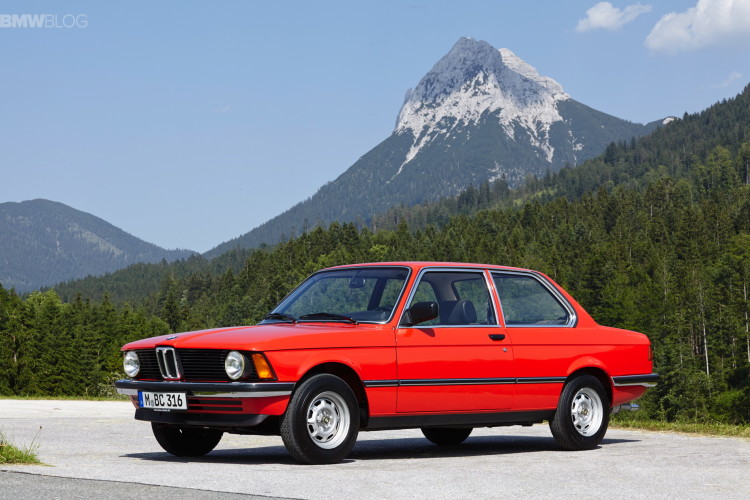 So while BMW did sort of define the segments of sport sedans that we have today, with the 3 Series and 5 Series, it wasn’t the inventor of the sport sedan. That credit probably goes to Alfa Romeo with Jaguar being an honorable mention. BMW was certainly influential but not the original.

5 responses to “VIDEO: Discussion — Did BMW or Alfa Romeo Invent the Sport Sedan?”