Home » Video: Here’s a 30-minute documentary about the making of the BMW E30

The most popular BMW 3 Series ever made has become a cult legend over the years. It is now regarded as the best 3 Series ever made. Yet, some people still claim it’s way too old to demand any sort of real interest from modern-day enthusiast. I definitely don’t agree but what critics seem to forget is that the BMW E30 generation was developed back in the 1980s. Back then things were drastically different in all key areas. The video posted below will prove just that.

The BMW E30 3 Series actually got a documentary back in the day, detailing how everything was done and put in place. This nearly 30-minute long video basically tells it all about the car, from the way it was conceived and designed (using this revolutionary technology back then called ‘computer design’) to the way it was tested and built.

Unfortunately, the video is in BMW’s mother tongue so, unless you’re speaking German, understanding what is said might be tricky. You can, of course, use the Youtube provided subtitles. 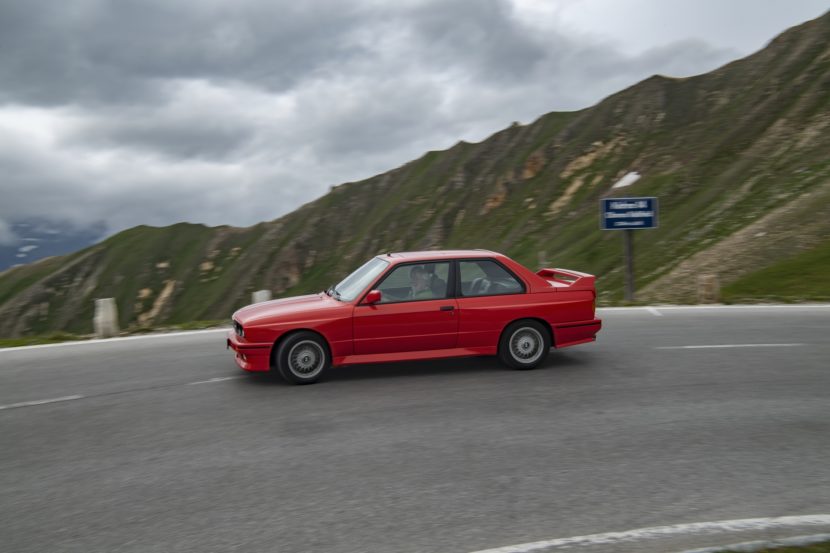 Fortunately, the clip also includes plenty of footage, animations, diagrams and drawings that will make navigating the video a lot easier and offer a good idea of the content. It’s also interesting that standard features of today were considered ‘cutting edge’ back then. Those include the aforementioned computer-aided design as well as testing the car in a wind tunnel. I guess now we can understand why the BMW E30 3 Series was so appreciated when it came out.

After all the testing and designing was done, the production process was taken over by a highly-automated assembly line. It may not seem like much by today’s standards, when we have robots and machines assembling the cars, but if you think about the fact that these were the eighties, you might think otherwise.

It’s a really interesting clip, to be honest, if you’re curious about how things were done more than 30 years ago in BMW’s plants in Germany.