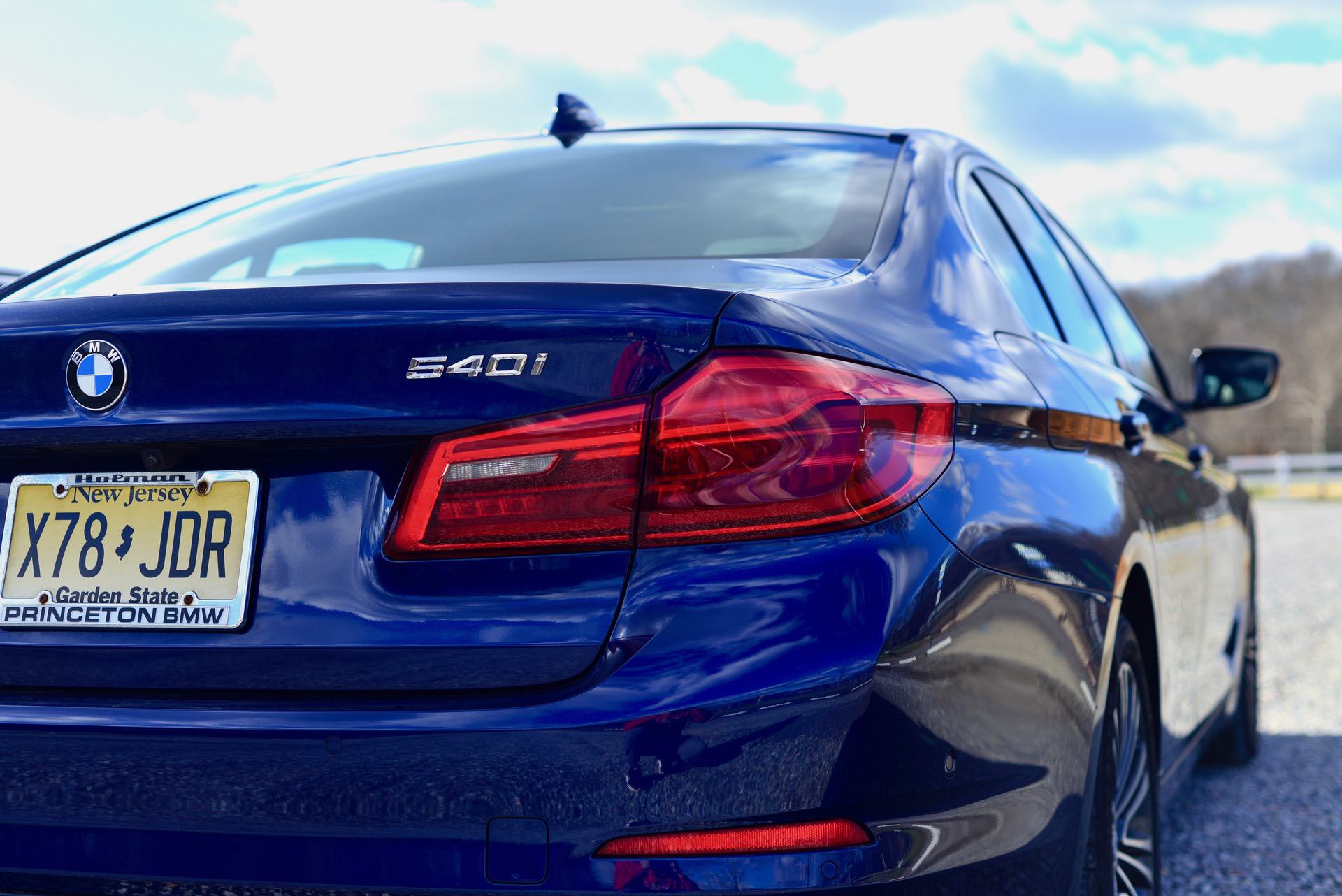 The 2021 BMW 5 Series Facelift will be unveiled this Summer, so it’s only natural that rendering artists from around the world are trying to predict its design. This new rendering is based on recent spy photos and shows some mild changes to the front fascia of the 5 Series.

There is a set of redesigned headlights, slightly slimmer than before, while the M Sport Package also gets restyled. The kidneys have also been enlarged, to be inline with the recently unveiled BMWs. Yet, they’re still small by today’s standards.

On the inside, the new 2021 BMW 5 Series Facelift really only gets two major updates and they’re both tech-related. The new iDrive found on all new models is now present on the the 5er. However, it still retains the old rotary controller, which is odd considering how good looking the new one is.

It does get BMW’s new digital instrument panel, though, which makes it look and feel more modern than the sorta-digital gauges of the current car.

Not many upgrades will take place in the engine department. The biggest of all is the addition of the 48V electrical system which was just announced. There will also be an upgrade to the 5 Series plug-in hybrid, likely using the same technology from the recent 745Le.

BMW doesn’t need to do much to the 5 Series to keep it competitive in the segment. These small improvements will do the job perfectly, as the 5er takes on its new competition from Audi and Mercedes-Benz.