BMW announced its first mild-hybrid models yesterday, first coming to the BMW 520d. Even though some might’ve overlooked the announcement, this is a big change for the carmaker, introducing 48V electrical systems on mass-production cars. Some rivals have done that a while back and now BMW is upping the ante as well. As we said yesterday, more models are coming with the new tech and they are quite numerous.

Starting next year, all BMW 3 Series diesel models will have 48V electrical systems, according to our sources. That means the 316d, 318d, 320d, 330d and M340d xDrive models will all become mild-hybrids in 2020. That includes both sedan and touring versions, by the way. It’s almost the same story in the SUV range. The BMW X3 xDrive20d, xDrive30d and M40d models will benefit from the same advantages, as will the X4 alternatives. 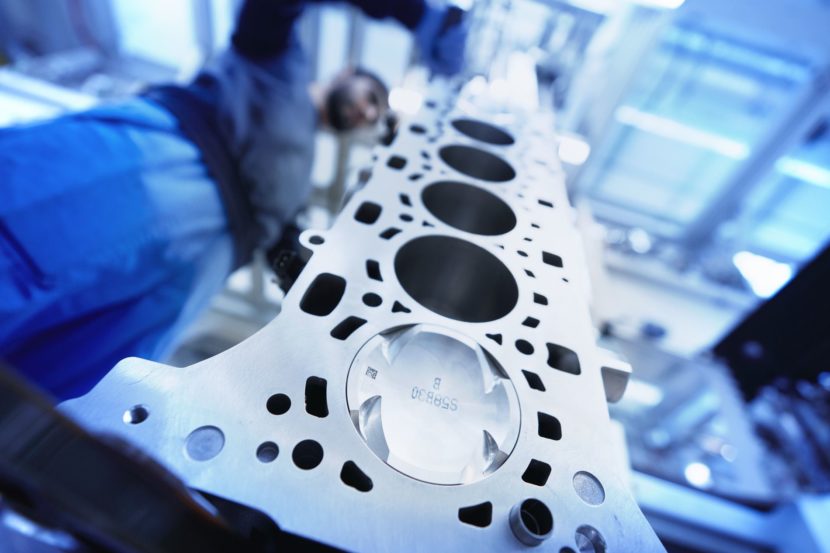 The new 48V electrical system allows BMW to install a new starter-generator and a second battery for better efficiency and sharper performance. These cars will now have overboost and cut fuel consumption by 0.3 liters per 100 km covered on average. That also means CO2 emissions will drop, helping BMW cope with the legislation in the field and avoid costly fines from the EU.

To learn more about BMW’s view and strategy on the 48V electrical systems, we spent some time earlier this year with BMW Board Member in charge of R&D, Klaus Fröhlich.