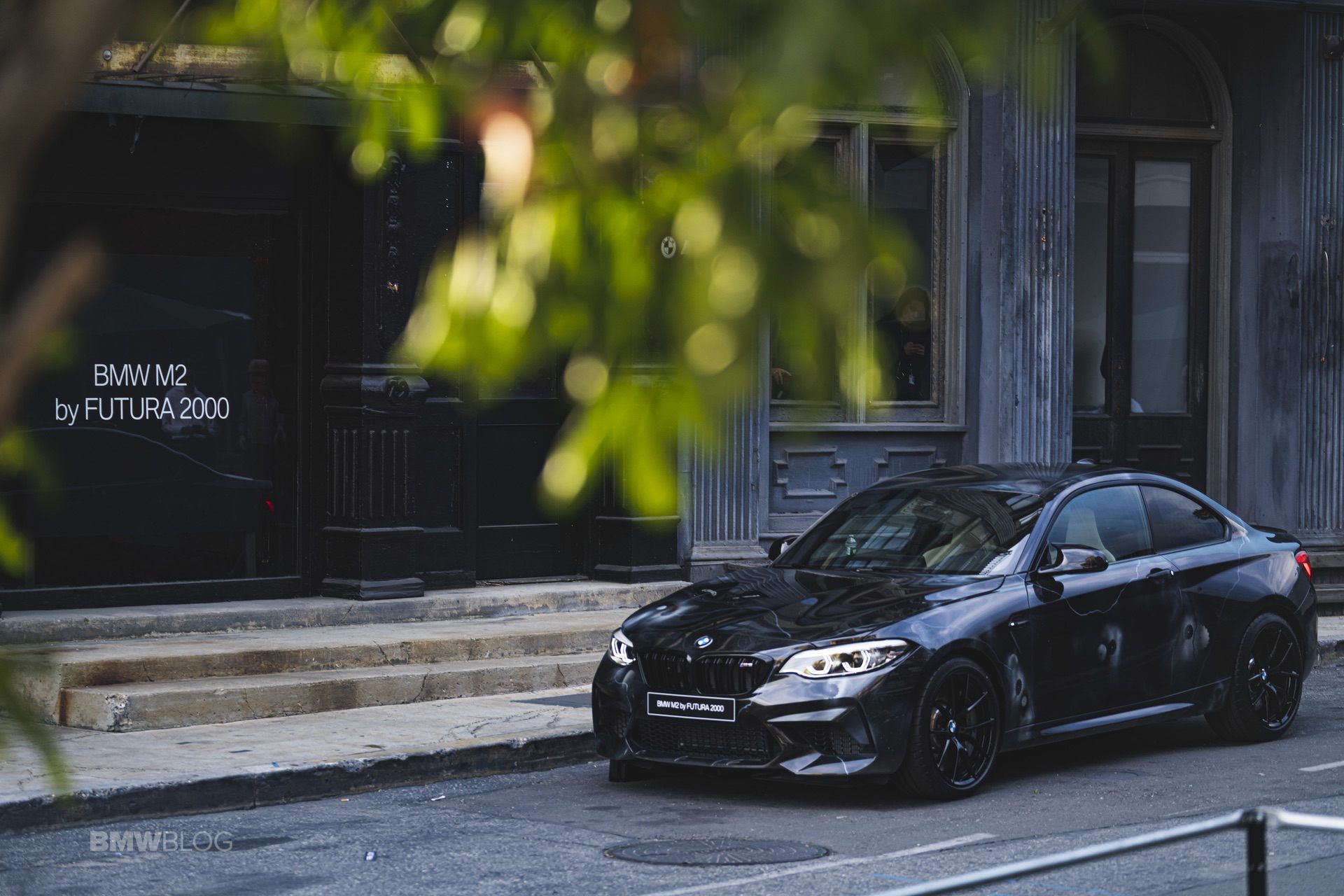 A few days ago, we saw the official reveal of the BMW M2 by Futura 2000. It was a collaboration between the famous New York-based artist and BMW M, specifically. The fruits of this collaboration are very special indeed and we can’t wait to see more.

The project started out life as a Hockenheim Silver BMW M2 Competition. Then, BMW gave the car to Futura 2000, gave him a paint booth, some materials and let him at it. What became of it is something truly stunning to behold, especially in person and especially when you consider it was done by hand. 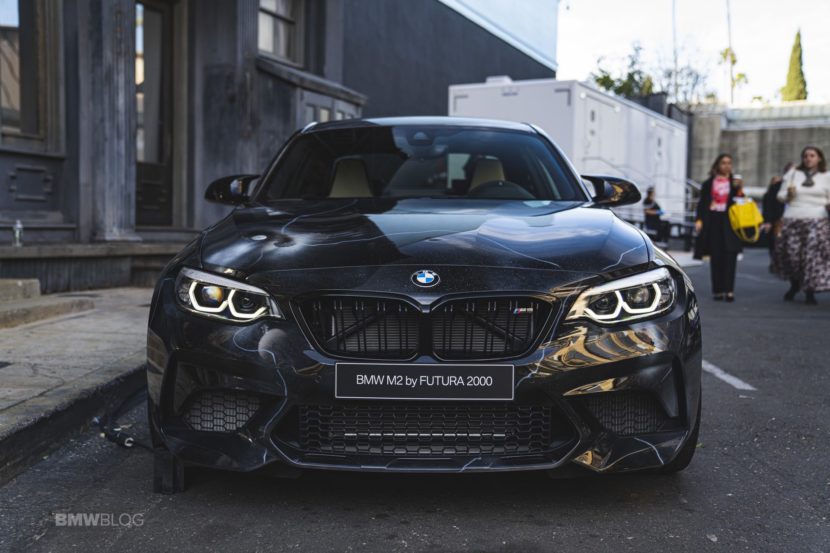 But what makes the Futura car so special is that it isn’t technically an “Art Car“. Unlike the Art Cars that we’ve all come to know, such as Andy Warhol’s famous BMW M1, the Futura car is actually going to be sold. In fact, BMW is going to recreate his work and sell hundreds of them. So it’s essentially the same thing as a BMW Art Car, in the sense that an artist hand-painted a BMW, but it’s actually going to be driven by a hopefully loving owner.

That makes it more special than any of the other Art Cars that came before it. Those were, and still are, museum pieces. The BMW M2 by Futura 2000 is going to roam the streets, it will be driven (hopefully) and seen by the public. Whoever owns one of these cars can show their friends, family and anyone they pass on the street. Like an exotic Italian supercar, the whole point of having something that looks so special is to share it with those around you. The M2 by Futura can be shared. 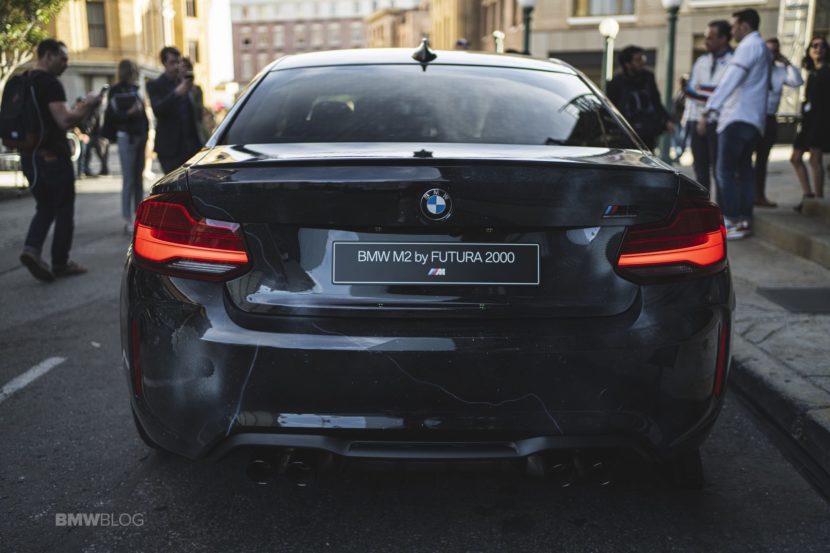 Some artists will claim that cars can’t be art because they serve a real-world, functional purpose. Nonsense. The M2 by Futura 2000 is absolutely art and it’s an even more special work of art because it serves a functional purpose. It’s rolling art that can actually take you to work, be shared with friends and inspire passersby along the way. To me, that’s far more special than anything you can hang on the wall and more special than any of the true “Art Cars” that came before it.