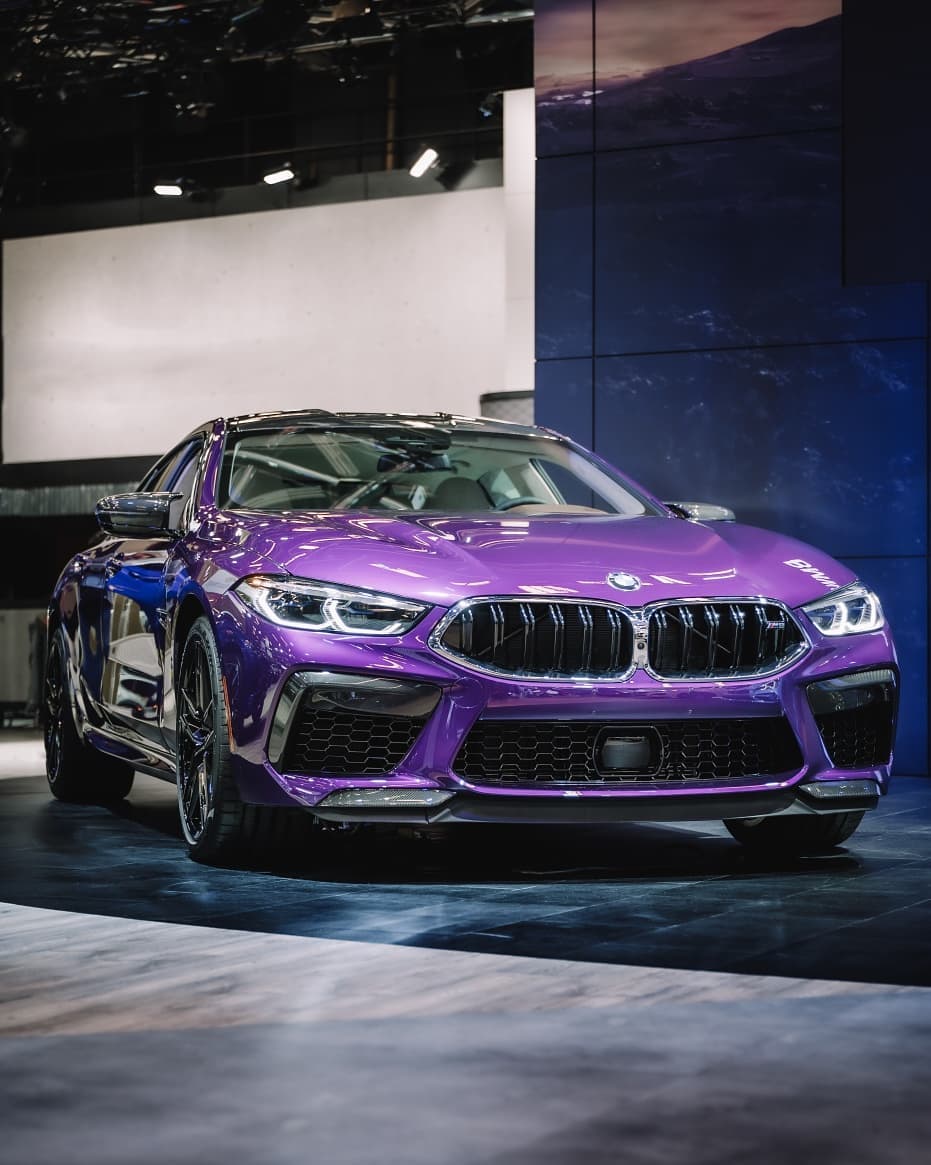 Ford’s new sports car, the Shelby Mustang GT500, has hit the market — and it’s being put to the test against other vehicles in head-to-head competitions. So far, the GT500’s raw power has been enough to make it almost unbeatable in races with comparable sports cars.

Until now, however, it hasn’t faced off against BMW’s new 2020 M8. The BMW M8 Competition coupe features a 617-horsepower twin-turbo V-8 engine and a 0-60 acceleration time that’s two-tenths of a second quicker than the GT500. Despite the GT500’s higher horsepower — its 5.2-liter V-8 supercharged engine delivers 760 horsepower — it is traction-limited compared to the full wheel drive-sporting BMW M8. This, coupled with the GT500’s slightly slower acceleration, makes the matchup a lot closer than it may seem at first glance.

A new video from the DragTimes YouTube channel pits the two against each other and shows BMW’s new M8 challenge the 2020 Ford Mustang Shelby GT500 in a quarter-mile drag race.

The two cars square off four times on the quarter-mile track, each time with the same result — neither able to outpace the other.
While the race features moments where it seems like the M8 will leave the GT500 in the dust, the Mustang just barely catches up.

Each time, the M8’s handling allows its driver to hold the lead through most of the track, right up until the end. The GT500’s advantage on horsepower is enough to let the driver eke out a tie right near the end of the race in three out of four of the competitions. In one of the four matchups, the M8 is just fast enough to beat the GT500 to the finish line, but only after jumping the start slightly.

While there was no clear overall winner of the set of four races, they certainly showed off the handling, power and turbocharged acceleration of the M8. It was able to easily outpace the GT500 for most of the track, despite the significant horsepower difference between the two cars.

If you’re curious about what kind of performance these cars were delivering on the track, the video from Drag Times also includes the Dragy performance data from the GT500. This includes acceleration time, eighth-mile time and speed,

Ford’s new GT500 has proven to be one of the strongest sports cars to arrive on the market recently, and has been almost impossible to beat in head-to-head races with comparable vehicles. The new BMW M8, however, has proven a strong challenger, thanks to its all-wheel drive and 0-60 acceleration time.

While the M8 wasn’t able to outpace the GT500 in a quarter-mile drag race, the GT500 wasn’t able to pull ahead, either. This illustrates how the M8’s turbocharged engine can let it compete with even some of the most powerful sports cars out there.