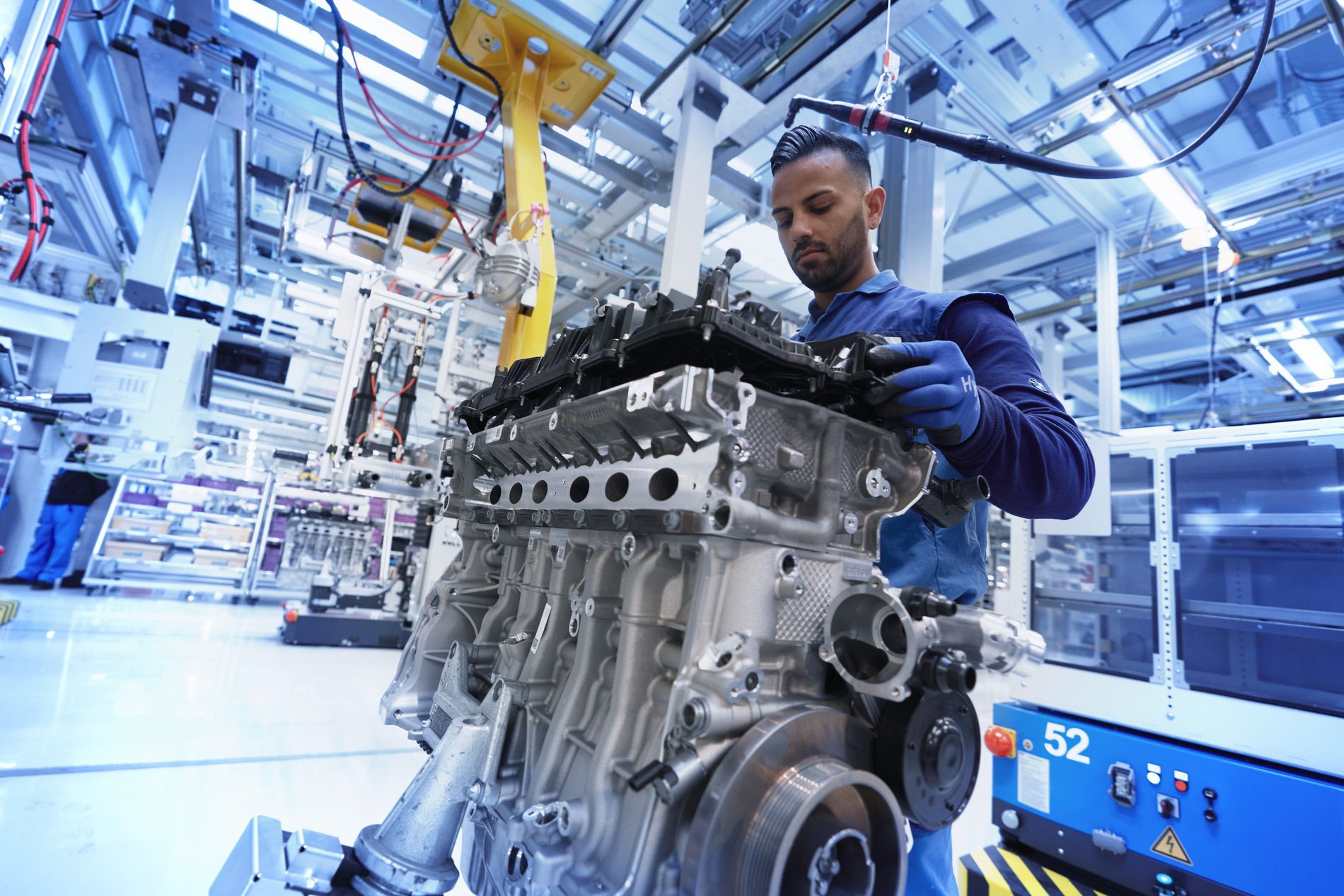 The new legislation regarding CO2 emissions for car makers and their fleets is tightening the screws on the entire industry. BMW is also going to be hit with hefty fines if it doesn’t find a way to cut aforementioned emissions to a fleet average of 95 grams/km by 2021. According to its CEO though, that won’t be a problem as BMW has made it a habit to deliver on its promises. In a recent interview, Oliver Zipse said BMW will cut 20% of its fleet CO2 emissions by the end of the year.

In 2018 BMW reported an average level of 128 grams/km in CO2 emissions. Even though the figures for 2019 haven’t been released yet, the company already said it recorded a further ‘slight’ decrease. Thus, with another 20 percent cut in 2020, the average of the entire BMW fleet would probably drop under 100 grams/kilometer.

“We will achieve an improvement of 20 percent in Europe this year alone” compared with 2019, CEO Oliver Zipse said during a speech in western German city Bochum, according to SpaceDaily. How that massive drop will be achieved still remains a mystery though.

Sure, BMW does have an ever-growing portfolio of hybrid and electric cars in its line-up but they are still but a fraction of the total sales. Furthermore, diesel engines have been on the decline and their lower CO2-emission standard won’t help as much.

Nevertheless, BMW has been steadily working on decreasing CO2 emissions on its ‘regular’ cars as well by improving engine technologies on both Otto and Diesel mills. According to the aforementioned source, Zipse claimed one-third of the carbon reductions would come from less-polluting combustion engines, and two-thirds from electrified vehicles.