BMW to build a new school in Ga-Rankuwa, South Africa 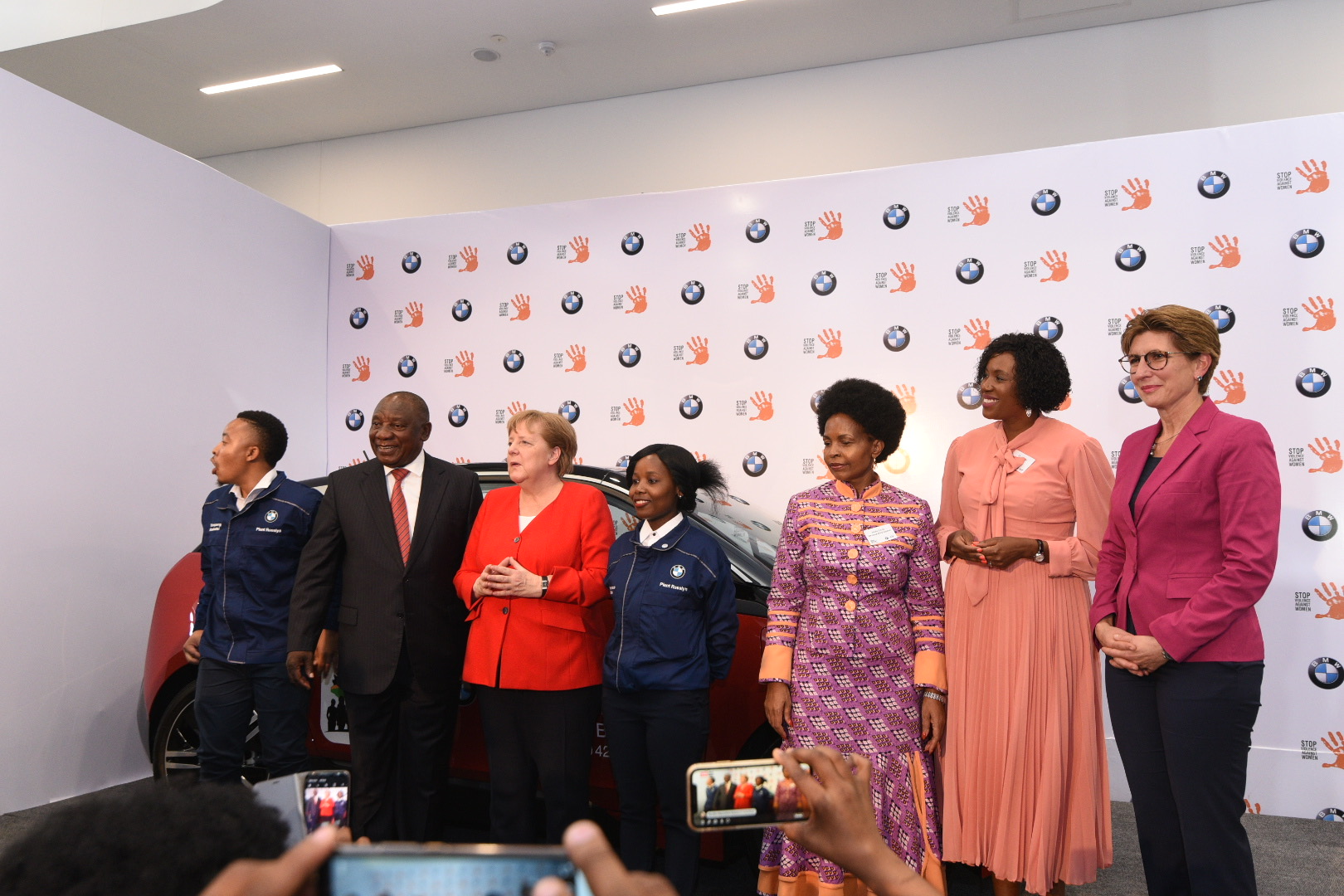 A couple of weeks ago, BMW stated that it wants to ramp up its efforts to educate people with no access to schools around the world. Their goal is to support a million people from all over the globe gain access to education and the plan kicked off this week, in South Africa. German Chancellor Angela Merkel was present in the African country this week and she was part of the announcement that BMW will build an entire new school in Ga-Rankuwa, as part of its educational efforts.

The new school will accommodate 1600 pupils and will cover education from grade RRR to Grade 12, which is basically kindergarten through high-school. The estimated investment will rise to about R113m ($7.5 million at today’s exchange rate) and will support BMW’s vision of life-long learning. The new school will close the gap between the company’s Early Learning Center at Plant Rosslyn and its graduate and training programs, and makes the concept of life-long learning with BMW possible.

The investment underlines BMW Group South Africa’s continued commitment to education and to the communities of Soshanguve and Ga-Rankuwa, where so many BMW Group Plant Rosslyn associates live. In co-operation with the Gauteng Department of Education a site has been located and construction is expected to begin in 2021. BMW Group SA is currently reaching out to education experts to partner with us on the project. Fees at the school will be benchmarked to other schools in the area and linked to average incomes in the neighborhood the school will serve.

This isn’t BMW first endeavor in this direction in South Africa. In 2018 the company opened a Training Academy at Plant Rosslyn, and at Midrand head office in April 2019, a brand-new Dealer Training Center was opened to support retail network partners. Additionally, BMW Group South Africa is handing over 20 BMW X3s to schools, universities and science centers around the country. The first car was handed over to Soshanguve Automotive School of Specialization in May 2019, with another six following over the course of 2019.

5 responses to “BMW to build a new school in Ga-Rankuwa, South Africa”