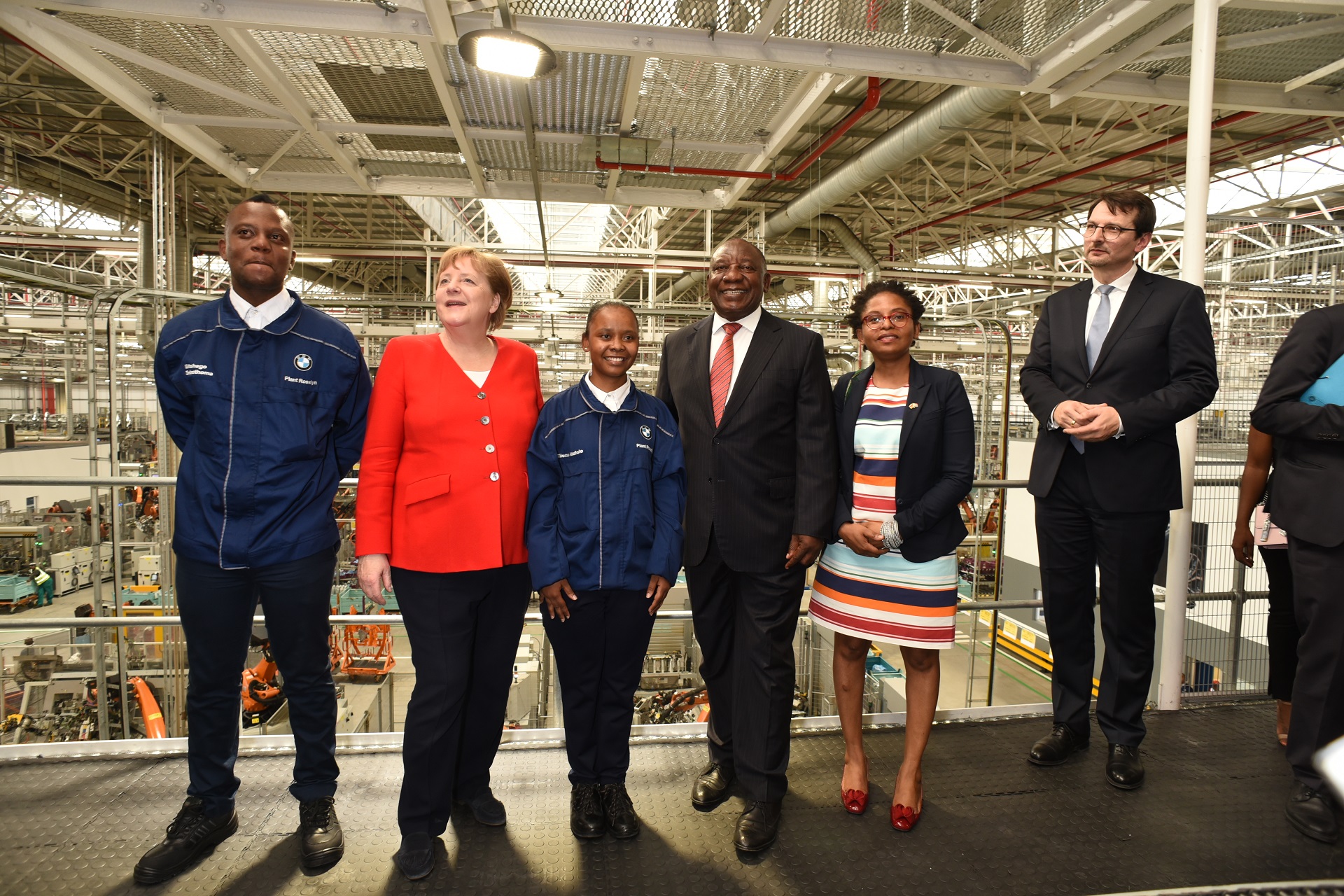 It must be nice to be Angela Merkel. Sure, the job of German Chancellor does come with a lot of responsibilities but then it also has its perks. Germany is one of the most developed countries in the world and German companies have operation bases around the world. Therefore, while on an official visit in South Africa, Merkel decided to pop down to the Rosslyn BMW plant, one of the oldest outside Germany for the Bavarian brand.

She was joined on her visit by the President of South Africa, Cyril Ramaphosa and both of them were joined by two young employees who finished courses through BMW’s own training program held at the Rosslyn plant. This was visit actually befitted in Merkel’s schedule, as her visit in the African country was originally focused on education programs. During their time there, the high ranking officials met with BMW officials and with young trainees in the Bodyshop. 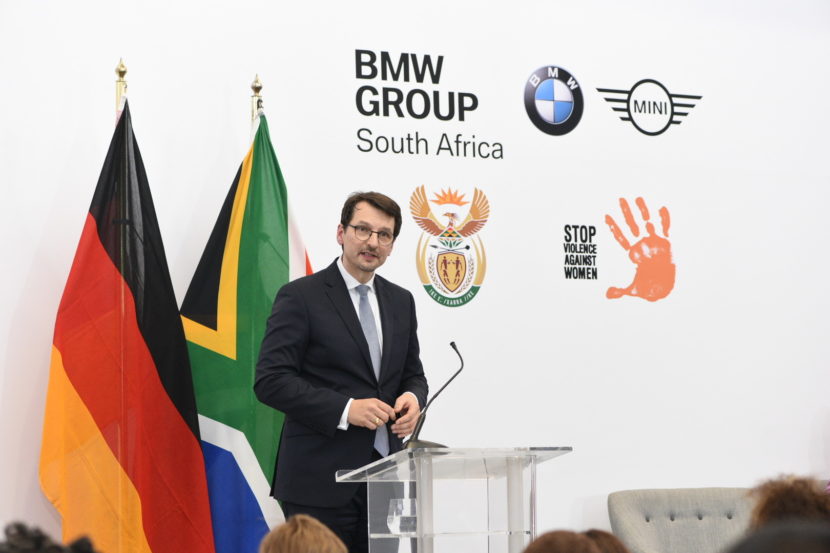 So far, through BMW’s training and education programs, over 2,000 people have found a job at Plant Rosslyn. All of them have been trained and have come a long way at the BMW location in South Africa. The plan is to continue and provide more support for local communities there as highlighted by a recent plan announced earlier this year, aimed at investing in education around the world.