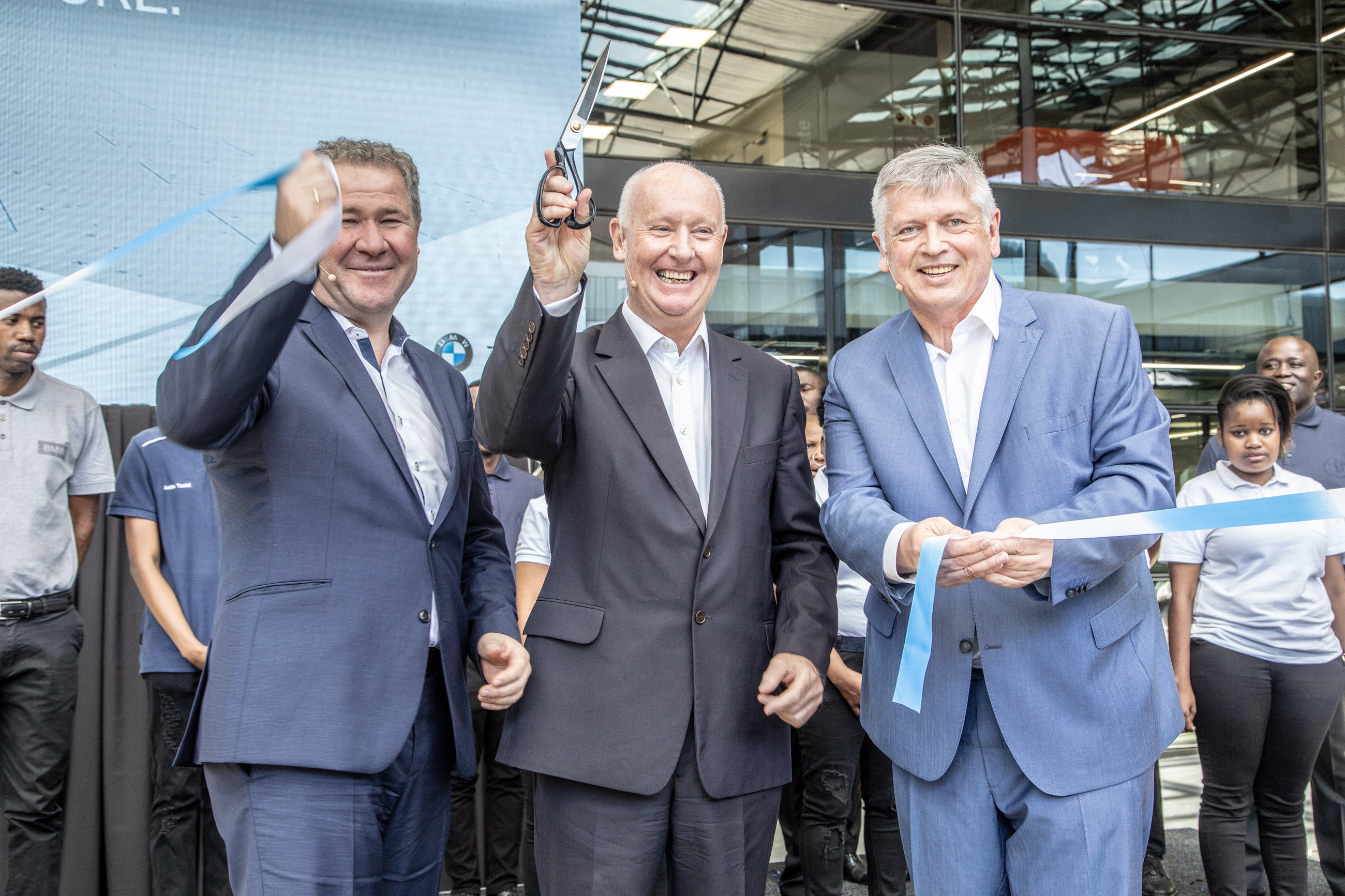 BMW has been a major presence in South Africa for over 40 years and, over time, the Rosslyn plant grew considerably. From making cars out of CKD to a fully-operational production line, the South African investment proved to be quite profitable. Today, the German company officially opened a new Campus Midrand, Gauteng. The location now consists of BMW Group South Africa’s head office, BMW Financial Services, a new Dealer Training Centre, office space for an additional 500 colleagues, and a new Welcome Centre, restaurant and gym.

This project is the latest in a series of investments completed in South Africa over the past two years by the BMW Group. These include an R6.1bn ($110 million) investment into Plant Rosslyn for the ramp-up of the new BMW X3, an R73m ($5 million) all-new training center at Plant Rosslyn, a R260m ($18 million) co-investment in an all-new regional distribution center (RDC) – also in Midrand – and R2.2bn ($152 million) invested by the dealers into the dealer network. 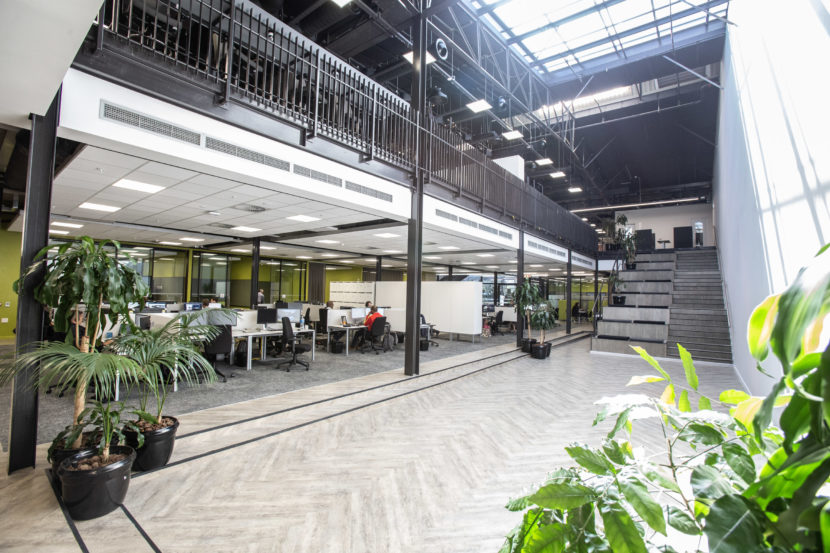 The relocation of parts warehousing has created space at BMW Group South Africa’s Midrand head office. BMW Group South Africa’s IT operations have grown at a phenomenal rate recently, increasing its headcount from from 134 in 2014 to more than 1000 now – nearly 700% growth in five years. The company’s combined IT operations exported more than R1bn ($69 million) worth of expertise in 2018, and have firmly established itself at the heart of the BMW Group IT services, looking after BMW facilities in countries all over the world.

Such is the space available at Midrand, there is capacity for further large-scale expansion if required. As part of the Midrand Campus development, a brand-new technical and non-technical dealer training facility has been built, giving BMW Group’s training department a centralized, state-of-the-art facility to help the dealers meet the exact standards expected by the customers. The Training Centre plans to deliver 150 000 training man hours in 2019.